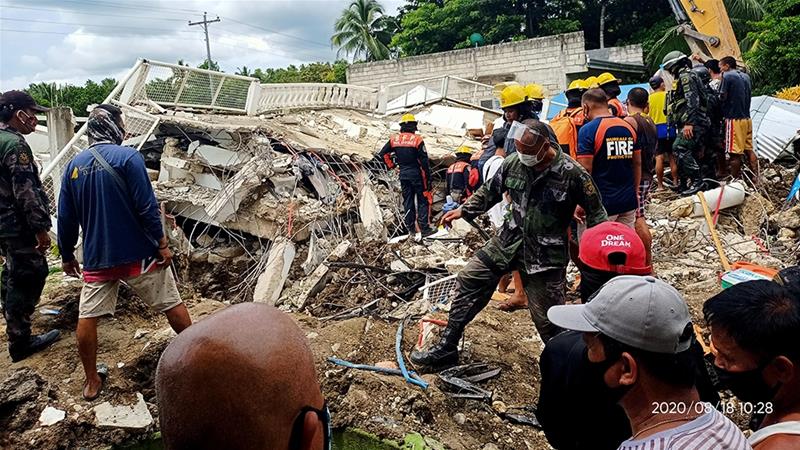 At least one person had been killed and 43 injured when a magnitude 6.6 earthquake shook the central Philippines, damaging buildings and roads and sending residents fleeing their homes.

The shallow quake struck southeast of Masbate Island in the Bicol region at 8:03am (00:03 GMT) on Tuesday, the US Geological Survey said.

“There are a lot of damaged houses,” said Staff Sergeant Antonio Clemente in Cataingan, a town of about 50,000 people on the impoverished island several kilometres west of the epicentre in the Samar Sea. “It was really strong.”

According to the Philippine Institute of Volcanology and Seismology, the quake hit about five kilometres (three miles) from Cataingan at a depth of about 21 kilometres (13 miles).

Local radio station reporter Christopher Decamon said he saw emergency workers pull the body of a retired police officer from the rubble of a three-story house on the outskirts of Cataingan. The man’s wife escaped unharmed.

Police confirmed the man’s death. Sixteen people were also injured in the town.

The earthquake “was really strong, our people were broadcasting at the time, but they just ran out of the building”, Decamon told AFP news agency by telephone.

In nearby Palanas, at least 27 people were injured after being hit by falling objects or when their motorcycles crashed, Chris Adique, a municipal disaster officer, told DZBB radio.

Search-and-rescue efforts were still under way in the region. 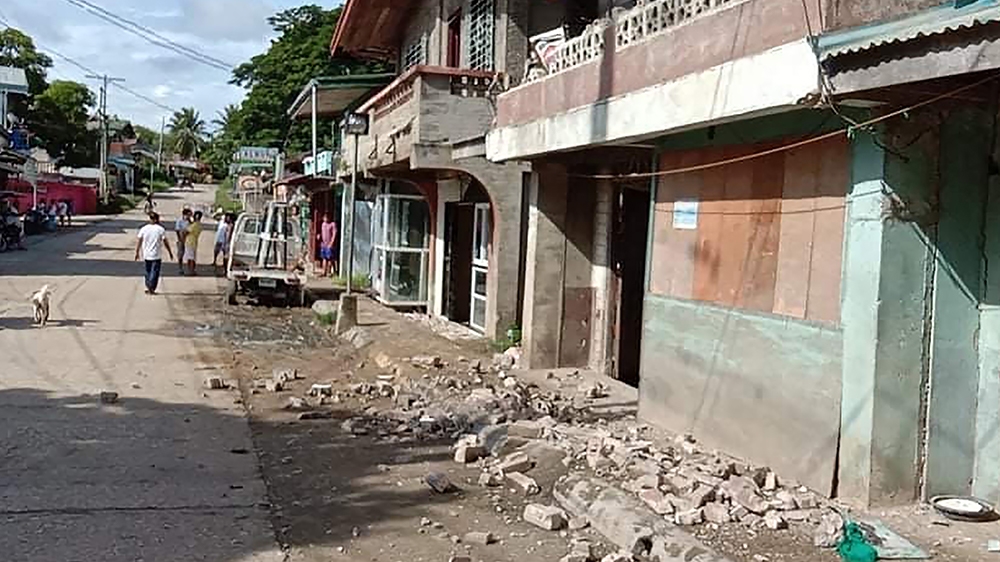 Extent of damage remains to be seen

The quake struck as the archipelago battles surging numbers of coronavirus infections, with more than 164,000 cases and restrictions on movement that vary across the country.

A lockdown affecting a quarter of the population, including the capital Manila, will be eased Wednesday.

“We’ve spoken to several officials on the ground who say that rescue operations in Cataingan are well under way,” said Al Jazeera’s Jamila Alindogan, reporting from the capital Manila.

“Officials have raised the alert to four volcanoes in many parts of the southern and central parts of Luzon, where it remains to be seen whether the effect of these volcanoes are in direct relation to the earthquake,” she added.

So far, the Philippine seismology office has recorded at least 24 aftershocks, with the strongest registering at a magnitude of 3.8. 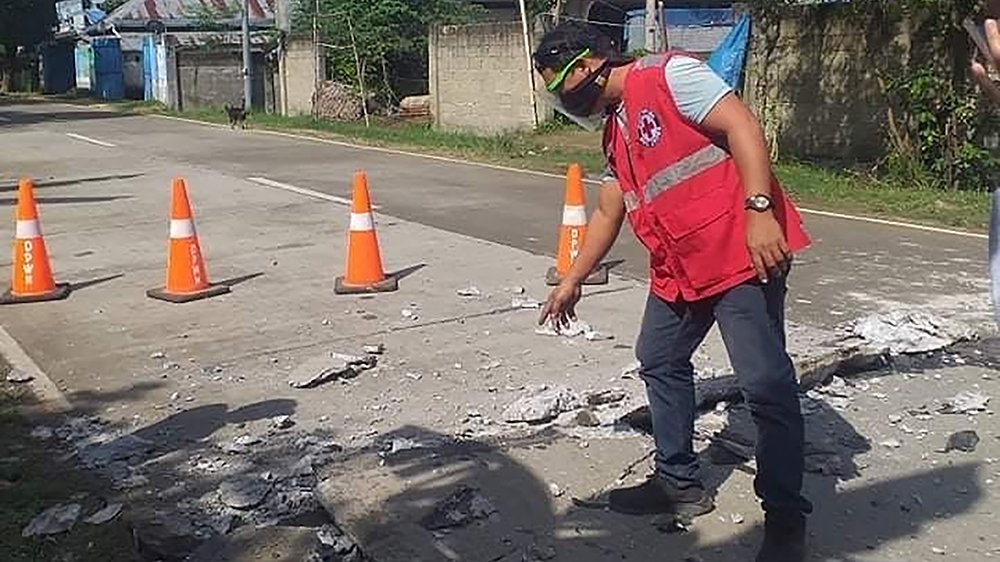 A video posted on Facebook and verified by AFP showed light damage to a food market in Cataingan.

Overturned buckets and small fish were scattered on the ground, and chunks of cement had fallen from a pillar. People stood outside on the street.

Other photos taken in nearby Uson town show a sealed road with a large crack across it.

The Philippines is situated on the Pacific “Ring of Fire”, an arc of intense seismic activity that stretches from Japan through Southeast Asia and across the Pacific basin.

It is also lashed by about 20 typhoons and storms each year, making it one of the world’s most disaster-prone countries.

It hit as the island was still recovering from a string of deadly quakes in October. 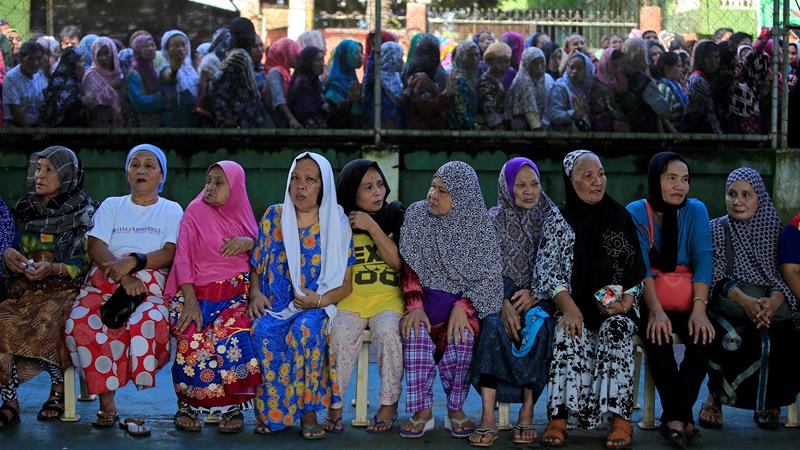 Siege in the southern Philippines