The art of letter writing is undergoing a revival in Belarus.

With its jails filled to bursting with political prisoners, letters mean the world to those inside and those who miss them. That’s if they make it past the censors.

Alexander Kolesnikov knows that his daughter Maria writes daily but he doesn’t get a lot of them.

Since the beginning of March, nothing has come through. 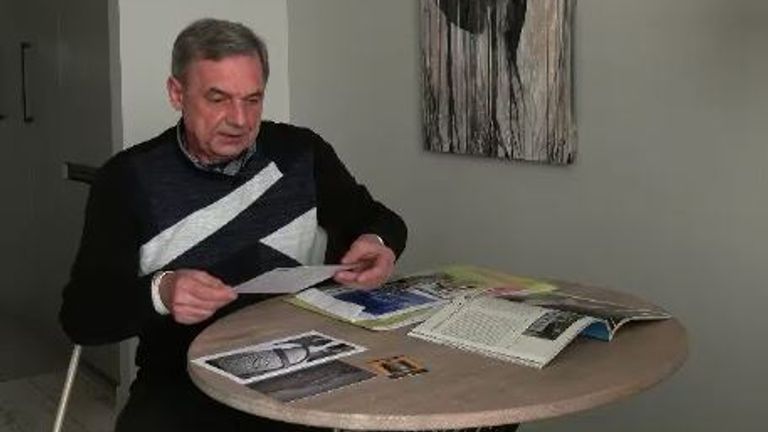 He said: “It must be another blockade. I understand that it’s probably some kind of psychological pressure both against me and my daughter but I’m sure Masha will fight for her rights.”

Maria Kolesnikova is a fighter. She’s one of the trio of women who ran against Alexander Lukashenko in presidential elections last August which were widely condemned as rigged.

She then famously ripped up her passport rather than be forced into exile.

Now she faces charges of creating an extremist organisation with intent to seize control of the state. That carries a possible 12-year penalty. Combined with other charges, she could face 20 years in jail.

Her father says her trademark bleached hair is now brunette. She follows a rigorous fitness routine – 130 squats a day plus running and press-ups.

Fellow inmates have written to tell him she’s an inspiration. “Not your typical prisoner,” they wrote. “She laughs so loudly and so often. Even the guards respect her.” 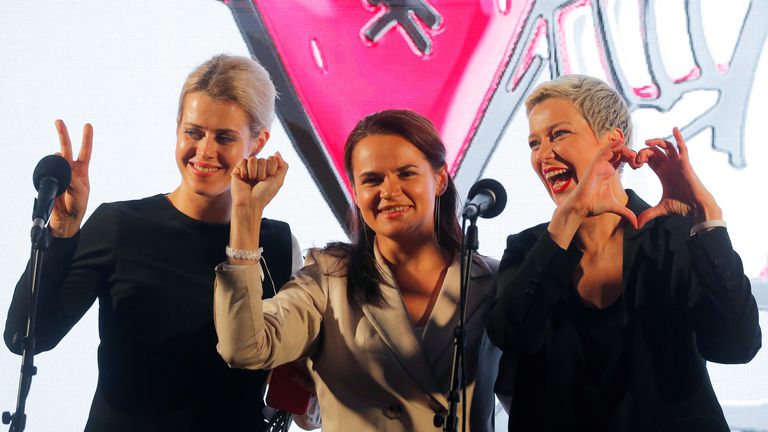 Mr Kolesnikov says: “I’m proud that she is held in esteem by the international community and by our Belarusian people.

“I can feel it and I can see it in the awards she’s received and in the attitude of Belarusian men and women who don’t even know her personally.”

There are 298 political prisoners currently sitting in Belarusian jails.

The fact that most are in pre-trial detention does not mean their conditions are better. 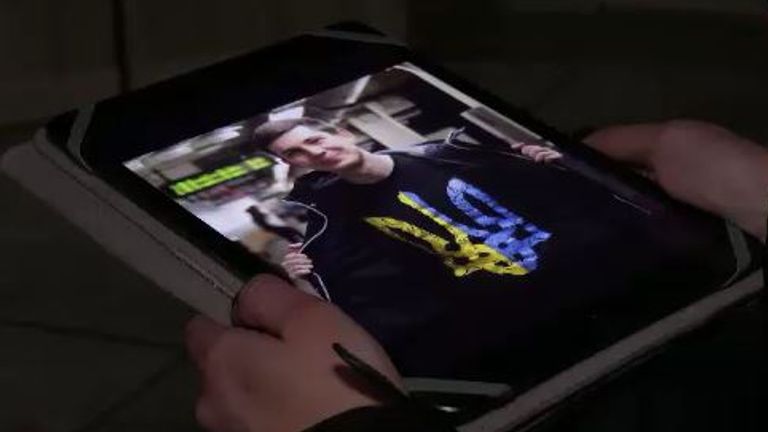 Ihar Losik, a 28-year-old blogger, was detained even before the August elections and has spent weeks in solitary confinement as well as other, unsanitary cells.

He has just finished a second hunger strike and tried to slit his wrists. His letters to his wife Daria are filled with despair.

“I’ve lost all hope. I’m very tired of waiting,” he wrote recently. “It’s been eight months already and it could be another 50 to come. I don’t want anything, even your parcels or for you to travel or waste your time or money. Better spend it on yourself.”

She’s released a video message demanding a one-on-one meeting with President Lukashenko to secure her husband’s release but, not surprisingly, she’s still waiting on a response.

She says: “I will do everything I can so that my daughter sees her father as soon as possible. I’m not talking about the country now, I’m talking about my family.” 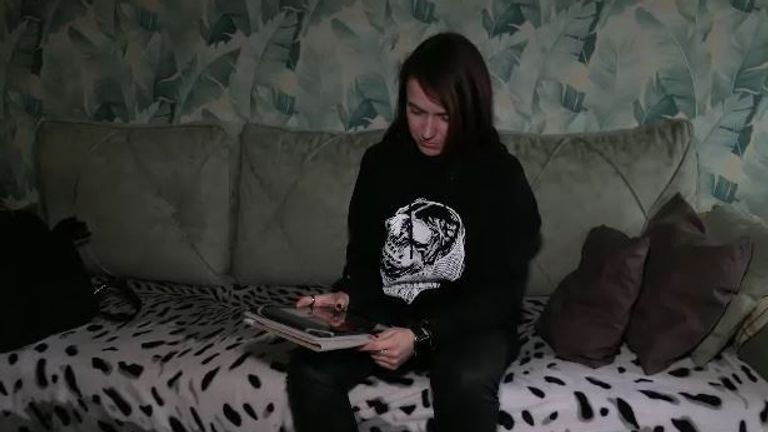 There are so many families now in limbo. So many children who are slowly forgetting what a parent looks like. Levon Khalatrian filmed the moment he was reunited with his three-year-old son after six months in pre-trial detention.

The boy is hesitant, not sure whether to approach. It is not the kind of welcome a prisoner dreams of.

Like Kolesnikova, Khalatrian was working on Viktor Babariko’s election campaign. Babariko wanted to run against President Lukashenko. He was jailed instead and is now on trial for corruption and faces a 15-year jail term. 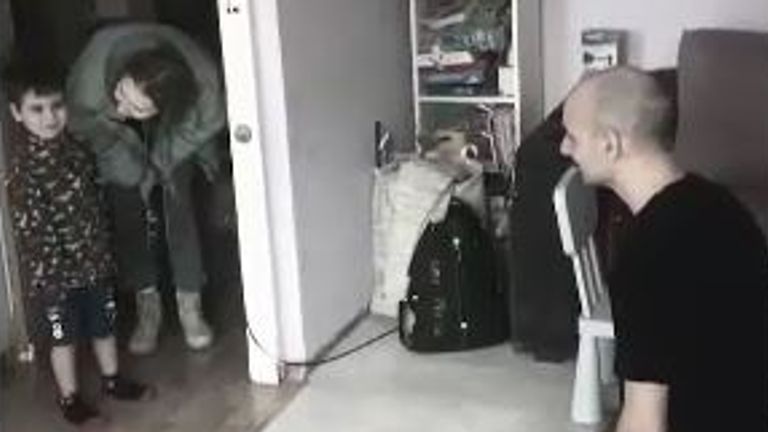 Khalatrian’s freedom is temporary. He has been sentenced to two years labour in an open correctional facility. Kolesnikova’s trial hasn’t started.

And these are people who were actively involved in campaigning for the political opposition.

Men like Ihar Losik were not. He was jailed for running a popular blogging site.

No wonder he is finding the prospect of a lengthy jail term impossible to deal with.

“I think few people reckoned it would be so harsh,” Khalatrian says.

“People were ready for something of this kind but not on such a scale. Not to have parallels with 1937 Nazi Germany, I think nobody expected that.”