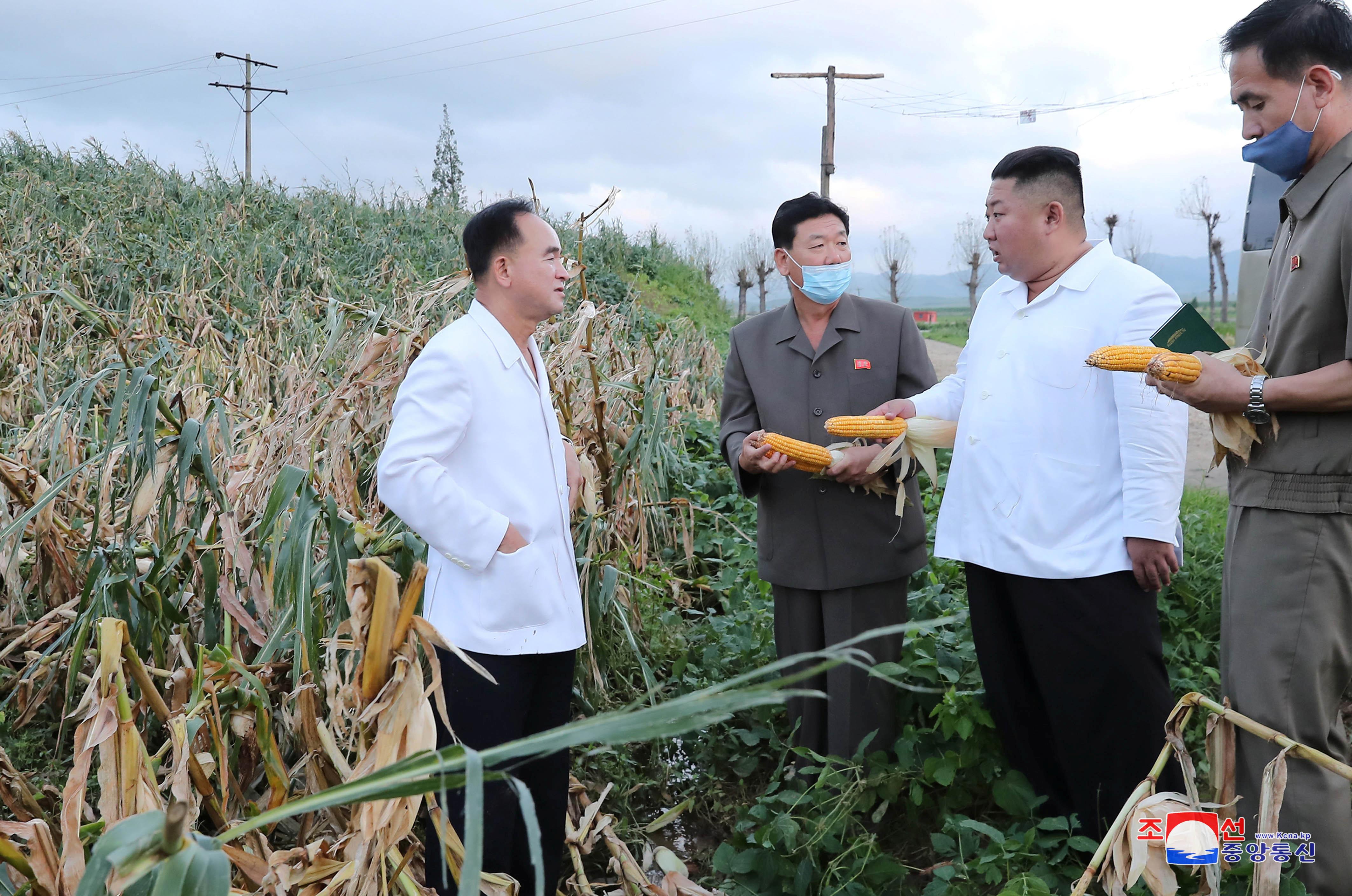 Kim, who visited South Hwanghae province southwest of Pyongyang, had issued an alert to prevent crop damage and casualties from the typhoon, which made landfall near the capital, dumping heavy rains and uprooting trees.

“He said that the scale of damage from Typhoon No. 8 is smaller than expected, adding that he had worried a lot and he feels it is fortunate to have that amount of damage,” said KCNA, referring to Kim’s remarks.

North Korea, which has also been stepping up efforts to combat the novel coronavirus, had referred to Typhoon Bavi as the No. 8 storm.

Kim’s visit came after the KCTV state television showed scenes of damage from the storm. Heavy rains earlier this month that caused flooding and damaged crops have raised concerns about food supplies in the isolated country.

Kim praised party officials for taking measures to reduce casualties and minimize damage from the storm. The state news agency did not give further details on the scale of the damage.