The draconian move is being introduced in a bid to stop the spread of COVID-19. Until recently North Korea denied having any cases of coronavirus.

However last month dictator Kim Jong-un admitted it “could have entered” the country.

A resident of the country’s Hamgyong province said they’d been told the policy “will be in effect along the entire North Korea-China border until the coronavirus pandemic ends”.

They explained: “Police in the city of Hoeryong issued an emergency notice from the Ministry of Social Security, saying they would kill anyone within a kilometre of the North Korea-China border regardless of their reason for being there. 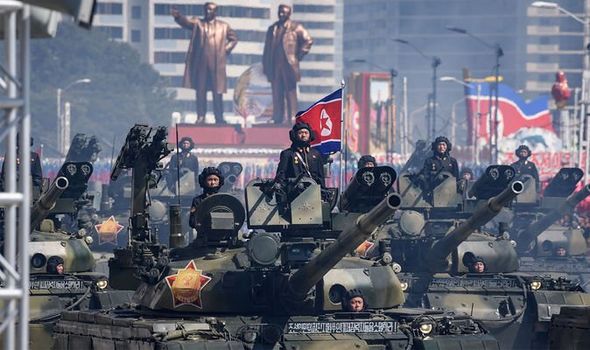 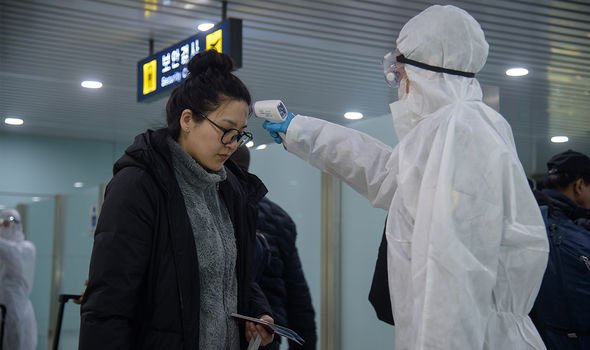 “After announcing the declaration, the police department told the public, ‘The coronavirus has spread everywhere except our country, so the enemy is trying to infiltrate the border by sending the virus across it’.

“They stressed the need to raise awareness among the border area residents and establish a system to report strangers and activities of the enemy.”

The ban applied to the entire 880-mile North Korean/Chinese border which extends across four provinces.

Whilst North Korea hasn’t officially declared any Covid-19 cases last month the city of Kaesong was put into lockdown for three weeks after a suspected case was detected. 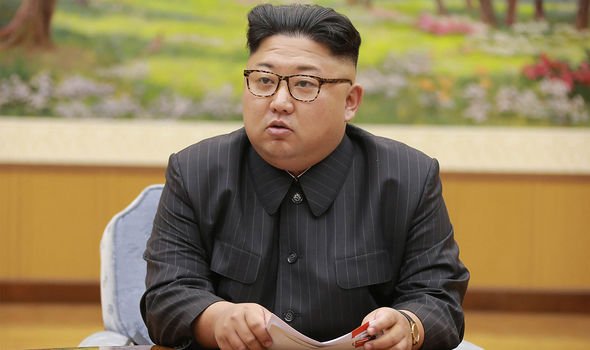 More lockdown measures were imposed nationwide after a man claimed to have coronavirus symptoms but according to the World Health Organisation his results were inconclusive.

According to the source police near the border have been sent additional ammunition to help enforce the new policy.

The source added: “They are even saying that no one will be held responsible for shooting deaths that occur within a kilometre of the border area.” 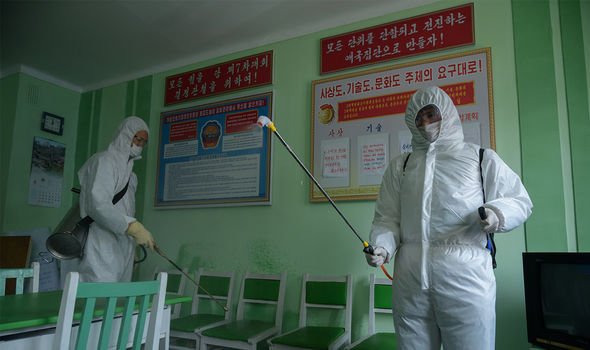 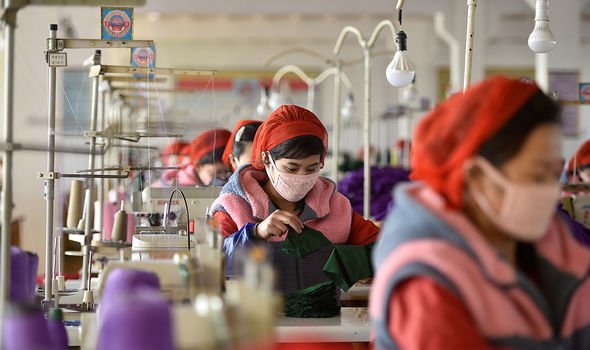 Earlier this week photos were released were released by the state controlled Korean Central News Agency (KCNA) which appeared to show Kim Jong-un attending a politiburo meeting to discuss the Covid-19 crisis.

Former South Korean diplomat Chang Song-min had earlier suggested Kim could be in a coma with his sister Kim Yo-jong being groomed for leadership.

He said: “I assess him to be in a coma, but his life has not ended.

“A complete succession structure has not been formed, so Kim Yo-jong is being brought to the fore as the vacuum cannot be maintained for a prolonged period.”

However Shinmoongo, a leading South Korean news site, attacked his allegations as “absurd”. 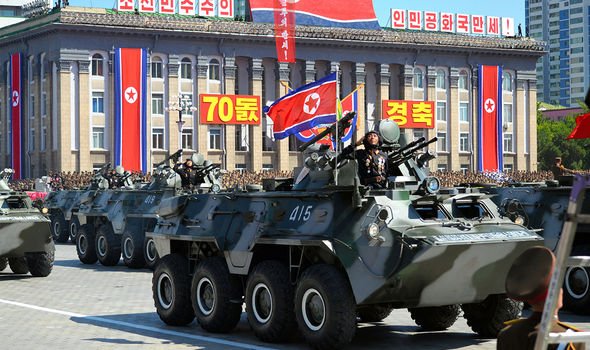 They said: “At around 5:00 p.m. on the 25th, an urgent telegram from the Supreme Command came in telling the military to kill anyone within a kilometre of the border regardless of the reason.

“The emergency message goes into effect from midnight on the 26th,” the second source said.

“The emergency order stipulates that soldiers on border guard duty will leave behind their blank shots and carry only live ammunition.”