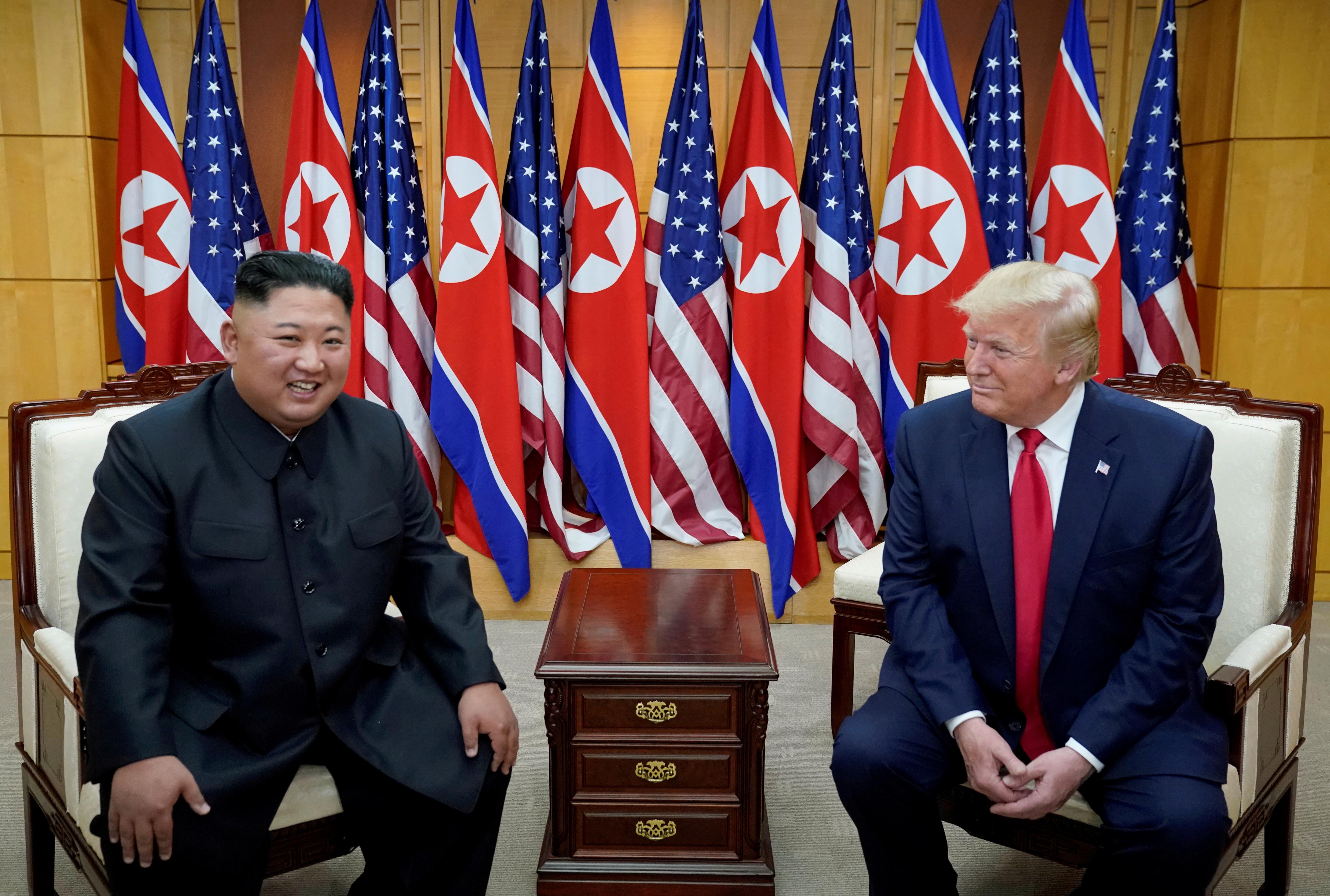 SEOUL (Reuters) – North Korea on Thursday said the United States has no standing to comment on inter-Korean affairs, and said it is in Washington’s interest to stay quiet if it wants a successful presidential election, state news agency KCNA said.

The statement comes after the U.S. State Department said it was disappointed at North Korea for suspending communication hotlines with South Korea on Tuesday.

“I am sick of the two-sidedness of the U.S. who is eager to stop the inter-Korean relations when it shows sign of progress, but acts up when it seems to sour,” Kwon Jong Gun, director-general for U.S. affairs at North Korea’s Foreign Ministry, said in the statement.

“Not only would this be in the interest of the United States, but also be beneficial for a successful presidential election ahead,” Kwon said, telling the U.S. “to keep its mouth shut” unless it wants to go through “something terrible.”

North Korea said on Tuesday it would sever hotlines with South Korea as the first step toward shutting down all contact after days of lashing out at South Korea for not stopping defectors from sending leaflets and other material into the North.

On Wednesday, South Korea said it would take legal action against two organisations that conduct such operations.