(Reuters) – New Zealand officials were scrambling to trace the source of an outbreak of the coronavirus, reporting 14 new cases on Thursday, as long queues of people formed to escape a renewed lockdown in the country’s biggest city or be tested for the virus. 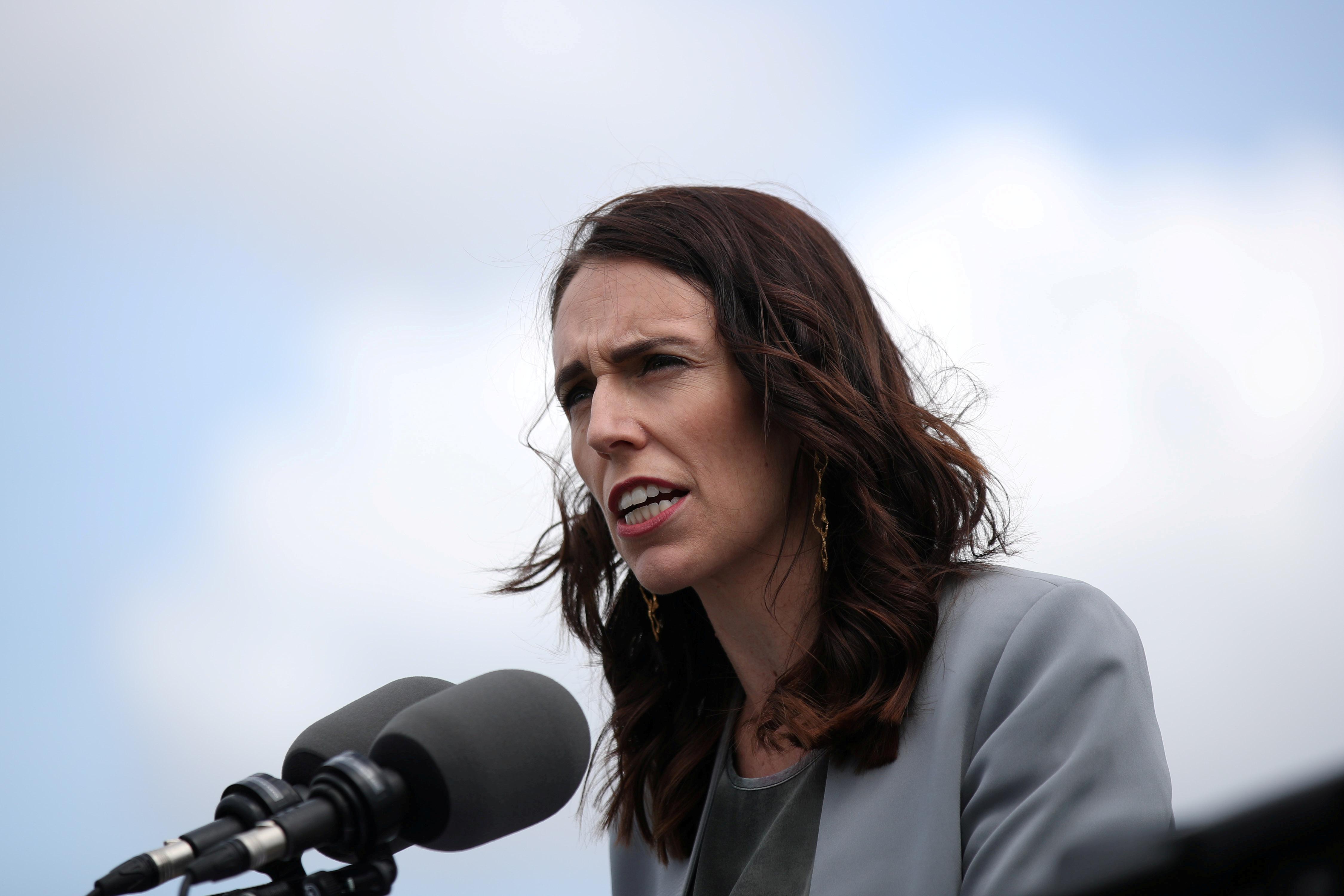 The discovery of four infected family members in Auckland two days ago shocked a country that had not recorded a case of COVID-19 for more than three months, raising some criticism of the government’s handling of the crisis.

New Zealand announced on Thursday that there were 13 new cases in the community, and one overseas arrival who was in quarantine, bringing the total number of active cases to 36.

“We can see the seriousness of the situation we are in,” Prime Minister Jacinda Ardern said in a televised media conference. “It’s being dealt with in an urgent but calm and methodical way.”

Ardern reimposed tight movement restrictions in Auckland and social distancing measures across the rest of the country on Wednesday, echoing her early response to the pandemic, which was praised for its apparent effectiveness.

Ardern noted that experience showed “things will get worse before they get better”, and more cases were likely to be reported in coming days.

“Once again we are reminded of how tricky this virus is and how easily it can spread,” she said. “Going hard and early is still the best course of action.”

However, doubts over the origin of the latest cases have raised some questions about that strategy.

Officials reported on Thursday that three more people at refrigerator storage facility, where one of the family members worked, had tested positive.

Director-General of Health Ashley Bloomfield said health officials were getting “closer every hour” to finding the patient zero of the outbreak.

“We are working flat out to do the contact-tracing we need to do and trace back to find out what the source of this infection is,” Bloomfield told Newstalk ZB radio.

Bloomfield raised the possibility on Wednesday that the virus had arrived in New Zealand via freight, given one of the infected family members works in a cool store that takes imported frozen goods from overseas.

On Thursday, he said that was considered “a low possibility”, but did not detail other potential sources.

Ardern said it was a positive sign that all the new 13 cases were linked back to the infected family, either via work or broader family connections. All were being transferred into quarantine facilities.

Some prominent local health experts suggested it was more likely the virus had been quietly spreading in Auckland for weeks, infecting potentially dozens of people.

Residents of Auckland, home to around 1.7 million people, were given just hours to prepare for the return to level 3 restrictions on Wednesday, requiring people to stay at home unless for essential trips.

People in the city reported waiting hours to be tested for the virus, according to local media, and there was a rush to supermarkets to stock up on essentials.

The rest of the country was placed back into slightly looser level 2 restrictions. The restrictions will initially remain in place until Friday, when Ardern will announce the next steps.

With an election scheduled just weeks away, Ardern was facing criticism from the major opposition party for the decision to resume lockdown measures.

The NZ National Party also wants the September election to be pushed back to November. Ardern has said she will make a decision on the poll before Monday.