The existing fleet of Hercules planes is more than 50 years old and breakdowns have hampered some high-profile missions. 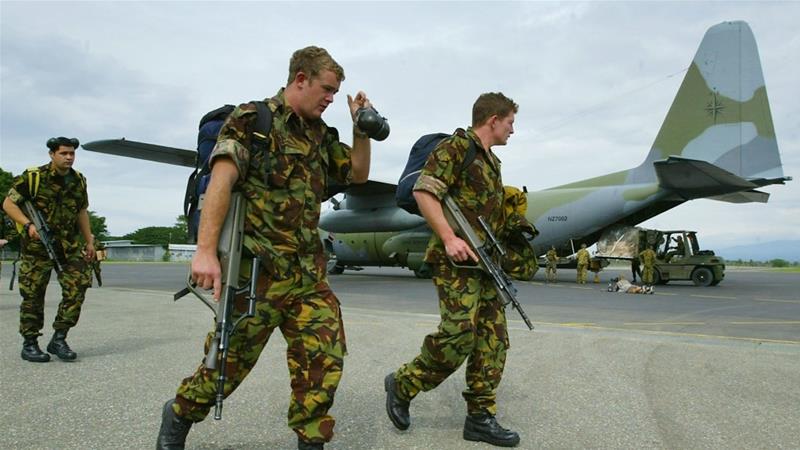 The planes will replace the military’s existing fleet of Hercules planes, all of which are more than 50 years old and have been involved in a series of embarrassing breakdowns in recent years.

Defence Minister Ron Mark said the new planes would be used for operations in New Zealand, the South Pacific and Antarctica.

“Generations of New Zealanders have grown up and grown old with the Hercules, and they know these aircraft are an essential first line of response,” Mark said in a statement.

He said the new planes would be able to carry a bigger payload as well as travel farther and faster than the current fleet.

Three of the nation’s current C-130 Hercules planes date back to 1965 and the other two to 1969. They have been upgraded over the years, but frequent breakdowns have hampered some high-profile missions. At one point last year, the entire fleet was temporarily grounded.

New Zealand will take delivery of the first of the new Hercules aircraft in 2024 with the full fleet operating by 2025. The price tag of 1.5 billion New Zealand dollars ($970m) includes a flight simulator and supporting infrastructure.

The country is also due to start upgrading its air mobility capability next year, when it considers options for replacing the air force’s two Boeing 757 aircraft.