The show, hosted by the food writer Stephen Satterfield, traces the origins of African American food. 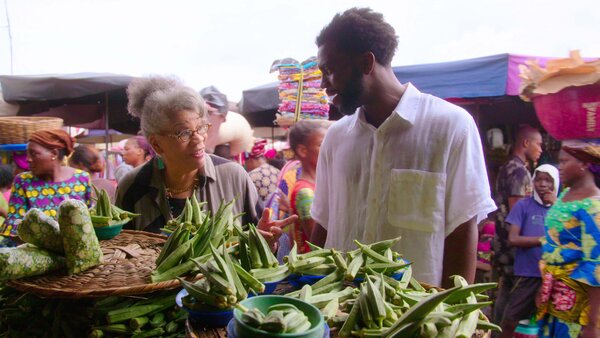 “High on the Hog: How African American Cuisine Transformed America,” the Netflix show that explores the roots of African American cuisine, has been renewed for a second season, the streaming service announced Tuesday.

Hosted by the food writer Stephen Satterfield, the show is based on “High on the Hog: A Culinary Journey From Africa to America,” a book by the culinary historian Dr. Jessica B. Harris. The first season, which premiered in May, mirrored the first half of the book, tracing the roots of ingredients, like okra from West Africa, and exploring Black foodways in places like Texas.

Fabienne Toback, an executive producer on the show, said that the new season would likely explore the second half of Dr. Harris’s book. The show will continue to focus on systemic racism and could explore the impacts of the coronavirus pandemic on race and the restaurant industry, Ms. Toback said. Release and production dates are still to be determined.

“Part of the reason that we were so attracted to the project is that everyone eats, everyone loves food,” said Ms. Toback, who produced the show with Karis Jagger. Ms. Toback added that “High on the Hog” has opened viewers’ eyes to the history of Black food and the challenging circumstances that brought ingredients to the United States.

“Having food to talk about these things has made it for lack of a better word, palatable,” she said.