Devastating blazes in late 2019 and early 2020 described as one of the worst wildlife disasters in modern history. 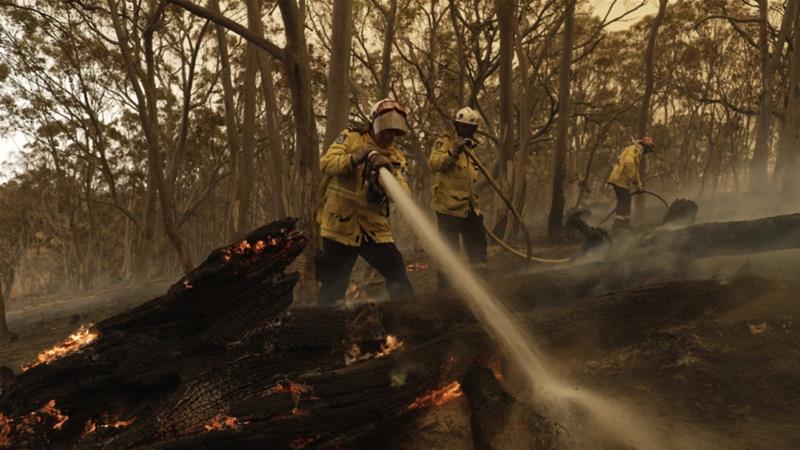 Nearly three billion animals were killed or displaced by Australia’s devastating wildfires in 2019 and 2020, according to a new report, with experts calling it “one of the worst wildlife disasters in modern history”.

The study, released on Tuesday by scientists from several Australian universities, said 2.46 billion reptiles, 180 million birds, 143 million mammals and 51 million frogs were harmed in the blazes that ripped through the country.

While the report did not say how many animals died directly because of the fires, the prospects for those that escaped the flames “were probably not great” due to a lack of food, shelter and protection from predators, said author Chris Dickman, a professor in ecology at the University of Sydney.

The fires ravaged more than 115,000 square kilometres (44,400 square miles) of drought-stricken bushland and forest across Australia in late 2019 and early 2020, killing more than 30 people and destroying thousands of homes.

It was the broadest and most prolonged bushfire season in modern Australian history, with scientists attributing the severity of the crisis to the impacts of climate change.

An earlier study in January estimated the fires had killed a billion animals in the hardest-hit eastern states of New South Wales and Victoria. But the new survey was the first to cover fire zones across the continent, said lead scientist Lily van Eeden, of the University of Sydney.

Results from the survey were still being processed, with a final report due to be released late next month, but the authors said the number of three billion animals affected was unlikely to change.

“It’s hard to think of another event anywhere in the world in living memory that has killed or displaced that many animals,” WWF-Australia Chief Executive Officer Dermot O’Gorman said in a statement.

“This ranks as one of the worst wildlife disasters in modern history.”

The plight of Australia’s popular koalas garnered international media attention during the fires, with thousands of the tree-dwelling marsupials believed to have perished.

But a government report early this year cited 100 other threatened native plant and animal species that had lost more than half their habitat to the blazes, raising the prospect of far greater losses. 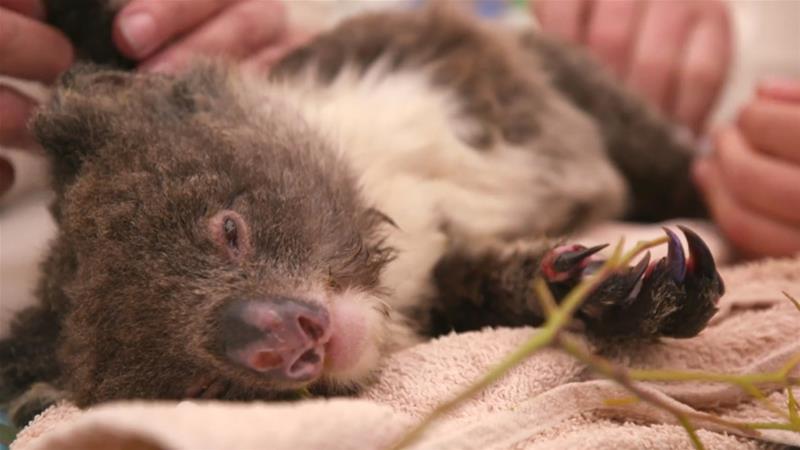