Mass protests have been taking place across Myanmar since the military seized power in a coup. Hundreds of people including children have been killed in the military’s attempts to keep control. When did the coup happen and why have they put their ousted leader on trial?

The military had been in charge of the country since it gained independence from Britain in 1948, until 2011 when a new civilian government was introduced.

Earlier this year the military seized control of power once again and arrested their elected leader and members of her National League for Democracy (NLD) party. 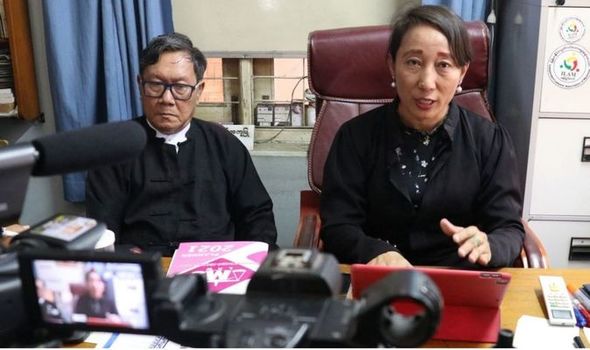 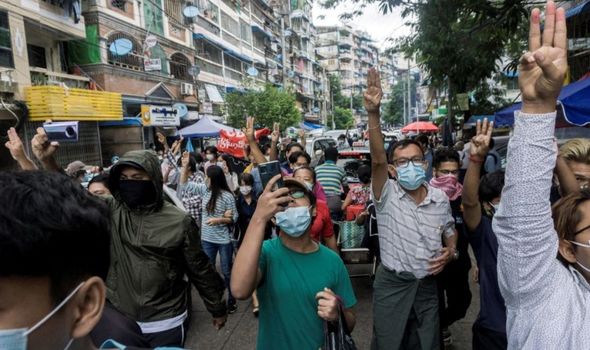 Later trials will move onto more serious charges including corruption and breaking the official secrets act.

Ms Suu Kyi has been under house arrest since February 1.

Her lawyers say they have not had sufficient time to prepare properly for her trial as they have only met her twice since her arrest. 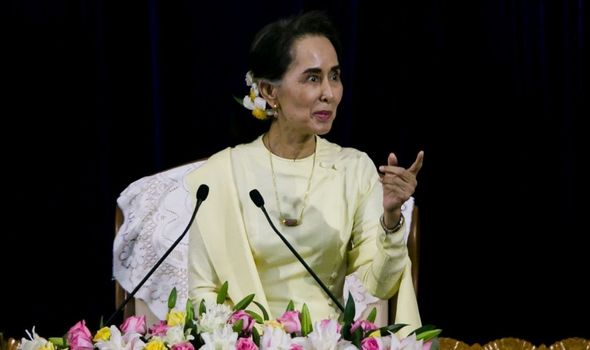 Her lawyer, Khin Maung Zaw, told AFP: ”There is an undeniable political background to keep her out of the scene of the country and to smear her prestige.”

He added: “There is an undeniable political background to keep her out of the scene of the country and to smear her prestige.

“That’s one of the reasons to charge her – to keep her out of the scene.”

Little has been seen of Ms Suu Kyi since she was detained, she has only been seen briefly in short court appearances. 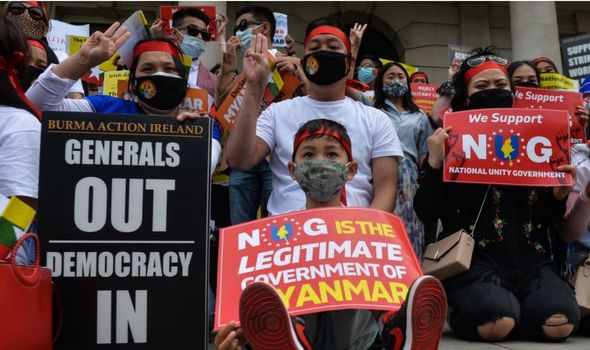 Human rights groups have condemned her arrest and trial saying it was an attempt to stop her running in future elections.

Ms Suu Kyi will face charges of sedition in another trial is scheduled for 15 June.

They have alleged that she accepted £425,000 in cash and 11 kilos of gold illegally.

The military claimed they seized power due to voter fraud in the 2020 general elections.

But, independent election monitors insist the election was largely free and fair.

They say the charges against Ms Suu Kyi have been widely condemned as being politically motivated.

The coup has sparked mass pro-democracy protests across the country which have been violently cracked down on by Myanmar’s military as it tries to brutally maintain power.