Sky News host Kay Burley ripped into Shadow Chancellor Anneliese Dodds this morning after the Labour MP refused to respond to her questions on anti-Semitism. During a furious clash, Ms Dodds suggested that “viewers were becoming fed up” with Burley’s line of questioning. This prompted Burley to lash out that viewers were fed up because “they wanted answers from politicians”.

During the heated interview, Burley raised the report in the Guardian this morning that claims Labour is poised to make a formal apology to anti-Semitism whistleblowers as part of a settlement designed to draw a line under allegations made during the Corbyn era.

When Burley asked whether Labour will apologise, Ms Dodds responded: “I’m not involved in these discussions.”

Burley hit back: “Oh come on! You’re a frontbencher! You’ll now what is going on.” 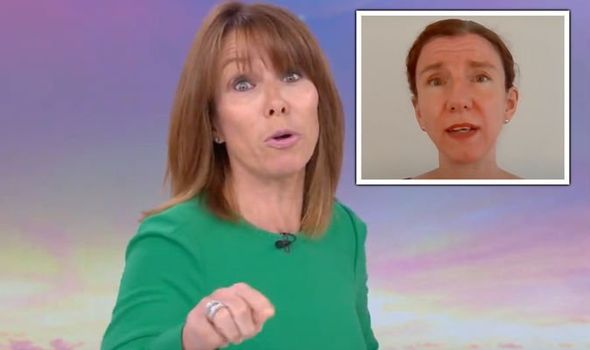 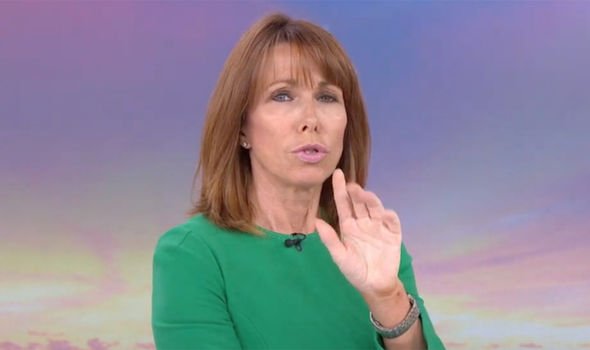 The Labour MP said: “With all due respect, I don’t think it would be appropriate for me to be involved in precise details of legal matters.

“If necessary, to draw the line under anti-semitism, we should take every action to do that.

“We need to do everything we can but I won’t comment on individual circumstances.”

Burley responded: “It’s not individual circumstances. It’s something that is affecting the whole party.”

When Burley asked what Ms Dodds would “personally like to see happen,” the Labour politician started by saying: “Keir Starmer has said…” 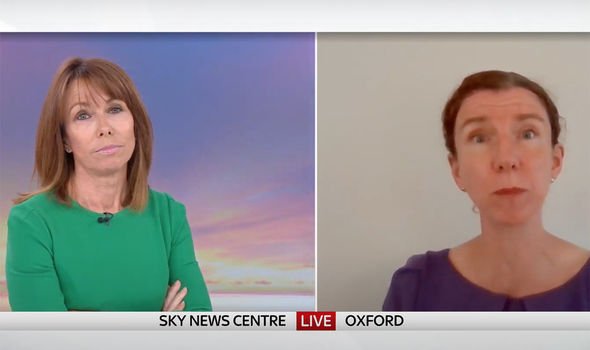 This prompted a furious reaction from Burley, who repeatedly grilled her on whether there would be a formal apology from Labour.

Ms Dodds said: “I feel your viewers might be getting a bit fed up with this because…”

Burley interrupted: “They are fed up because they want answer and you’re not giving it to us!” 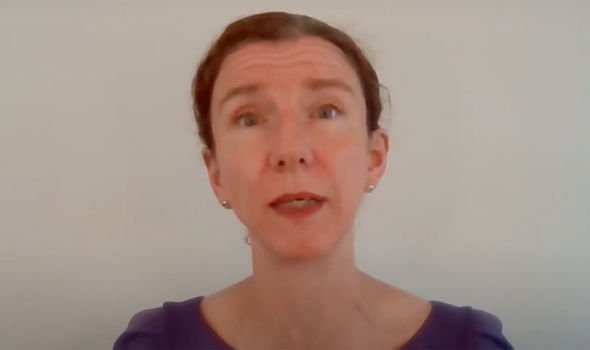 When the Shadow Chancellor complained Burley was “pushing” the anti-Semitism issue onto her, Burley said: “Yes I am.

“You’re a politician representing Labour on my programme this morning and my viewers are saying, answer the question please.”

Ms Dodds earlier said that there needs to be a “functioning” test, track and isolate system to ensure people are confident to return to work.

She also refused to say whether Labour wanted the long-delayed report into Russian infiltration in the UK to be published next week.