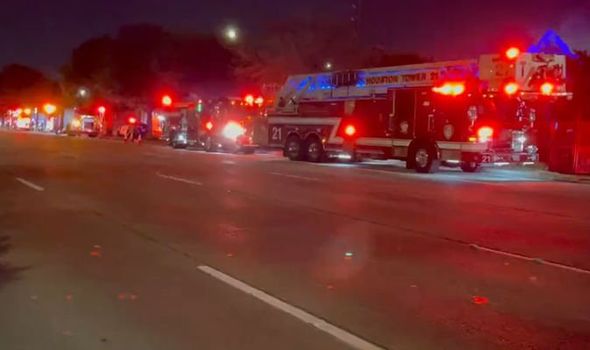 On Friday night in Houston, Texas, around 50,000 people attended the opening night of Astroworld Festival. Eight people have died in a resulting stamped, with several others, “some as young as 10”, left injured.

The festival saw dozens of ambulances, multiple medics and other personnel tend to people at the third annual festival, a sold-out concert featuring multiple acts.

Day two of the event has been cancelled as a result of the deaths.

Houston Fire Department Chief Sam Pena said the crowd “compressed” toward the front of the stage and panic ensued.

The injuries were reported hours after an earlier incident as the festival opened.