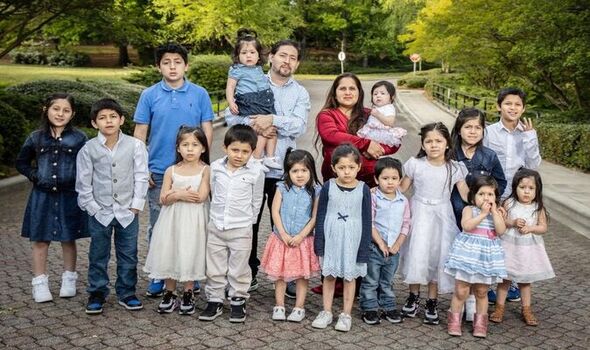 Patty Hernandez, who lives in the US state of North Carolina, said the naming convention was in honour of the children’s father, Carlos. Ms Hernandez, 40, has now said she is to deliver her 17th child, just a year after welcoming the couple’s most recent addition.

She is due to give birth in March.

Ms Hernandez, however, does not want to stop at 17 children.

Ms Hernandez, who is 13 weeks pregnant, said she hoped she would be able to reach 20 kids, but that the possibility was in “God’s hands”.

She revealed that the couple’s next baby will be a boy, although she said her last pregnancy was the most difficult so far. 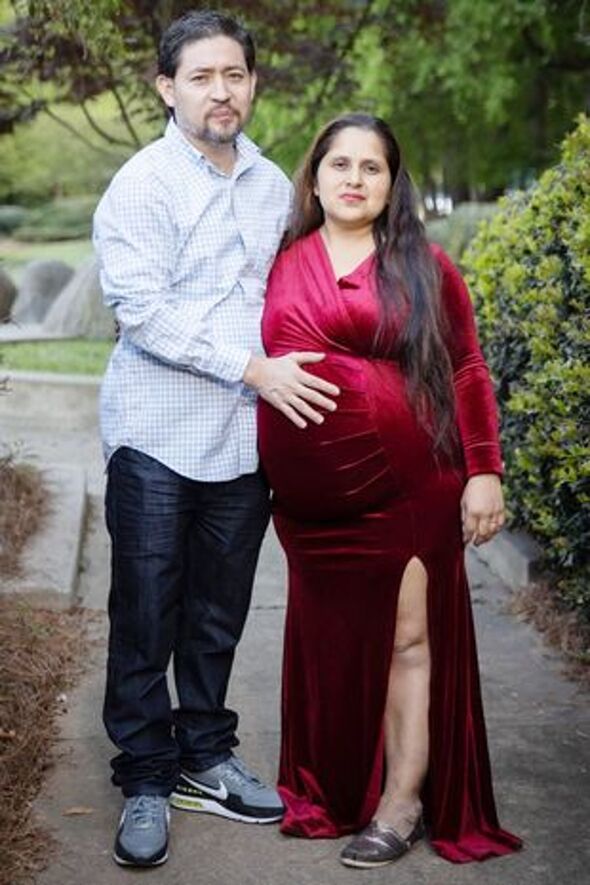 The couple’s youngest child, Clayton, was born in May 2021.

But she described herself as “really fertile”, and that they are “asking God for baby number 18 if it is his will”.

Ms Hernandez described how the couple is hoping for three more boys to even out the gender balance in their large family.

This would bring the total to ten boys and ten girls. 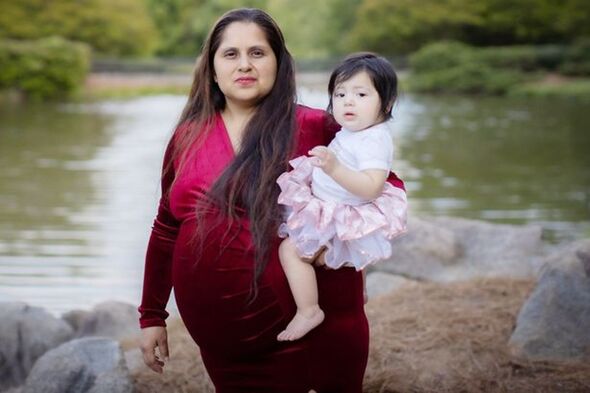 She told Fabulous magazine: “I found out I was pregnant, seven days past ovulation.

“I have been pregnant for 14 years so I feel blessed, happy, excited and happy to be chosen to have my 17th baby.”

She had previously told the Mirror that she and Carlos were “doing God’s will, and our prayer to him is to extend our family more if he wants to”.

She added: “We always wanted a big family but never thought God would bless us this much.

DON’T MISS:
Ukraine LIVE: Putin rocked as vital bridge crossing COLLAPSES [LIVE]
Should the UK invest more in nuclear power? — YOU voted [REVEAL]
POLL: Should the Government do more to help YOU this winter? [POLL] 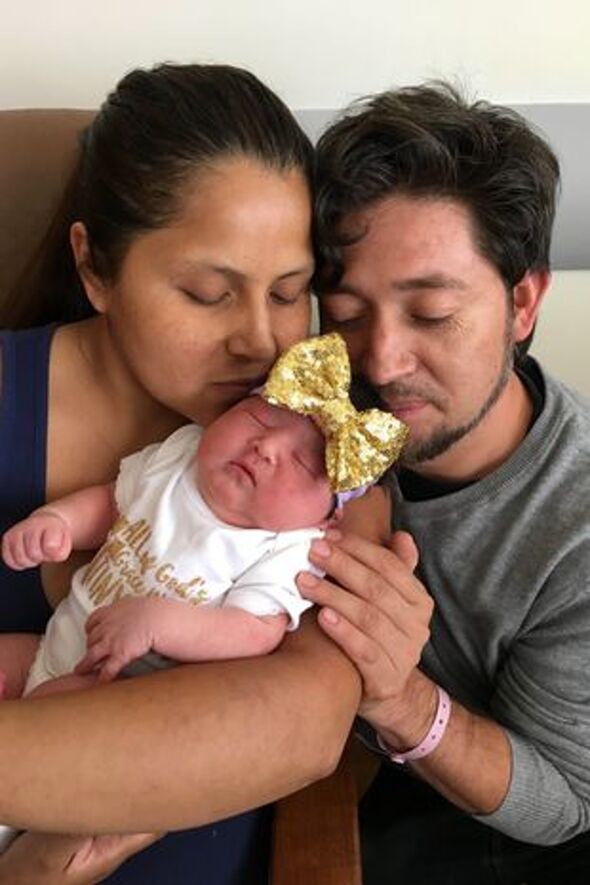 “I know I can conceive (again) as I am really fertile and trust God. We are thinking of naming the child Carter if he is a boy and Clair if she is a girl.”

The mum-of-16 confessed that they were struggling to come up with new names to keep up the tradition.

Ms Hernandez told Fabulous that she drives the kids to school in a gigantic 20-seater van, and spends in the region of £780 per week on food for the family.

She added: “We own a commercial cleaning company and that’s how we provide for them.

“We don’t receive any benefits either.”

She described the logistics of having so many children under the same roof, saying: “We’ve got a huge five-bedroom home, the older ones have bunk beds which include five regular bunk beds and a triple one and the little ones are five in a nursery plus there are cribs for the babies.”

Patty did say that the family does “get judgements”, but remarked: “But those don’t count to us cause all that matters is that God has chosen to bless us.”