Children as young as 11 are being beheaded in Mozambique, Save the Children has said, in the latest country to be affected by an Islamist insurgency.

The UK-based charity said it had spoken to families who have described “horrifying scenes” of murder, including mothers whose young sons were killed.

Thousands are dead and many magnitudes more have been forced from their homes, as a result of dramatically escalating fighting that has been linked to Islamic State (IS). 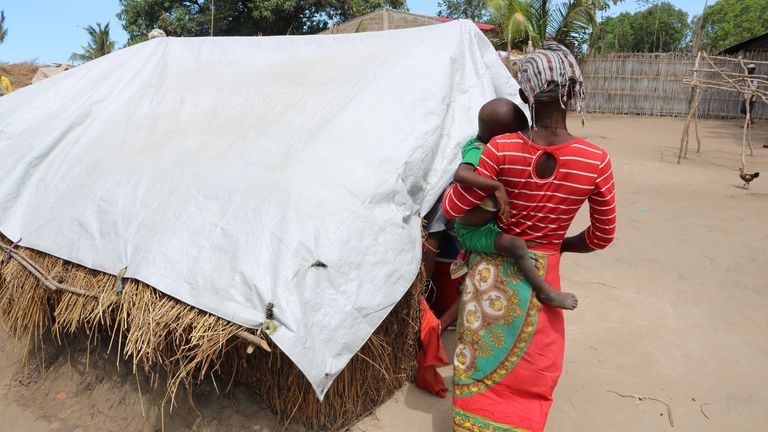 In one case, a woman hid with three children as her other 12-year-old was murdered nearby, Save the Children said.

The 28-year-old, who the charity calls Elsa, is quoted as saying: “We tried to escape to the woods, but they took my eldest son and beheaded him.

“We couldn’t do anything because we would be killed too.”

Another woman, dubbed Amelia, 29, said her son was just 11 when he was murdered by armed men.

Spokespeople for the Mozambique police and government have not been reached for comment as yet.

The Biden administration declared Mozambique’s Islamist group a foreign terrorist organisation last week, in part because of its links to IS.

The US said the group reportedly pledged allegiance to IS as long ago as 2018.

The first attack in Mozambique claimed by IS was in Cabo Delgado in June 2019.

The region, in the country’s far north, has been plagued by insurgency since 2017. Throughout 2020, the insurgents repeatedly engaged the military to capture and hold key towns.

While beheadings have always been a hallmark of the attacks, the brutality and mass killings have worsened, with the murder of around 52 people at once in the village of Xitaxi in April last year among them.

So far, almost 2,700 people on all sides have died in the violence, according to consultancy Armed Conflict Location & Event Data Project (ACLED).

Nearly 670,000 people have been displaced, according to Save the Children. 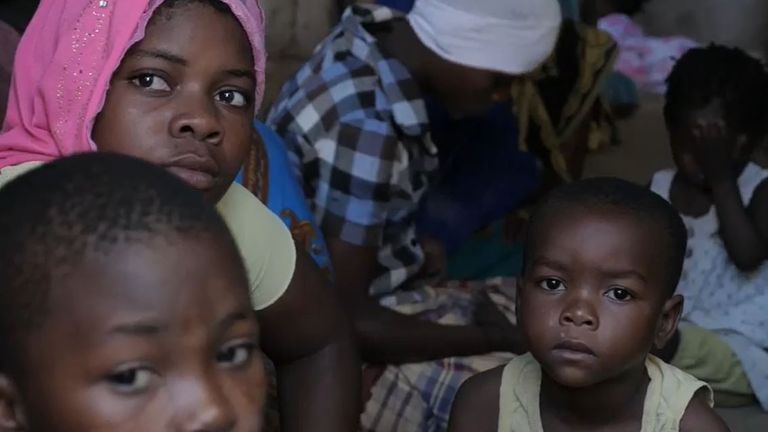 The US embassy in Mozambique said on Monday that American special forces will train Mozambican marines and provide medical and communications equipment to help Mozambique defeat the insurgency.

It comes just a few months after the US military said all its troops had been pulled out of Somalia, further north in east Africa, where the government has been fighting al Qaeda-linked al Shabaab militants.

Amnesty International said earlier in March that all sides in the Mozambique conflict were committing war crimes, with government forces also responsible for abuses against civilians – a charge the government has denied.

Chance Briggs, Save the Children’s country director in Mozambique, said the latest reports of attacks on children “sicken us to our core”.

He added: “The violence has to stop and displaced families need to be supported as they find their bearings and recover from trauma.”

The insurgency comes in the wake of a COVID pandemic that has hit the country hard and a devastating cyclone, in 2019, that rendered tens of thousands homeless.