Three people have been arrested over the cable car disaster in northern Italy which killed 14 people.

Police said an investigation revealed a clamp placed on the brake as a temporary repair had prevented it from engaging when the lead cable snapped.

The fork-shaped clamp had been attached to the emergency brake several weeks ago to deactivate it because it had been engaging spontaneously and preventing the funicular from working. 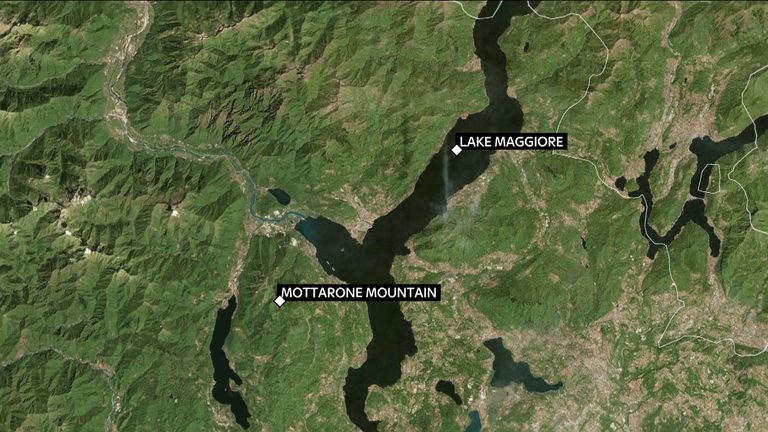 The temporary fix had been carried out to prevent further service interruptions in the cable car line taking sightseers to the top of the Mottarone peak overlooking Lake Maggiore.

“Because of a malfunction, the brake was continuing to engage even when it wasn’t supposed to,” he told Sky TG24.

“To prevent the cabin from halting during the transport of passengers, they chose to not remove the dispositive that blocked the emergency brake.

“In this way, the brake couldn’t function, and this brought about the fact that when the cable broke, the cabin fell backwards.”

Verbania prosecutor Olimpia Bossi said the deactivation of the brake was clearly designed as a stop-gap measure to allow the funicular to continue operating. She said it was not clear why the lead cable broke or whether it was related to the brake problem.

However, she added that the intentional deactivation of the brake, done several times over recent weeks for a persistent problem, prevented it from doing its job when the cable snapped.

The only survivor, a five-year-old boy, whose parents, younger brother, and great-grandparents were killed in the tragedy, remains in hospital.

The cable car, which has a capacity of about 40 people, fell some 15m (50ft) at around noon on Sunday near the summit of the Stresa-Mottarone line.

It is said to have tumbled down the slope two or three times before hitting trees.