One of the most wanted fugitives in Rwanda’s genocide has been arrested near Paris after more than two decades on the run.

Felicien Kabuga, who had a $5m (£4.1m) bounty on his head, is accused of financing the 1994 genocide, which killed more than 800,000 ethnic Tutsis and moderate Hutus who tried to protect them.

A millionaire businessman, Kabuga was accused by Rwandan prosecutors of using his companies to import vast quantities of machetes that were used to slaughter people. 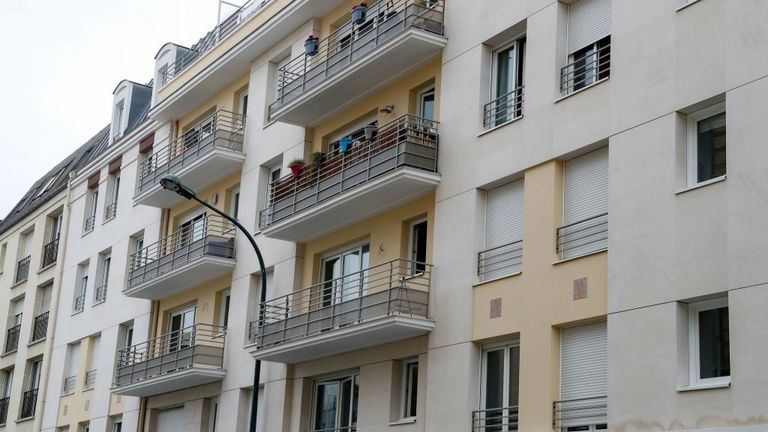 The UN’s International Criminal Tribunal for Rwanda indicted Kabuga in 1997 on charges related to conspiracy to commit genocide, persecution and extermination.

Kabuga was also close to former president Juvenal Habyarimana, whose death sparked the 100-day genocide after his plane was shot down over Kigali, the capital of Rwanda.

In a statement, the French justice ministry said Kabuga had been arrested at a block of flats in Asnieres-sur-Seine on Saturday morning.

The 84-year-old had been living in France under an assumed name, the statement said.

Kabuga is expected to be transferred to UN custody and stand trial.

Serge Brammertz, chief prosecutor for the International Residual Mechanism for Criminal Tribunals, who ran the investigation with the French police, said: “The arrest of Kabuga today is a reminder that those responsible for genocide can be brought to account, even 26 years after their crimes.”

Officials in Rwanda hailed the arrest and said the East African nation would continue to collaborate with the UN mechanism to ensure that justice is served.

According to Rwandan prosecutors, other top fugitives still at large include Protais Mpiranya, the former commandant of the presidential guards, and former defence minister Augustin Bizimana.