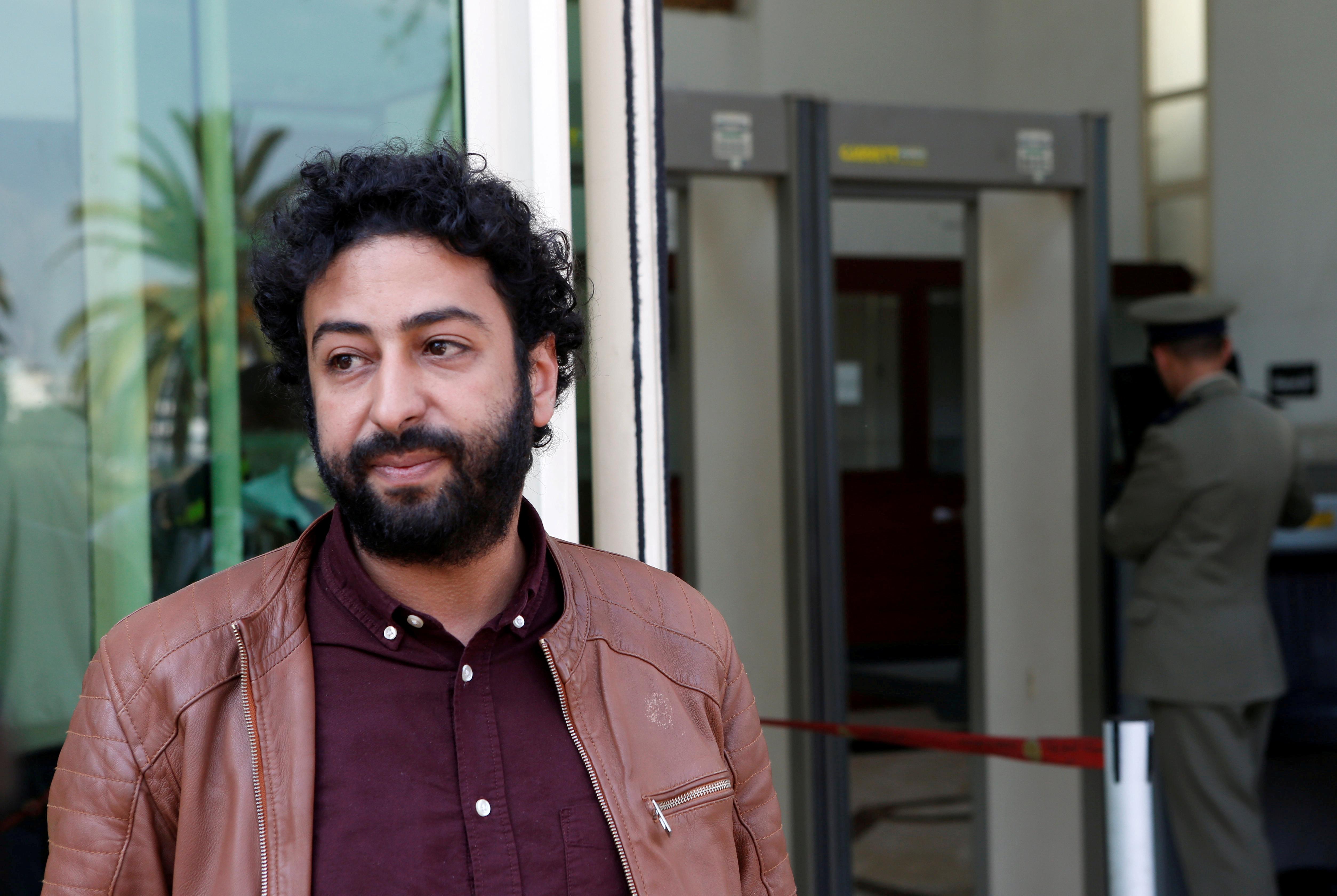 Amnesty said it checked Radi’s phone and alleged that authorities had snooped on him using spyware developed by cyber security company NSO Group.

Moroccan authorities said in a statement carried by state media that Amnesty had not contacted them, and said the report served business competitors in the intelligence market.

They asked Amnesty to give them hard evidence of wrongdoing “in order to take necessary measures to defend citizens’ rights.”

Radi, a critic of Morocco’s human rights record, was questioned by police on Thursday for what the prosecutor said were suspicions he received funds linked to foreign intelligence services.

Radi declined to comment on the questioning because of the confidential character of the probe but he described the accusation as “ridiculous.”

In March, Radi was handed a suspended four-month prison term on the charge of insulting a judge on Twitter.