Cora divorced Michael’s younger brother Ralf Schumacher five years ago. But despite the split she still feels attached to the Schumacher family and admires Corinna.

In an interview with Gala, Cora said: “I take my hat off to her seven times a day.

Corinna is caring for Formula One legend Michael at their home in Switzerland.

The German has not been seen in public since he suffered serious head injuries in a skiing accident in the French Alps in 2013. 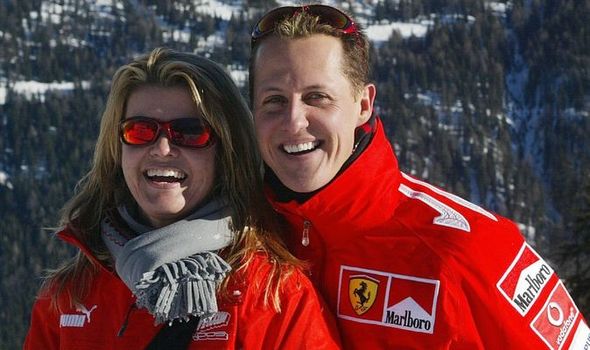 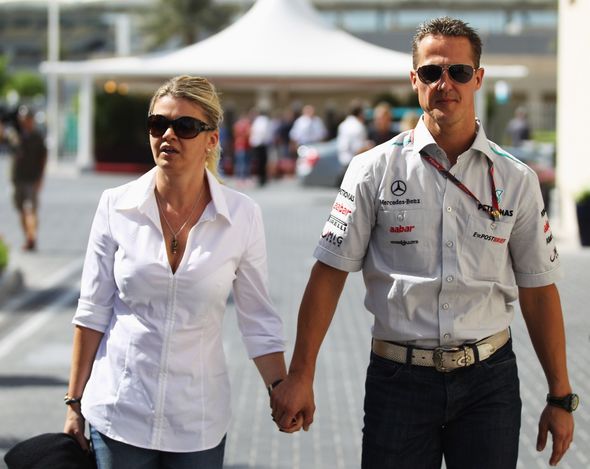 His family has kept his condition private and little is known about his recovery.

Corinna shared a rare update about the Formula One star in December 2019 ahead of the six-year anniversary of his skiing accident.

“Together you are stronger, and that is exactly how combined forces of the KeepFighting movement make it easier to encourage others.” 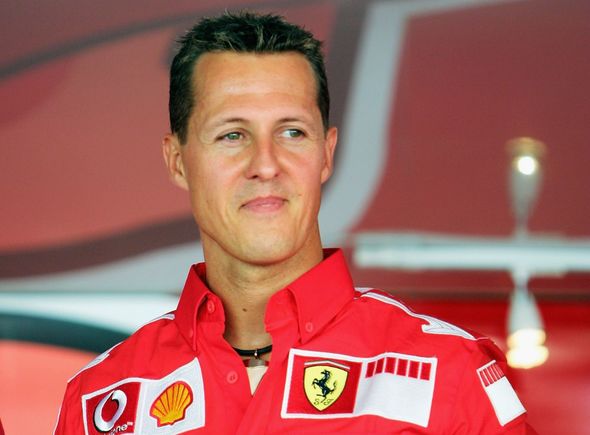 He revealed he had recently visited him at his home.

Mr Todt, who was Michael’s team principal at Ferrari, said he is “fighting”. 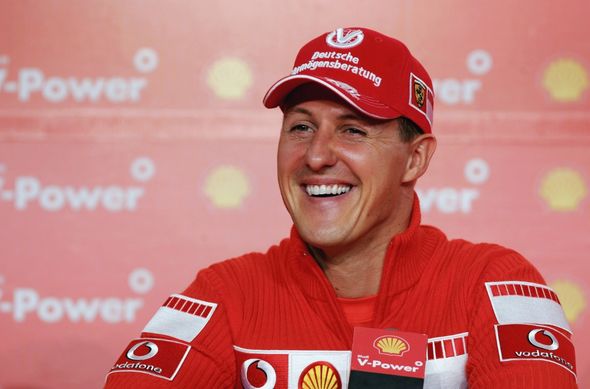 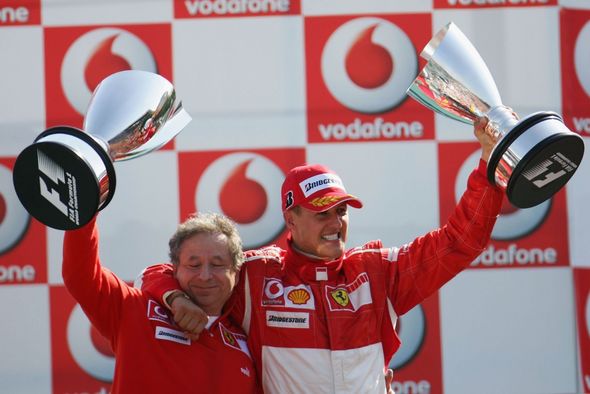 “He is fighting. I hope the world will be able to see him again.

“That is what he and his family are working towards.”

Asked whether Michael was the best ever racing driver, the president of Formula One’s governing body the FIA said it was “impossible” to say.

Mr Todt told the Mail on Sunday: “I love Michael. But it is impossible to say who is the best ever.

“You can only think in terms of who is the best in a certain generation.”