Malaysia Airlines Flight 370 went missing on March 8, 2014, en route from Kuala Lumpur to Beijing with 239 people on board. The whereabouts of the plane and fate of everyone on board has been unknown for over six years. However, the most likely theory, according to the official investigation, is that the plane ended up at the bottom of the southern Indian Ocean, west of Australia.

There were two extensive search efforts in the area, but unfortunately no wreckage was ever discovered.

Without the black boxes, which are likely with the main wreckage, it cannot be determined how or why MH370 disappeared.

But, the Malaysian authorities said they would consider reopening the investigation if “new credible evidence” was discovered. 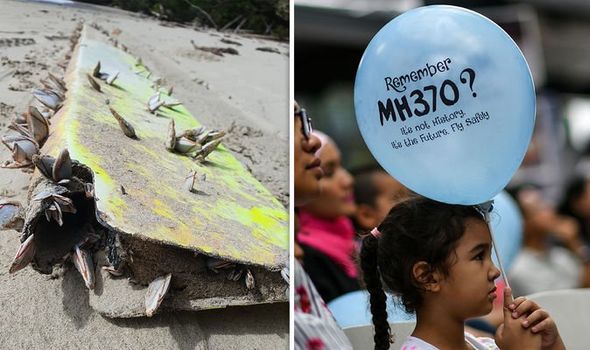 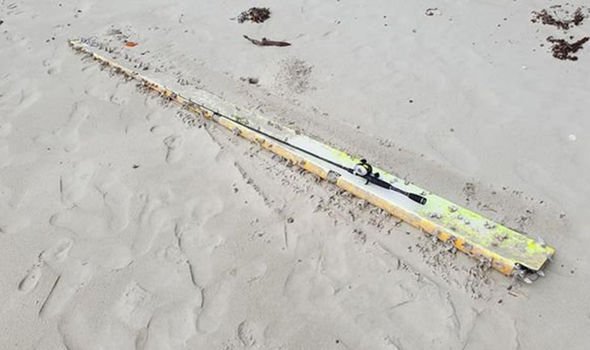 “If our authorities think there are any credible leads then we are always prepared to re-open.”

Now, a fisherman has said he found parts of wreckage ashore on a remote beach around seven kilometres north of Cape Tribulation, in Australia’s Far North Queensland.

Pictures showed that the discovery, which looks like a wing, is covered in shells and sand.

Mick Elcoate said he thought the debris was part of a yacht’s rudder, or a trim tab from an aircraft, at first. 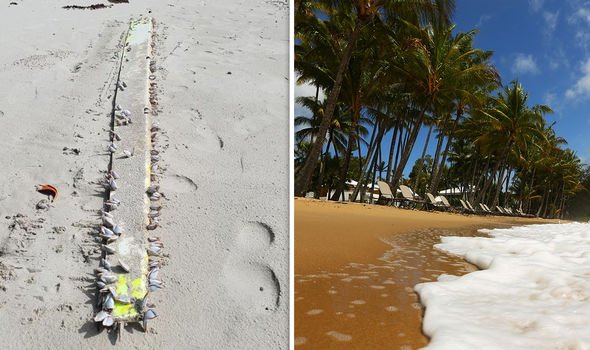 Then, he posted the pictures on the Aircraft Maintenance Engineering Facebook group, which sparked debate over whether it could be debris belonging to MH370.

Yet, aviation researcher Mick Gilbert said the past showed “nowhere near enough weathering”.

Mr Gilbert suggested that it was likely to be a piece of the Air Niugini Flight 73, which landed short of the runway at Chuuk International Airport in Weno in 2018.

He told The Australian: “The part shows nowhere near enough weathering, has relatively sparse barnacle growth and is almost certainly the wrong colour. 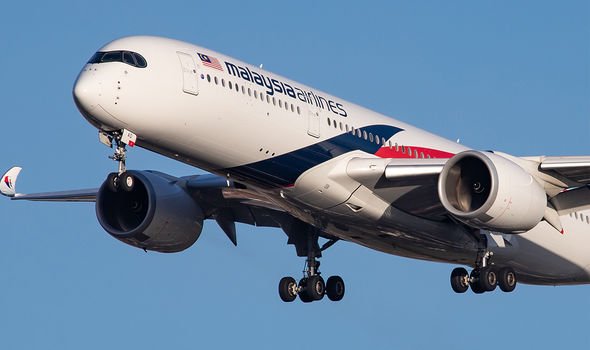 “If it is indeed an aircraft component it is more likely to be a piece of Air Niugini Flight 73 that landed short of the runway at Chuuk International Airport back in September 2018.”

This is not the first time debris has been discovered that was thought to come from MH370.

The three most significant pieces of debris are the ones that have been confirmed as definitely coming from the missing plane.

A right wing flaperon was discovered in July 2015 on a beach in Saint Denis on Reunion Island and French judicial authorities concluded that it did come from MH370.

Then, in May 2016, a left outboard flap trailing edge was found on Ilot Bernache in Mauritius, which investigators said had identification numbers belonging to parts that were uniquely made for Malaysia Airlines and incorporated into MH370’s plane.

In June 2016, on Pemba Island in Tanzania, a right outward flap was discovered that had identification numbers and date stamps tallying to those belonging to MH370 parts.

Numerous more pieces of debris have been found that may be linked to the missing plane.

A flap track fairing was found in December 2015 on Daghatane Beach in Mozambique which seemed to be linked to MH370. 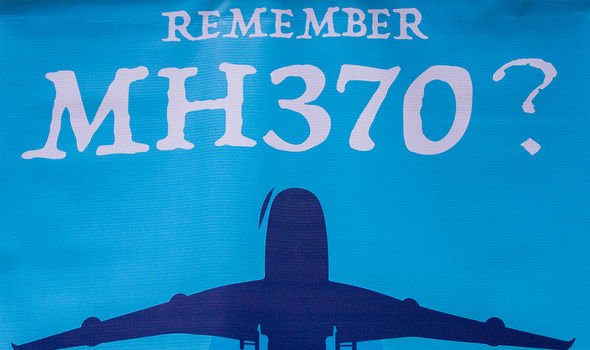 Another part was found at Vilankulo on the Paluma sandbank in Mozambique in February 2016.

When yet more potentially vital debris was handed over in November 2018, that is when Mr Loke made his comments about the need for “credible evidence”.

Five pieces of possible MH370 debris that were picked up between December 2016 and August 2018 along the Madagascar coast were handed over.

Grace Nathan, a lawyer whose mother was on the plane, said: “We believe even though the pieces are small, together we can build a picture of what happened.”

As of yet, the authorities have not renewed the search.