MEXICO CITY (Reuters) – Mexican first lady Beatriz Gutierrez sparked an uproar on social media on Wednesday with a Twitter comment widely viewed as insensitive when she swatted away a question about what she was doing to help parents of children with cancer. 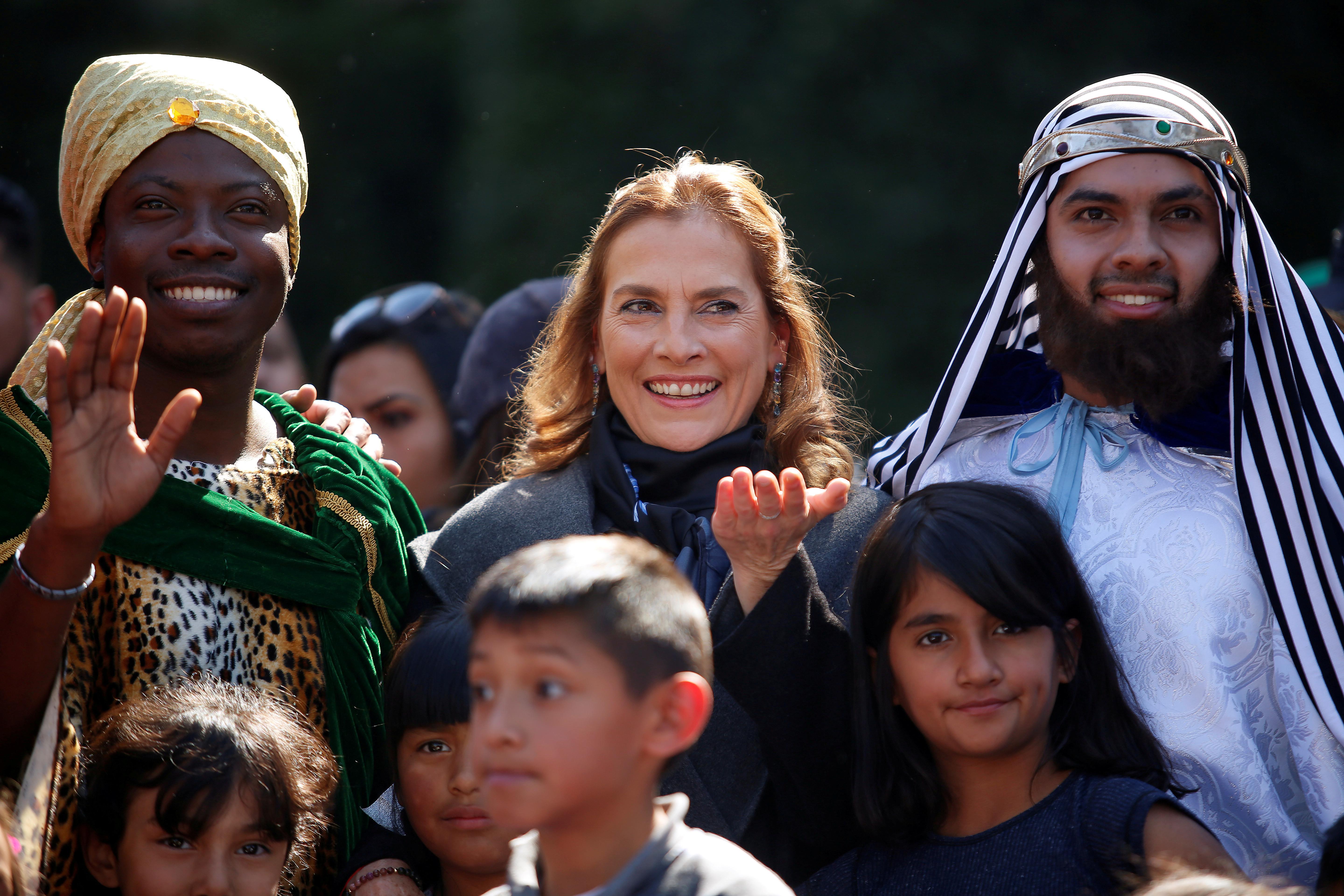 Gutierrez published a celebratory post on the two-year anniversary of the election victory of her husband President Andres Manuel Lopez Obrador in July 2018.

Responding to her post, Twitter user Jose David Guerra asked: “When will you personally attend to the parents of children with cancer? Thank you for your kind response.”

Gutierrez responded, “I’m not a doctor, maybe you are. On you go, you help them,” in a tweet that has since been deleted but was seen by Reuters and widely retweeted.

Gutierrez, who was trending on Twitter, then made her own account private, according to Mexican media reports.

The office of the president declined to comment on the row, which threatened to take some of the shine off Lopez Obrador’s celebration of his landslide win’s anniversary. A representative for Gutierrez could not immediately be reached for comment.

A shortage of medicines to treat cancer in children drew negative headlines for Lopez Obrador earlier this year as his government tried to overhaul the health system.

Images of sick children and distraught parents criticizing the government from crowded hospital wards damaged his reputation and ate into his popularity.

Gutierrez has been a strong defender of her husband, and has come under fire frequently from critics on social media.

The row sparked a trending hashtag #LaBrujaDelPalacio (The Witch of the Palace), referring to the National Palace, site of the president’s offices and residence. Supporters of the first lady denounced the attacks, saying she deserved respect.

Lopez Obrador himself rarely shies away from conflict with adversaries. His critics and defenders have attacked each other vigorously on Twitter since he took office in December 2018.