Ms Winston Wolkoff has gone from being one of Ms Trump’s closest friends to one of her most outspoken critics since being fired from the White House in 2018. In her latest scathing article against Ms Trump, Ms Winston Wolkoff said: “At this moment, when children are asking their parents why people destroyed our Capitol, what will be her answer?

“Will she continue the lies that it was antifa? Or will she tell the truth, which is, Trump lit the match that sparked the rioting and decimation.

“He, his children, and personal lawyer incited violence and told people to riot.”

The pro-Trump protests which hit Washington on January 6 last week resulted in clashes with police, while CNN claimed two days later that five people were killed. 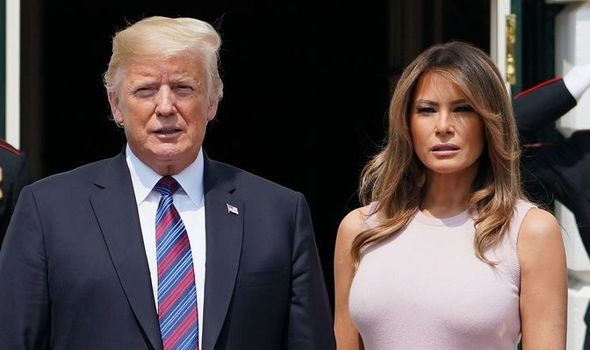 Ms Winston Wolkoff’s comments come in the final days of the Trump presidency.

The President’s Democrat rival Joe Biden is due to take control of the White House after an inauguration ceremony on January 20.

Mr Trump himself has confirmed he will not be attending the event, becoming one of only few US presidents in history to be absent from the handover. 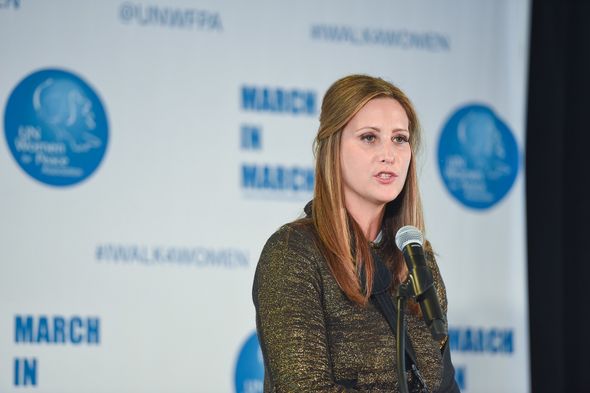 He announced the news in a tweet, which Twitter cited as among the reasons why it suspended him from its platform late last week.

As Mr Biden’s administration comes into power, the Trump family are expected to vacate the White House.

Regarding the end of their term, Ms Winston Wolkoff added: “The fleecing of America will be the legacy the Trump family name will be synonymous with, their time in the White House will always be aligned and maligned with scandal, and they will always be remembered as the most careless president, first lady and first family our country has ever known.”

DON’T MISS:
Donald Trump Facebook and Instagram ban ‘indefinite’: Mark Zuckerberg makes rare statement [INSIGHT]
Why Trump may be impeached – even if he is no longer president [ANALYSIS]
When will Melania Trump and Donald leave White House? [INFO] 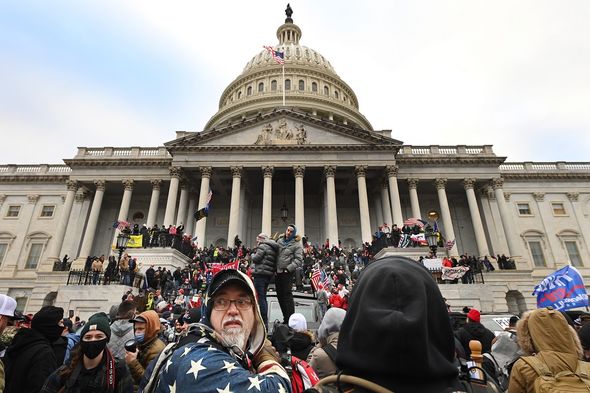 It is speculated both Melania and her husband are set to travel to their Mar-a-Lago resort in Florida after leaving the White House.

Mr Trump’s daughter Ivanka and her husband Jared Kushner are also rumoured to be heading to the state after reports emerged that they bought a multi-million dollar property there on a high-security island.

Meanwhile Ms Winston Wolkoff is not the only analyst to criticise Donald Trump for last week’s protests. 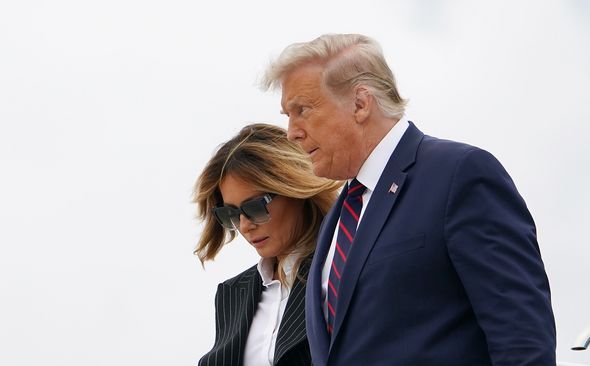 The UK Government’s Home Secretary Priti Patel told the BBC the violence was “awful beyond words”.

She added, of Mr Trump: “His comments directly led to the violence, and so far he has failed to condemn that violence and that is completely wrong.” 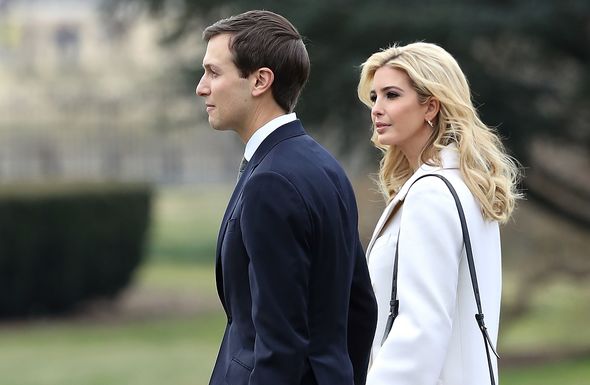 Scottish First Minister Nicola Sturgeon described the scenes as an “insurrection”, but said the protests were “not that surprising”.

She told ITV’s Good Morning Britain: “In some senses, Donald Trump’s presidency has been moving towards this moment almost from the moment it started.”