The Russian economy has been dealt blow after blow as the West uses sanctions to hit its President Vladimir Putin’s war fund. In June, the UK bought no fuel from Russia for the first time. Russia’s fuel exports to the UK were down £499million when compared with the average of the previous 12 months leading up to February. The UK, EU and US have also looked to sanction individuals with links to the Kremlin, including some of Russia’s wealthiest oligarchs.

Mikhail Fridman, a Ukraine-born Russian businessman, made his fortune as co-founder of Alfa-Group, a multinational Russian conglomerate.

According to Forbes in 2017, he was the seventh-richest Russian.

But since Putin sent his troops into Ukraine, sanctions on Russia have left Mr Fridman in a difficult situation.

Speaking to Bloomberg in March, the billionaire said he had been left unable to pay his cleaner and “doesn’t know how to live.”

He joked: “Maybe I should clean the house myself.”

The oligarch added: “That’s fine. I used to live in a small dormitory room with four men when I was a student, but after 35 years it’s unexpected.” 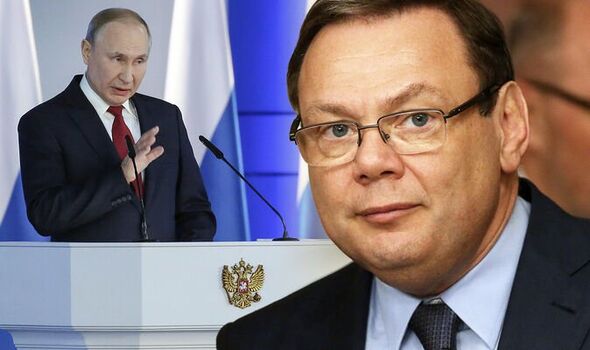 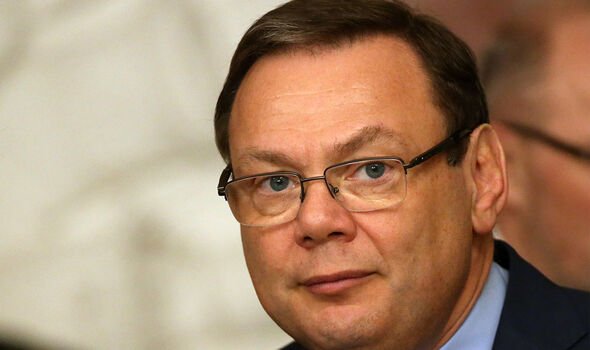 He also expressed sympathy for Ukrainians who have been affected by the conflict, saying: “My problems are really nothing compared with their problems.”

Mr Fridman has been a consistent critic of the invasion since it began in February.

At the time, he released a statement alongside fellow oligarch Oleg Deripaska to condemn Putin’s aggression.

Mr Fridman said: “My parents are Ukrainian citizens and live in Lviv (western Ukraine), my favourite city. But I have also spent much of my life as a citizen of Russia, building and growing businesses.

“I am deeply attached to Ukrainian and Russian peoples and see the current conflict as a tragedy for them both. 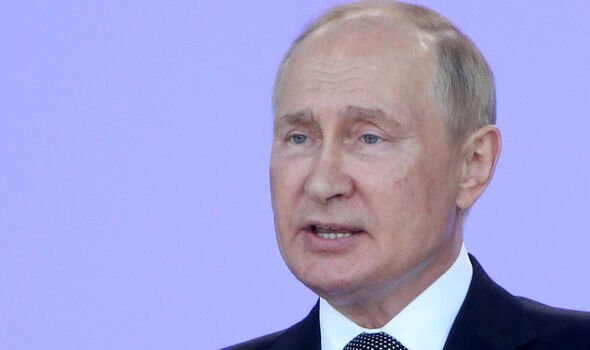 “This crisis will cost lives and damage two nations who have been brothers for hundreds of years. While a solution seems frighteningly far off, I can only join those whose fervent desire is for the bloodshed to end.”

While he has spoken out against the conflict, Mr Fridman dismisses the idea that he can use his status to try and have Putin removed from power.

He told Bloomberg: “If the people who are in charge in the EU believe that because of sanctions, I could approach Mr. Putin and tell him to stop the war, and it will work, then I’m afraid we’re all in big trouble.

“That means those who are making this decision understand nothing about how Russia works. And that’s dangerous for the future.” 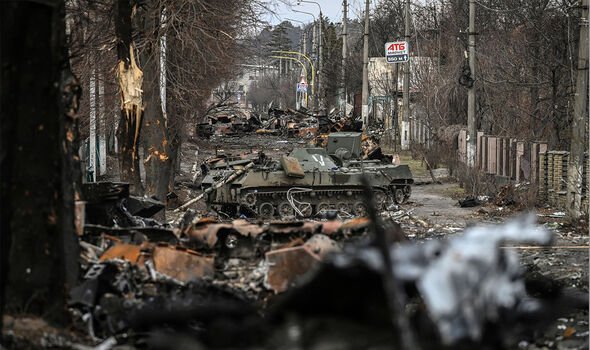 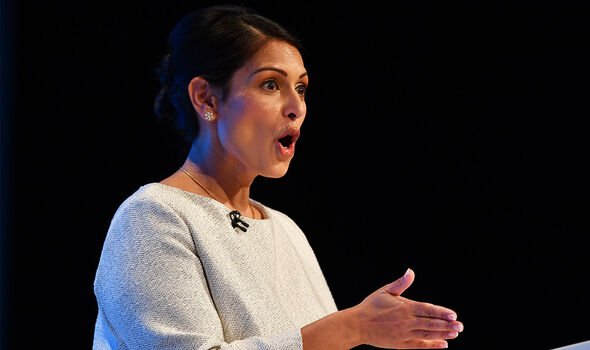 However, in an interview with Spanish newspaper El Pais at the end of March, Mr Fridman criticised the UK for seizing his assets when he has invested billions into the country.

He said: “I have been in London for eight years, I have invested billions of dollars in Great Britain and other European countries, and the response to this is that they seize everything from me and throw me out.”

The UK Government has continued to take a tough stance on Russian oligarchs – Home Secretary Priti Patel said this week that those who made their fortunes through crime should be locked up.

In an article for the Evening Standard, she added: “I have been clear about the need to go after those criminals even harder and make them pay for their corruptly obtained assets.

“I want law enforcement to make much greater use of powers to seize any UK assets linked to criminality. We’ve invested £400million over the next three years to tackle economic crime.

“This will enhance the intelligence capacity in the NCA so they can progress vital complex criminal investigations and put some of these kleptocrats, as well as the lawyers, property agents and accountants who enable them, behind bars.”