The former Good Morning Britain star fumed when he read a tweet today by the contributing editor of Novara Media, Ash Sarkar. Sarkar tweeted: “The Olympics have allowed trans people to compete since 2003. Can you name one women’s sport which has been dominated by trans women since they’ve been allowed to compete?”

Piers Morgan was quick with his response to this and said: “Why have gender-specific sport at all then if it makes no difference?

“Oh wait, we know why, men would beat women 99.999 percent of the time if they competed against each other.

“That your idea of gender equality?”

However, Ms Sarkar responded to Mr Morgan and said: “Some do, and some don’t. 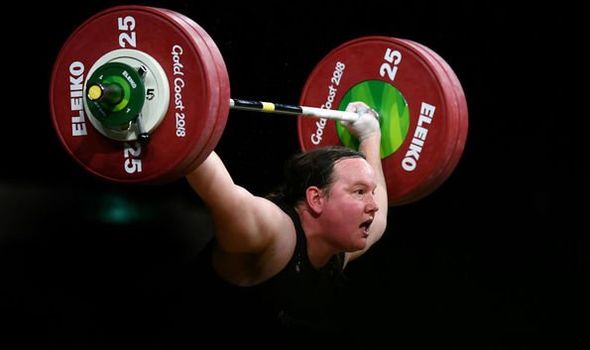 “Right now, there simply isn’t the evidence that they’re dominating sports when competing against cisgender women.

“But what there is evidence of is trans people being less likely to go to the gym and participate in sports, because of hostility.”

To which Mr Morgan tweeted in reply: “No, of course not.

“But transgender women have a massive physical advantage over women born to female biological bodies. 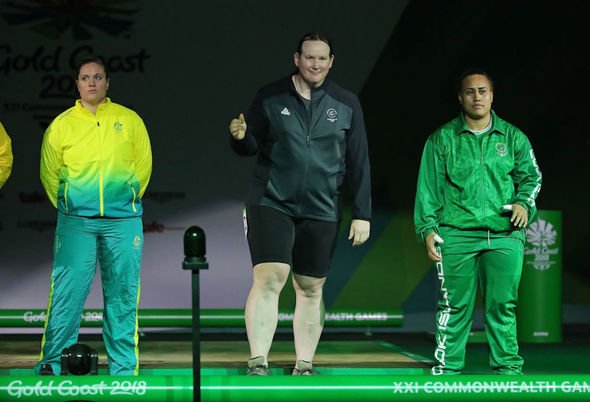 “So allowing them to compete against each other is self-evidently unfair and unequal.

“Why do you support it?”

The news comes as the New Zealand weightlifter Laurel Hubbard is poised to make controversy, after being confirmed as the first transgender athlete to compete at an Olympic Games.

The 43-year-old is now regarded as a genuine medal contender in the women’s super heavyweight 87kg-plus category in Tokyo.

The inclusion of Ms Hubbard has been welcomed by trans groups.

Although questions have arisen by those who believe she has unfair advantages in strength and power.

This is because the athlete went through male puberty before transitioning in 2012.

This year’s Olympics are taking place in Tokyo and will be held from 23 July to 8 August 2021.