MEXICO CITY (Reuters) – When Mexico’s leader enters the White House to meet President Donald Trump on Wednesday, he will do so not only as a hostage to the whims of his U.S. counterpart, but also as partner in an unlikely alliance that has benefited both men. 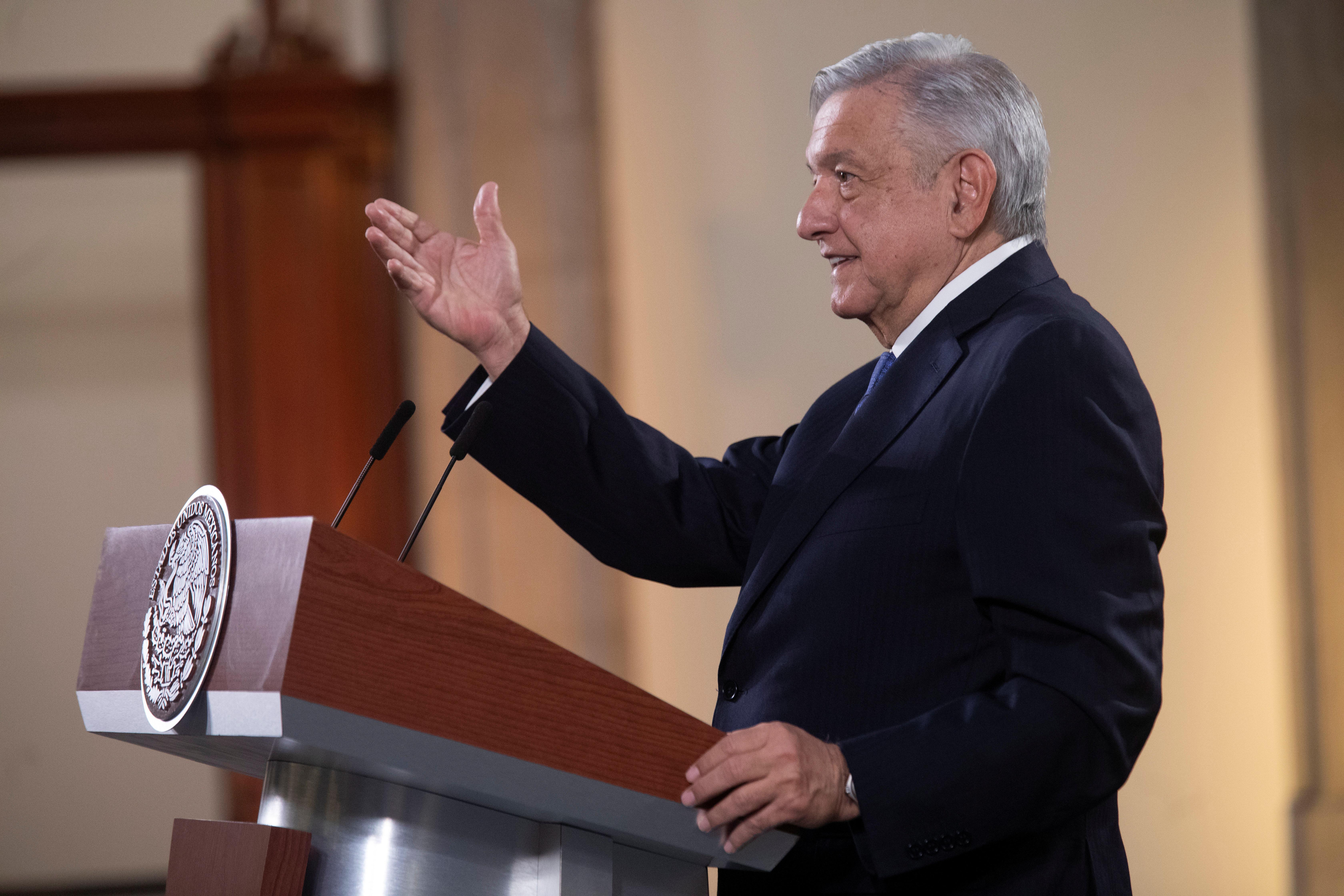 Once vowing to stand up to Trump, President Andres Manuel Lopez Obrador has yielded repeatedly on the American leader’s major concerns: migration, border security and trade.

Yet at the same time, Trump has given the Mexican leftist leeway to pursue a disruptive nationalist oil vision.

Lopez Obrador has clawed back more state control of energy policy, and is trying to renegotiate billions of dollars in contracts agreed under his predecessor with a slew of powerful foreign investors, Americans among them.

There has been little objection from the White House, where Lopez Obrador will meet Trump for the first time.

Provided his priorities are met, “it’s all the same to Trump what Lopez Obrador does in the rest of Mexico,” said Sergio Alcocer, a former Mexican deputy foreign minister.

There is pressure from the U.S. private sector to have Trump raise concerns with Lopez Obrador about his government’s energy policy, a former senior U.S. official said.

However, Trump, who aggressively sought to discourage U.S. investment abroad during his 2015-16 “America First” election campaign, has yet to go after Mexico on the issue.

That will not have been lost on Lopez Obrador, said Alcocer.

Critics of the summit, including some U.S. Democrats, see the meeting as a bid by Trump to win over American voters of Mexican descent ahead of his November re-election bid.

A Democratic administration under Trump’s opponent Joe Biden may be less indulgent toward Lopez Obrador on his energy agenda, which has threatened investments in renewable power generation, a key issue for many on the left of the U.S. political spectrum.

The summit was conceived to celebrate the start of a new three-nation North American trade deal that took effect on July 1, although Canada’s Prime Minister Justin Trudeau opted out.

The meeting will likely see Washington commit to providing medical supplies to Mexico like test kits and access to any U.S. coronavirus vaccine, according to officials from both nations.

Some on the Mexican side are nervous about how respectfully Trump will behave toward his guest as he gears up for the final stretch of his re-election campaign – and whether anything of substance will transpire.

“If nothing comes out of the meeting, it will look like he just went up to help Trump electorally,” said a Mexican official, speaking on condition of anonymity.

An avid history buff, Lopez Obrador frequently alludes to how Mexico’s fortunes have fared under the influence of the United States. He has been careful to avoid upsetting Trump since assuming the Mexican presidency in December 2018.

It was not always so.

When Trump entered the White House in 2017, Lopez Obrador likened the American to Adolf Hitler for his attitude toward migrants. Campaigning a year later, after Mexico had endured a torrid time from Trump over trade and migration, Lopez Obrador vowed to put him “in his place” if elected.

Still, when Trump in 2019 threatened to slap tariffs on Mexican goods if Lopez Obrador did not reinforce his borders and curb migration from Central America, the latter quickly deployed thousands of troops and cut the flow of people.

That has earned Lopez Obrador derision from opponents.

“I can’t remember us ever having a relationship of such subordination as we have now with Trump,” said opposition Senator Clemente Castaneda of the Citizens’ Movement party.

But a recent poll showed most Mexicans support Lopez Obrador’s Trump meeting, which he has pitched as a matter of necessity as Mexico seeks to revive its economy from the coronavirus pandemic. Despite failing to lift growth and reduce violence, the Mexican president remains fairly popular.

Dominating the news with daily press conferences, he has helped polarize the political landscape, pouring scorn on adversaries, bristling against curbs on his power and slamming critical media in a way that has drawn comparisons to Trump. 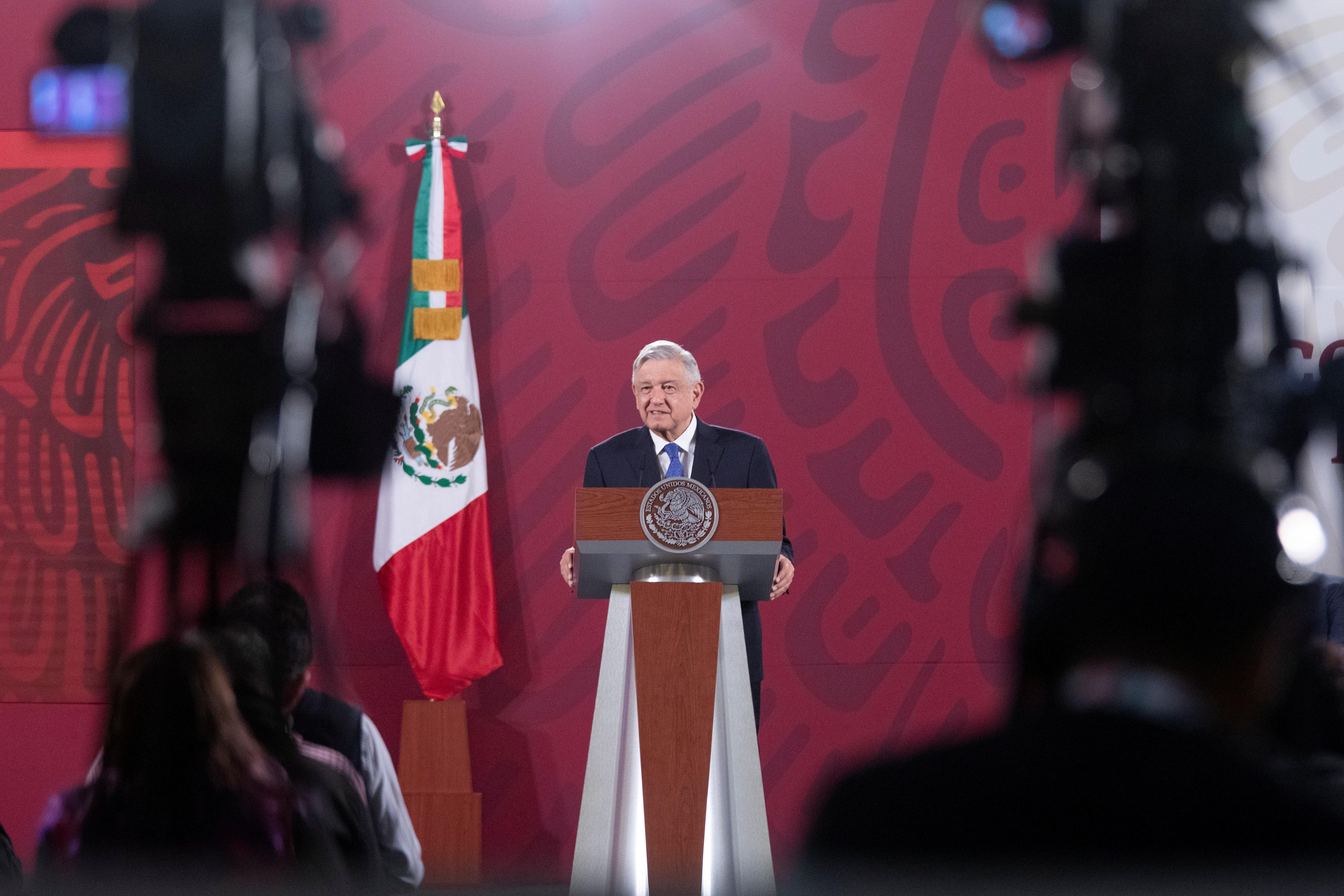 But old tensions could still arise.

Although apprehensions of migrants at the U.S. southern border are way down on 2019, they increased slightly in May and the proportion of Mexicans among them has risen sharply.

And with the U.S. election tight, it would “not appear to be very clever” for Trump to ignore the oil industry, a traditional base of Republican support, said Alcocer.