An illegal rave in a field in France turned violent when police attempted to break up the party – and one man lost his hand in the clashes.

The rave was advertised on social media but authorities banned the event under coronavirus rules.

Nevertheless, some 1,500 people turned up to the field in Redon, Brittany.

Authorities called in police and more than 400 officers turned up – many in riot gear. Partygoers retaliated and it took seven hours of clashes before the field was cleared, during which time, police were pelted with Molotov cocktails, petanque balls, breezeblocks and firecrackers. 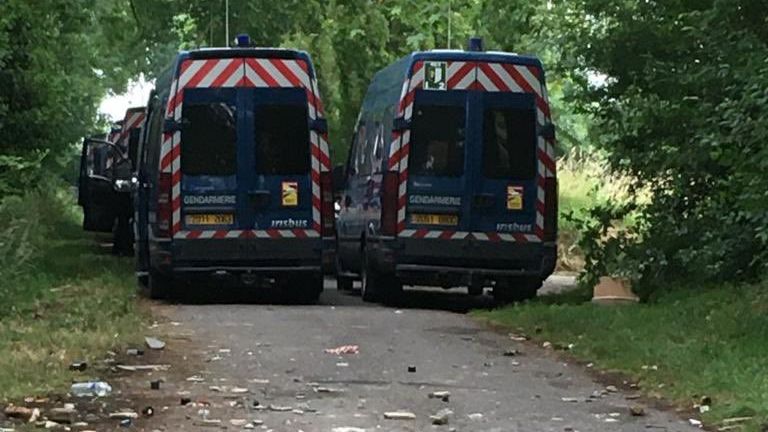 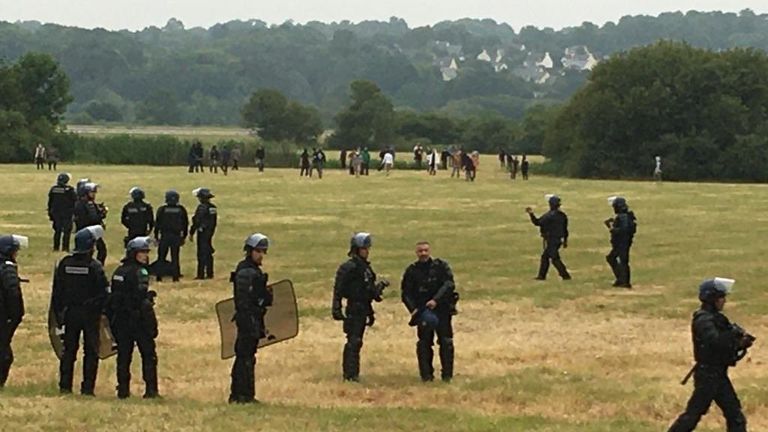 Five officers were injured and two were taken to hospital, and two protesters were hurt. One of them, a 22-year-old man, had his hand blown off by an explosive.

Officials have condemned the “extreme” violence as “totally inexcusable”.

Curfew rules have been in place in France for eight months and frustration and discontent among young people has been growing. The restrictions are due to be lifted this weekend.

An investigation has been launched into how the 22-year-old lost his hand.

Regional police chief Pierre Sauvegrain said the man is believed to have picked up an object which exploded.

Several partygoers remained on site on Saturday morning as police continued to try and disperse the crowds.

France has been lifting restrictions in recent weeks as infections drop, and vaccinations rise.