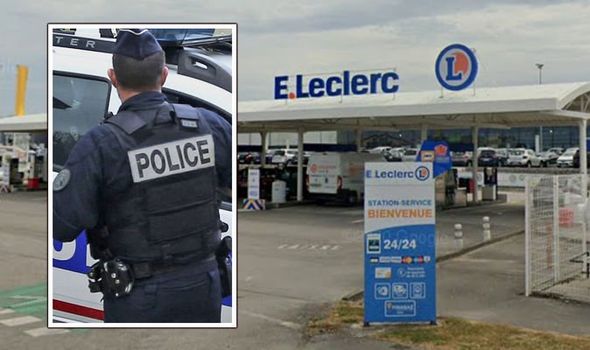 Two policewomen in Cherbourg, France, were attacked by a man dressed as a ninja at about 3.45pm local time. One was wounded in the face and the other in the chin. A third officer shot him three times and he was taken to hospital by helicopter, where he remains in serious condition. Police have for now ruled the incident out as a terror attack. The man had stolen a car, a Citroën C3, which he crashed into a service station while being followed by the force. He was reportedly dressed in black in the style of traditional Japanese ninja fighters.