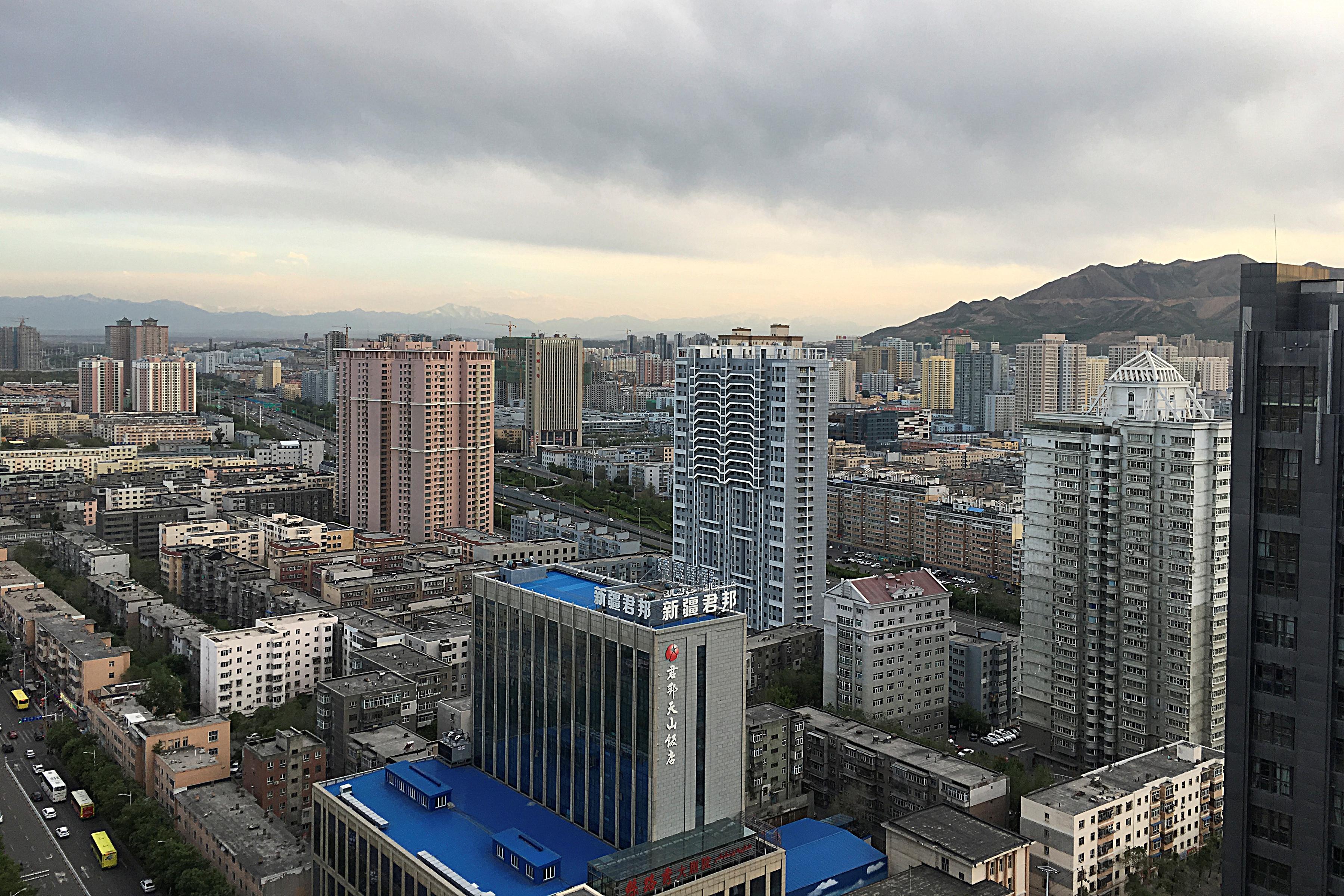 BEIJING (Reuters) – Mainland China reported 16 new cases of the novel coronavirus as of the end of July 18, up from 22 reported a day earlier, the Chinese national health authority said on Sunday.

Of the new infections, 13 were found in Urumqi, the capital of China’s far western region of Xinjiang. The other three, recorded in the southern province of Guangdong and eastern province of Shandong, were imported infection involving travellers from overseas, according to the National Health Commission (NHC) and Xinjiang local health commission.

The confirmed case in Shandong was an employee from state oil company China Petroleum & Chemical Corporation, or Sinopec, working in Kuwait, the Qingdao Municipal Health Commission in Shandong said on Sunday.

Another eight Sinopec employees travelling from Kuwait on Friday were also diagnosed as asymptomatic patients by the Qingdao health authority.

The far western city went into “wartime mode” on Saturday, launching an emergency response plan after the city reported a spike in new coronavirus cases.

As of Saturday, mainland China had 83,660 confirmed coronavirus cases, the national health authority said. The death toll remained at 4,634.