Matt Hancock: UK will have ability to certify they've had vaccine

The French president fuelled scepticism on the efficacy of the jab just hours before it was approved by the European Medecines Agency last January. He said: “Everything points to thinking it is quasi-ineffective on people older than 65, some say those 60 years or older.”

Later reports in France of health workers displaying flu-like side-effects contributed to an already unpopular reputation among members of the public.

The subsequent decrease in demand meant only 24 percent of doses of the AstraZeneca and Oxford University-developed vaccine have been used, according to the French health ministry.

A health ministry official admitted “it is true that we are facing issues with AstraZeneca vaccines.” 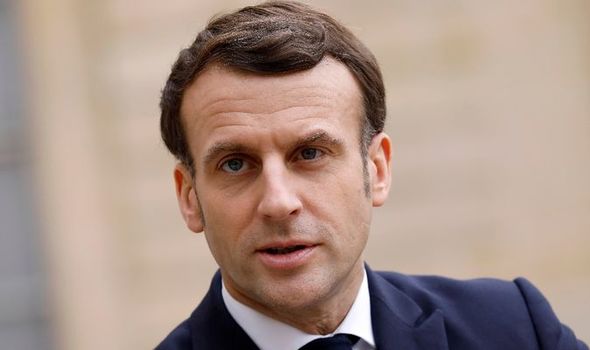 He told BBC Radio 4’s Today program: “I think that the scientific committees in each of these countries will be doing exactly that over the days ahead.

“The strength of evidence that we’re now seeing … all of that is being accessed by scientific committees in different countries, and I’m sure will help support their decision-making.”

The French government had been facing increased pressure over delays in the delivery of the jab.

One politician drew a comparison between the UK’s vaccine rollout and France’s immunisation programme. 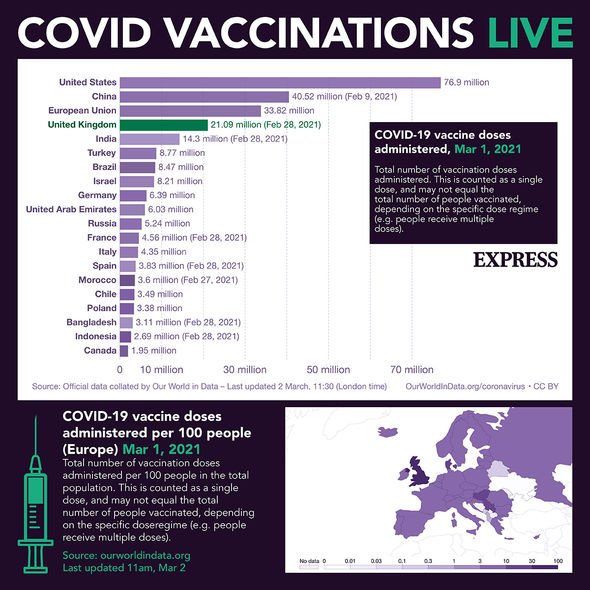 Christelle Morancais, regional council president for the Loire region, told the Telegraph last month: “What happened in the UK?

“They rolled out the red carpet for this company. They helped with financing, installation.

“They’ve done everything to make it happen and we haven’t been able to do that.”

Frank Grimaud, chief executive at Valneva, added: “We have a manufacturing factory in Scotland nearby Edinburgh and it was considered very quickly by the UK as a very important asset.

“So that is why it was in a way natural to find very quickly an agreement to develop an inactivated vaccine and to develop our manufacturing capacity.”