The first round of elections controversially took place on March 15 during the coronavirus pandemic which saw a record low turnout of voters. Opposition politicians called on President Emmanuel Macron to postpone the second round which will now take place on 28 June.

According to Ipsos, only 45.5 per cent of voters took to the polling stations, compared to 63.55 per cent in the last local election in 2014.

The final round of elections was originally planned to take place a week after the first.

The first round saw about 30,000 of France’s cities, towns and villages already elect their mayors, but around 5,000 will vote in the upcoming election including many large cities such as Paris, Lyon and Marseille.

In a study conducted by Elabe at the start of June, 62 percent of the French people surveyed said they do not trust President Macron to effectively tackle the main problems facing the country. 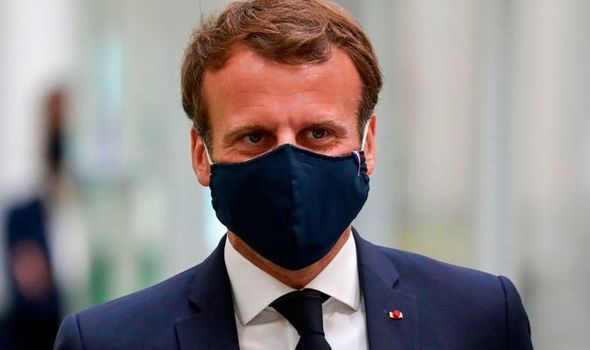 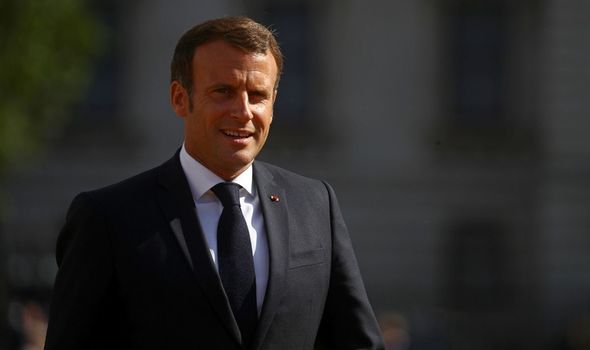 Speaking to Express.co.uk, Vincent Edin, French journalist and author based in Paris, explained why French people see President Macron as an untrustworthy leader.

He said: “In the way that [President Macron] handled the crisis, people got mad for one reason which is because he lied and people are mad because he lied.”

Mr Edin explains that at the start of the pandemic, the French President and his Ministry of Health said the public don’t need to wear face masks.

President Macron’s government has been accused of dishonesty for portraying the message to draw attention away from the fact that there were not enough masks to go around. 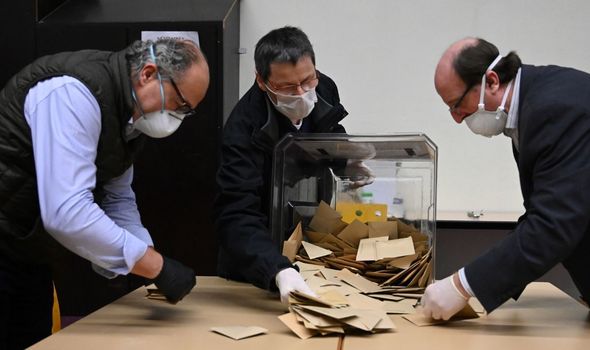 Mr Edin said: “He lied because we were lacking masks and we were trying desperately to buy some from China and to produce the masks in France to try and leave some time so that people wouldn’t realise that there was a lie.

“That remains the original stain and people are still mad at him because of that.

“It’s because he said that masks are useless when now masks are mandatory.”

It is now obligatory to wear face masks in France on public transport, even though President Macron originally said masks were unnecessary. 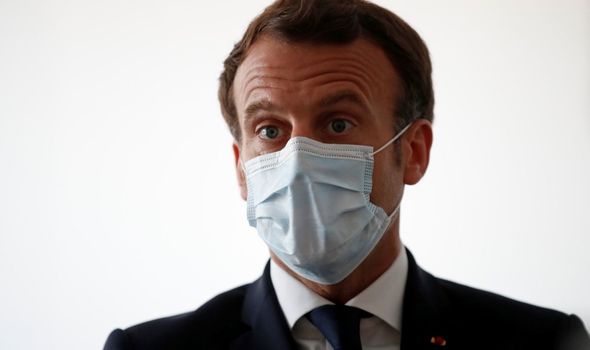 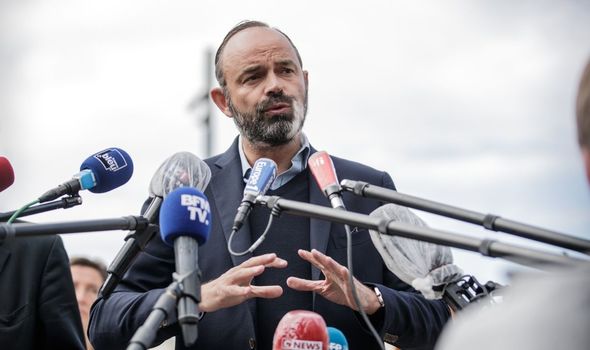 The French government burned hundreds of thousands of facemasks before coronavirus hit its peak in the country.

The move was reportedly part of a money-saving programme to reduce France’s stockpile of 1.7 billion protective masks which had built up after false alarms due to Sars and swine flu.

When coronavirus hit the country, France was forced to buy masks from abroad but could only reportedly secure 14 million per week though 40 million were required.

When the news was leaked, it led many to believe that the French government had lied to cover their own backs.

Mr Edin also explained how the French public did not understand why the first round of elections when ahead.

The first round of elections was held two days before France’s nationwide lockdown began on 17 March.

The French Prime Minister Édouard Philippe announced in March that the initial election would go ahead even though he said that cafes, bars, cinemas and all non-essential shops must close due to the coronavirus pandemic. 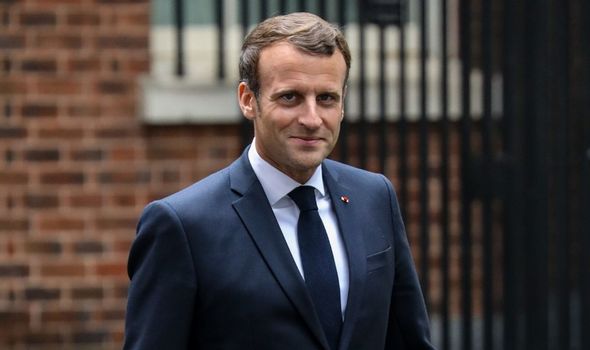 Mr Edin said that President Macron’s candidates are most likely going to be severely defeated in the upcoming election.

He continued: “In Paris they are going to take a terrible defeat, the same in Bordeaux, in Marseille, in Lille.”

Mr Edin explained that President Macron made a huge effort to help the country cope during the coronavirus pandemic, but “because he originally lied about the masks he is really hated in the country”.