The French pharmaceutical company Sanofi announced that they would not be able to produce a coronavirus vaccine this year. The news marked another setback for French President Emmanuel Macron who hoped the company would be able to help in the fight against Covid. While speaking on DW News, financial correspondent Chelsey Dulaney explained how severe this setback would be for France.

Speaking to host Monika Jones, Ms Dulaney said: “It is a major disappointment for Sanofi.

“The company had invested a lot of time and money into building these vaccine programmes.

“Both of these programmes just aren’t bearing fruit at the moment, it is a lot of wasted time and money.”

DON’T MISS: Boris Johnson to address nation from No10 with major vaccine update 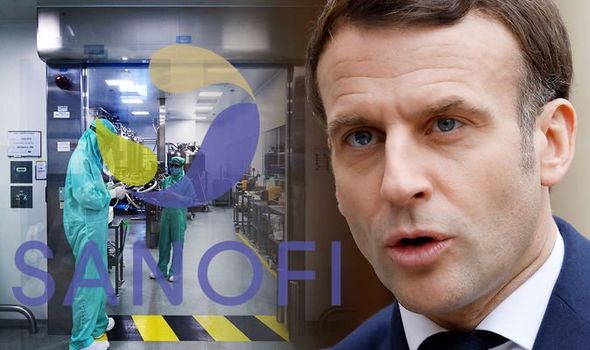 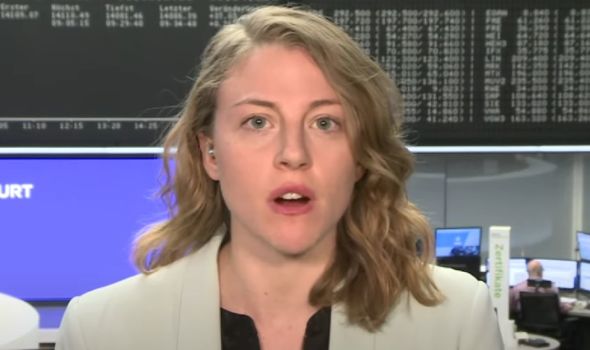 She said: “Sanofi had also been the frontrunner at the beginning of the vaccine race.

“They had received a lot of investment from these different governments.

“It was really seen as one of the most promising candidates and now both of its candidates are now really falling through.

“This is a bit of a blow to France in general, the home of Louis Pasteur, the founder of vaccine technology. 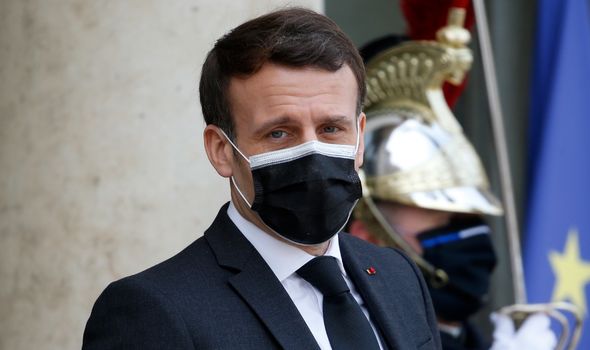 “It has really been a big blow for them to not be on the map in terms of vaccines.”

The DW news host highlighted the details of the failure of the Senofi company in their quest for a vaccine.

She also warned of the implications this set back could have for other member states.

“The announcement was another blow for the company as it is already struggling with a delay in its other COVID-19 vaccine candidate. 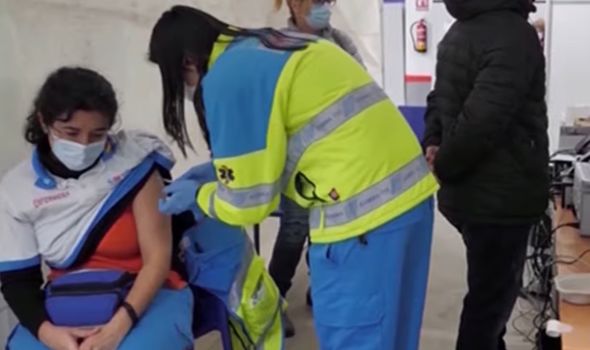 She said: “The European Commission had ordered up to 300 million vaccine doses of the Sanofi vaccine for the 27 member states.”

During last week’s European Parliament plenary meeting, she admitted the EU had failed in speedily securing vaccines and administering it to member states.