The death toll from the heavy storms is likely to increase, officials warn. 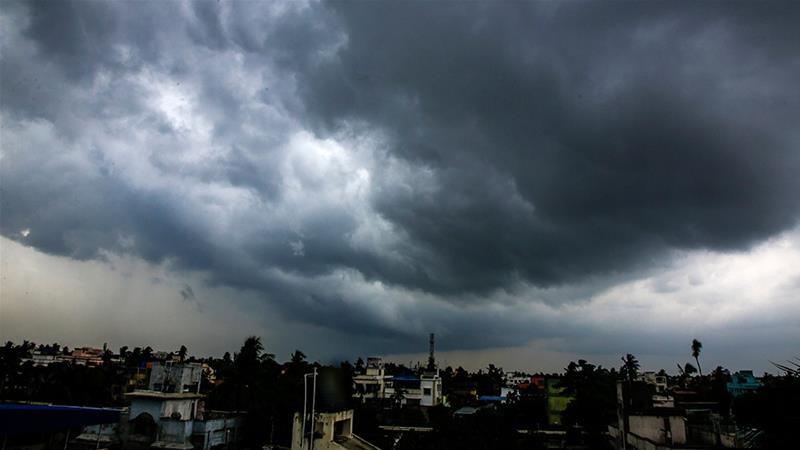 At least 33 people have been killed by lightning as heavy monsoon storms swept India’s northeastern states of Bihar and Uttar Pradesh.

Twenty-eight people were killed across various districts in Bihar, according to Umesh Singh, an official at the disaster management control room in state capital Patna.

Several others were injured as strong winds and rains felled trees and electricity poles, and brought down thatched homes and temporary structures.

“The deaths have been reported just as the monsoon arrived in Bihar and neighbouring regions. The victims were mostly farmers or the homeless who were outdoors,” Singh said on Thursday.

Southwest Monsoon has further advanced into some more parts of Rajasthan, remaining parts of Uttar Pradesh and Himachal Pradesh,entire Delhi, some parts of Haryana and most parts of Punjab. pic.twitter.com/0ulftNJ5zr

The death toll from the heavy storms was likely to increase, as officials were collecting details of damage from districts in both states.

Lightning strikes and storms are common in India during the monsoon season that stretches between June and September.

The weather bureau has forecast more storms in India for the coming days.