The famed artwork, from around 1500, was previously believed to have been one of da Vinci’s lost works until it was unveiled at London’s National Gallery in 2011. Salvator Mundi depicts Jesus making a cross with his right hand and holding a crystal orb in the other, which is believed to represent the heavens. The orb was scrutinised by some who stated that the translucent crystal sphere would distort Christ’s clothing. Walter Isaacson, who authored a biography about da Vinci, revealed his take on why the painting’s inaccuracy was a deliberate choice.

In the years following the Salvator Mundi’s discovery, some doubted its authenticity due it being known that some of da Vinci’s work was carried out by his students.

Dianne Modestini, who restored the piece, said the subject’s lips were too “perfect” not to be the work of the Italian painter and that “no other artist could have done that”.

Mr Isaacson supported her conclusion and said that the “ways of looking at the brustrokes” and “changes from the underdrawing” were typical of da Vinci’s work.

During a lecture at The Aspen Institute in 2017, he explained that the crystal orb was not correct because of their “scientifically brilliant” and accurate nature.

From Mr Isaacson’s research, he found that da Vinci had been studying optics, orbs and concave mirrors – so would have known about the distortion caused by them.

Not only that but he had specifically looked into crystals for rich Italian patron Isabella d’Este, so she could buy some. 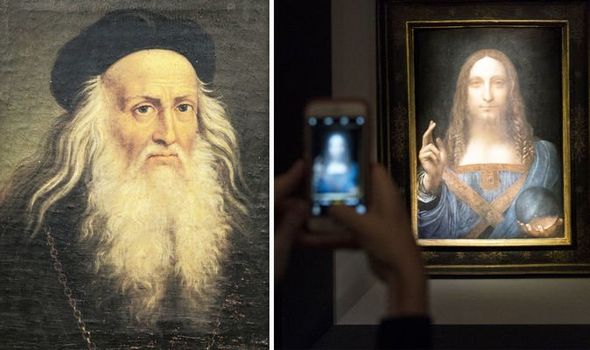 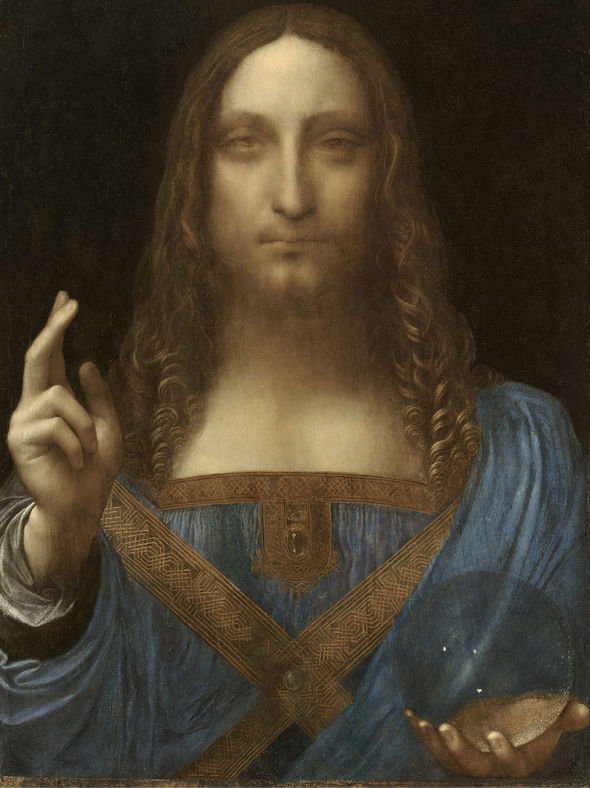 Mr Isaacson continued: “He knows all about crystal but if you think of a crystal globe, what’s weird here… is that it does not distort the robes of Jesus behind him.

“Go outside and get a goblet of water, go to an amusement store and buy one of those globes.

“Look through it and you’ll see things are inverted and reversed the way they would be if you look through a crystal lens.”

He suggested three reasons why da Vinci chose not to distort the clothes of the religious figure.

Mr Isaacson said: “One is that he didn’t really know – well that’s ridiculous, I show through his notebooks [that] he’s been doing crystal buying for Isabella d’Este. 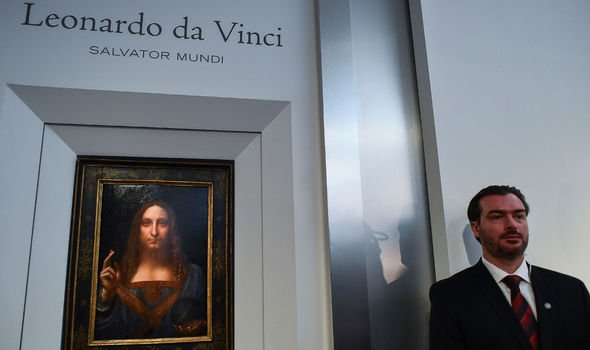 “The second is that he knew that if he had made the robes reversed and smaller… it would be so distracting it would ruin the beauty of the painting.

“So just like in [his painting] The Last Supper, he does something artificial for the sake of beauty – I think that’s probably right.”

But the explanation he liked “best of all”, was one that reflected da Vinci’s thoughts about Jesus.

Mr Isaacson said: “He knew it would distort, he knew very few people would know that but some would.

“He’s indicating that Christ’s shepherding of this world is miraculous and is a miraculous quality that is non-distorting in Salvator Mundi.”

Mr Isaacson’s belief that the inaccurate depiction was a “conscious decision” by da Vinci was supported by art historian Martin Kemp.

In 2011, Mr Kemp said: “To show the full effects of the sphere on the drapery behind would have been grotesque in a functioning devotional image.”