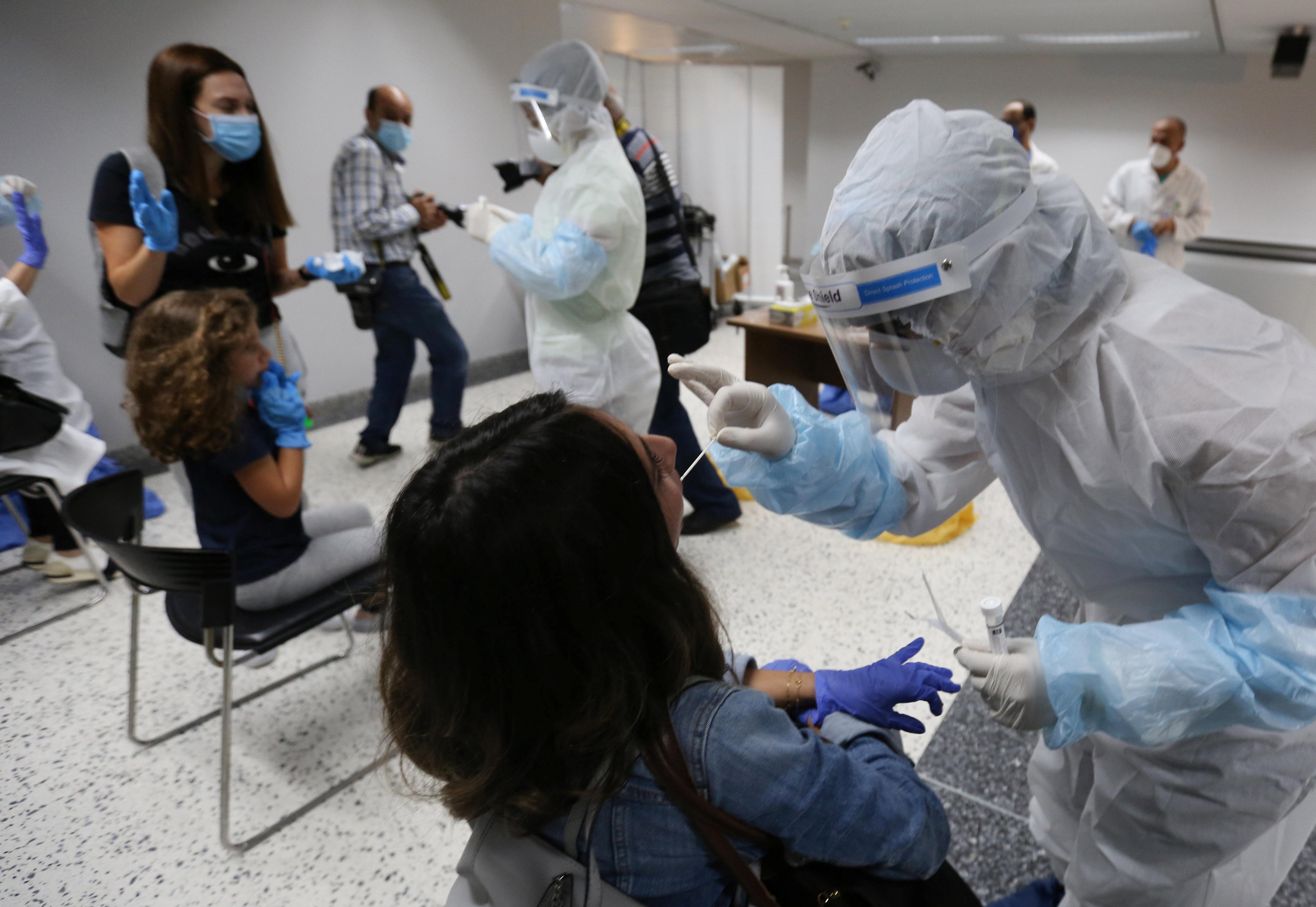 BEIRUT (Reuters) – Lebanon must shut down for two weeks after a surge in coronavirus infections, the caretaker health minister said on Monday, as the country reels from the massive Beirut port blast.

“We declare today a state of general alert and we need a brave decision to close (the country) for two weeks,” Hamad Hassan told Voice of Lebanon radio.

Lebanon on Sunday registered a record 439 new infections and six more deaths from the virus in 24 hours.

The country, already deep in financial crisis, was struggling with a COVID-19 spike before the Aug. 4 blast that killed at least 178 people, wrecked swathes of the capital and pushed the government to resign.

The warehouse explosion damaged many hospitals and overwhelmed them with more than 6,000 wounded. It put about half of 55 medical centres across Beirut out of service, the World Health Organization (WHO) said last week.

“We are all facing a real challenge and the numbers that were recorded in the last period are shocking,” Hassan said. “The matter requires decisive measures.” Intensive care beds at state and private hospitals were now full, he added.

In comments to Reuters, Hassan said authorities would not close the country’s airport so far, with the rise stemming mostly from within the country.

“The real danger is the spread within society,” he said. “Everyone must be on high alert and take the strictest prevention measures.”

Still, after the blast uprooted nearly a quarter of a million people, the risk of the virus spreading has grown, the WHO has said. The country’s tally now stands at 8,881 cases and 103 deaths since February, according to health ministry data.