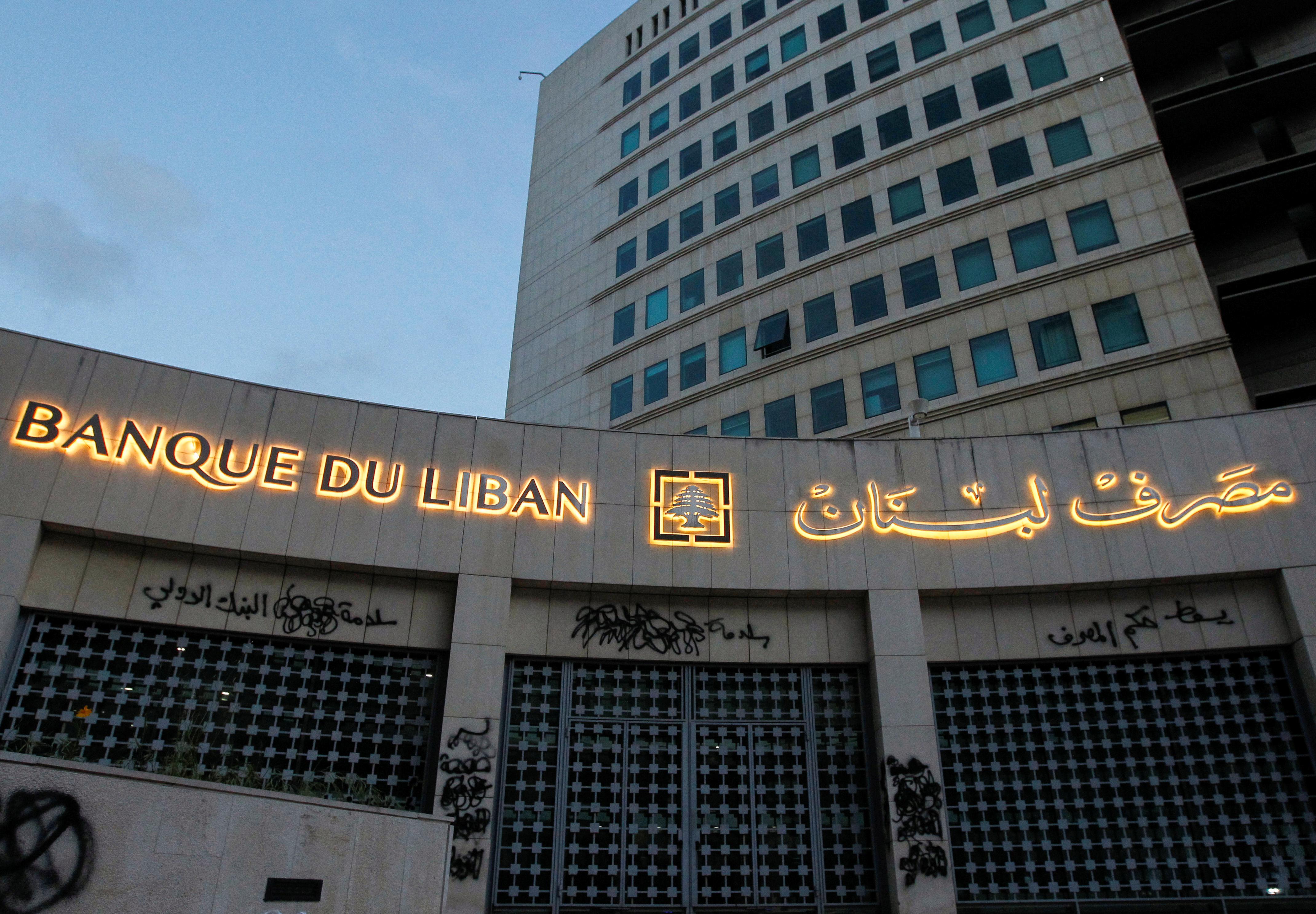 Tuesday’s blast was the most powerful in years in Lebanon, which is already reeling from an economic meltdown that has seen the Lebanese pound weaken by nearly 80% since last year, due to a lack of dollars, from an official peg of 1,507.5 – a rate now only available for vital imports.

Banks have since October frozen people out of their own savings accounts and blocked transfers abroad. Under an April central bank circular, they now pay depositors with dollar accounts in cash in the local currency at a “market rate” well below that of the parallel market.

The central bank said the exceptional loans should be made, regardless of customer account limits, to individuals, private businesses, small- and medium-sized enterprises and corporations – with the exception of real estate developers – to carry out essential repairs to homes and businesses.

The loans should carry no interest and be repaid over five years, it said, adding that they could be repaid in Lebanese pounds based on an interbank rate of 1,515 pounds to the dollar.

The central bank would in turn provide dollar loans at zero interest to the banks and financial institutions granting the exceptional loans, it said.

In a separate statement, the central bank also instructed money transfer houses to distribute transfers from abroad to Lebanon in dollars.

Lebanon’s banking association said it was studying “specific mechanisms” to support employees and customers whose homes, stores and establishments were damaged in the blast. and would cooperate with the central bank to assist them in rebuilding.

The economic crisis is rooted in decades of state corruption and waste.

The government entered talks with the International Monetary Fund in May after defaulting on its foreign currency debt. But the talks have stalled in the absence of reforms and amid a dispute between the government, banks and politicians over the scale of Lebanon’s vast financial losses.