Software guru John McAfee has been remembered as “larger than life” after the tech entrepreneur’s body was discovered in the Catalan Prison where he was being held on Wednesday afternoon. The controversial software developer achieved worldwide renown for producing the world’s first commercial anti-virus software. Mr McAfee was facing charges of tax evasion and was awaiting extradition from Spain to the US at the time of his death.

The 75-year-old was found in his cell in Brians 2 prison, in Sant Esteve de Sesrovires, Catalonia.

Circumstances surrounding his death pointed to Mr McAfee having taken his own life, according to the Catalan Justice Department.

She added he led been “larger than life” figure, noting his run for the US Presidency for the Libertarian Party in 2020.

Anyone in need of confidential emotional support can call Samaritans free on 116 123 or email them at josamaritans.org. 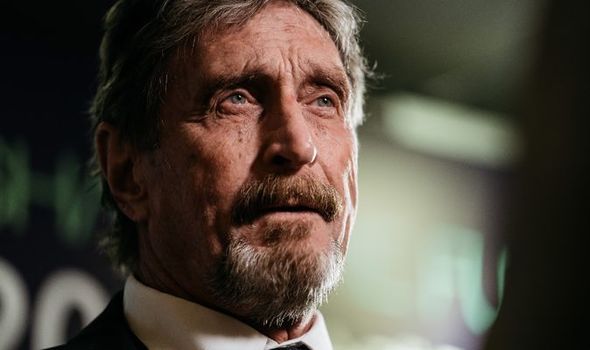