MOSCOW (Reuters) – The Kremlin said on Wednesday it hoped opposition politician Alexei Navalny’s illness would not damage Russia’s ties with the West and that it was keen to find out why he fell ill despite declining to open an investigation into the incident. 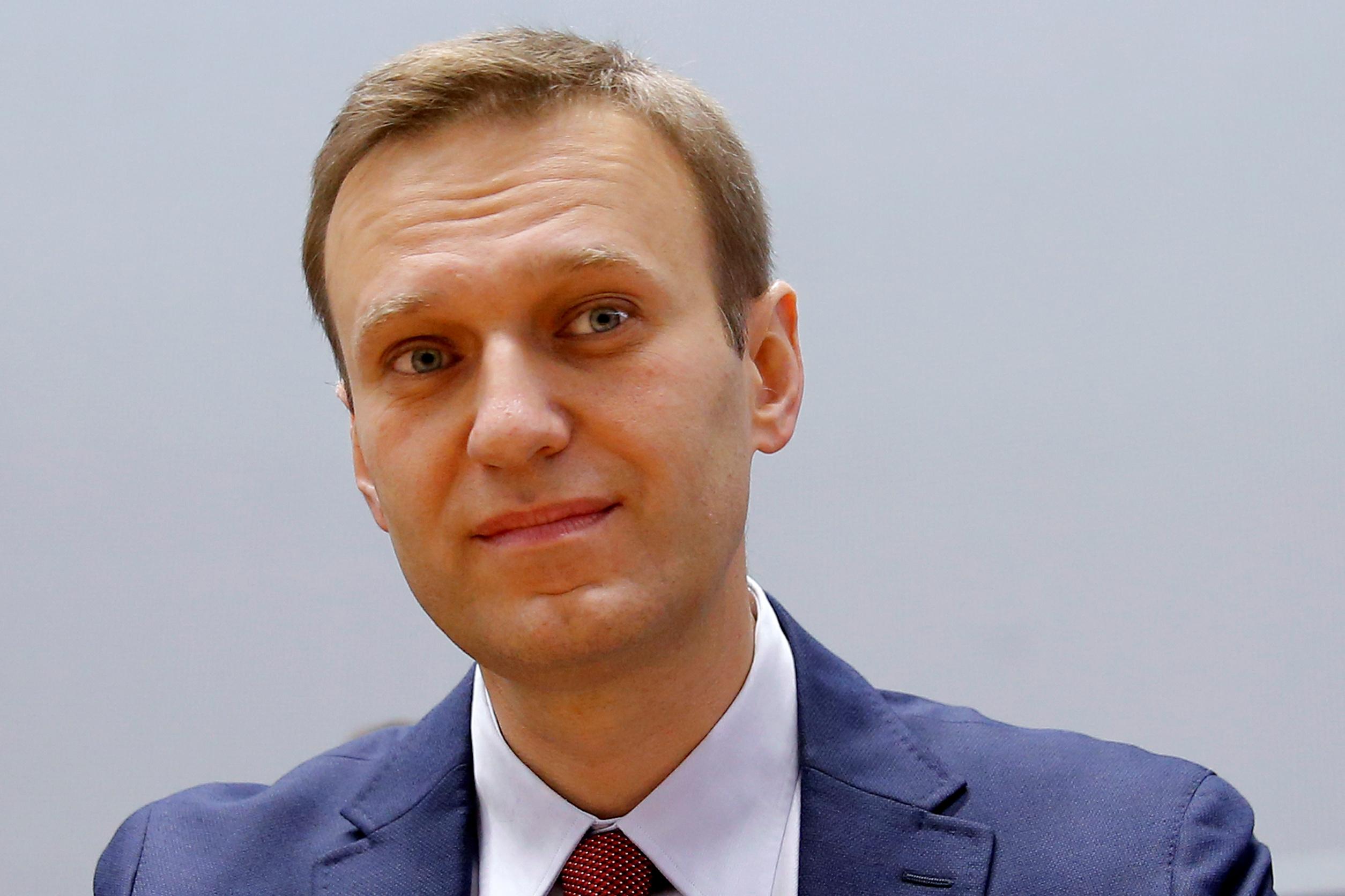 Navalny is in a medically induced coma in a Berlin hospital where he was airlifted on Saturday after collapsing during a flight. The German clinic said its initial medical examination pointed to poisoning, though Russian doctors who had treated Navalny in a Siberian hospital have contradicted that diagnosis.

Germany, the United States and other countries have called on Russia to investigate the circumstances that led to Navalny’s illness but Kremlin spokesman Dmitry Peskov told reporters the diagnosis so far was inconclusive.

Replying to a question on the possible worsening of relations between Moscow and the West, Peskov said: “Of course we would not like this (to happen), that’s the first thing.

“Secondly, there is no reason for that.”

“The Russian side stressed the inadmissibility of hasty and unfounded accusations in this regard,” the Kremlin said in a statement about the call. It said Moscow wanted the circumstances surrounding Navalny’s condition to come to light.

Peskov’s comments and Putin’s phone call come a day after the speaker of Russia’s lower house of parliament said a committee would launch an inquiry to determine whether foreign forces had played a hand in Navalny’s illness in order to fuel tensions in Russia.

Asked about the parliamentary speaker’s theory about foreign forces, Peskov said if poisoning was confirmed and the substance definitively identified, “then there would be reason to consider whom it benefits”.

“We are no less interested than anyone else to know what led to the coma,” he added.

Earlier, a senior ally of Navalny said he believed only Putin could have authorised the suspected poisoning of the outspoken Kremlin critic. Ivan Zhdanov, the director of Navalny’s Anti-Corruption Foundation (FBK), did not provide any evidence for the claim.

“He (Putin) hates what the FBK does too much, exposing him and his entourage,” Zhdanov said.

The Kremlin has dismissed as “hot air” and untrue any suggestion Putin was somehow involved in Navalny falling ill. 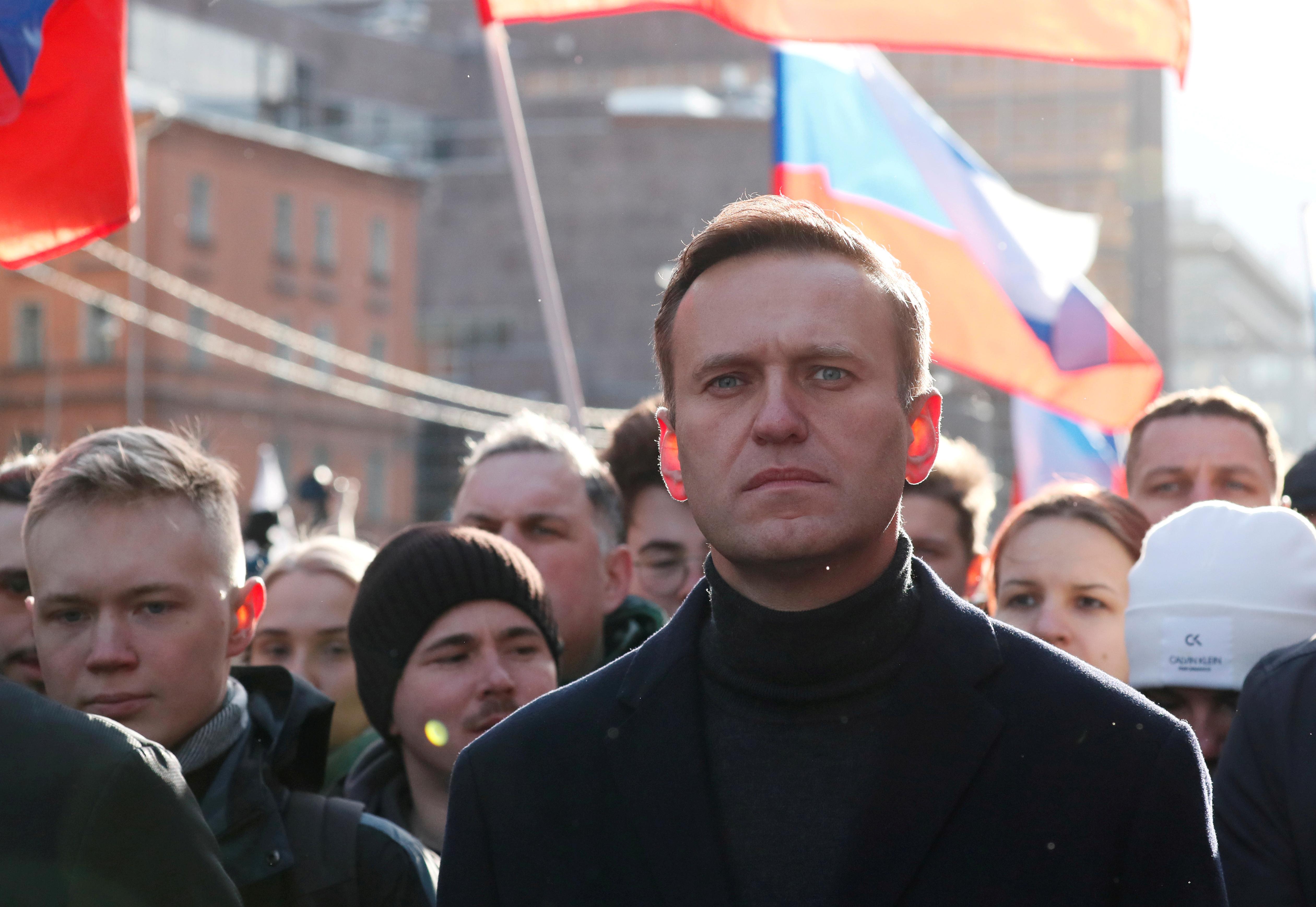 Navalny has been a thorn in the Kremlin’s side for more than a decade, exposing what he says is high-level graft.

However, he has said he believes his death would not help Putin. Reuters reported he had told supporters just before his illness that his death would “turn him into a hero”.

The pressure on Russia following Navalny’s illness has hit Russian markets, with the rouble tumbling on Wednesday to four-year lows against the euro.