Kim Jong-un’s death remains unconfirmed from North Korea or any Government from around the world. However, Asia analyst Gordon Chang addressed a rumour he claimed had circumstantial evidence supporting it. While speaking to Fox News, Mr Chang claimed the North Korean dictator could have been wounded or killed on April 14.

He explained that a missile launch went ahead on this date, and North Korea’s odd decision to break protocol was cause for concern.

Mr Chang wrote: “There is another report which has some circumstantial evidence to support it.

“That is that there was an accident on April 14th when North Korea launched a barrage of cruise missiles.

“Kim was on-scene and was wounded.” 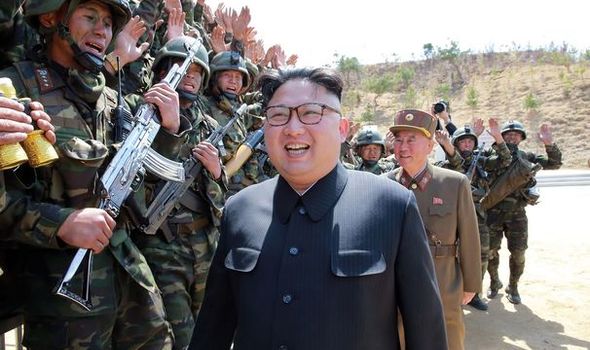 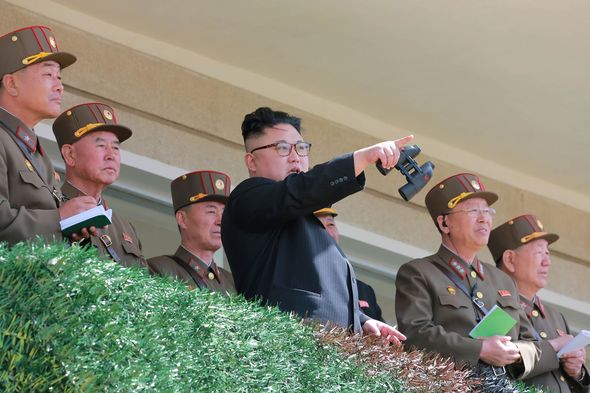 Mr Chang argued that North Korea’s breaking of pattern following April 14 could support the idea the dictator was injured or killed.

Mr Chang continued: “There is one important thing about this.

“That missile test, that did in fact occur, could not have gone forward if Kim did not authorise it.

“Kim Jong-un has been on sight for virtually every missile test in North Korea during his reign. 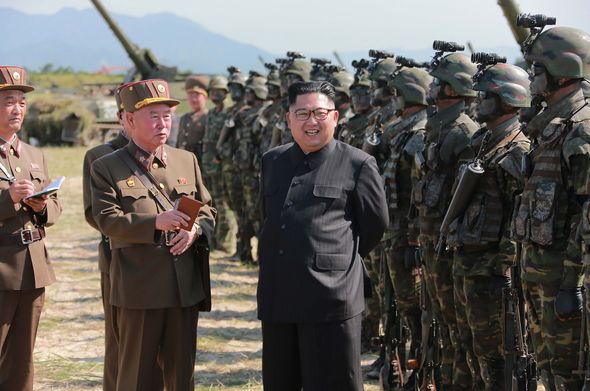 “The test did go forward and that is an indication that something happened on April 14.”

Mr Chang concluded that North Korea breaking its usual pattern was evidence that something was wrong in the country.

He said: “We know that something is wrong. 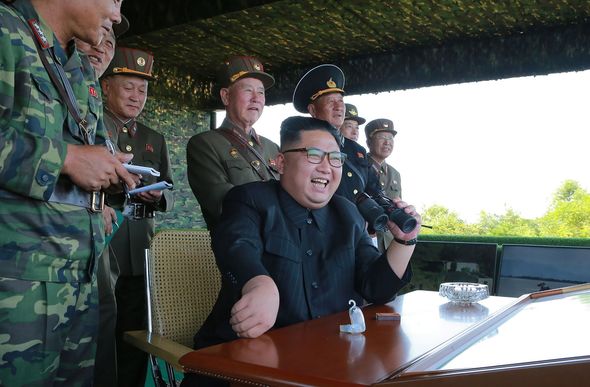 “We know that Kim Jong-un did not show up for the April 15th day of the Sun celebration.

“This is the celebration that commemorates the birth of regime founder Kim IL-sung, his grandfather.

“Kim has not missed any Day of the Sun celebrations.”