In an attempt to prevent South Korean trends gaining more traction, those caught in the shocking crackdown will not be given detention but their parents and teachers will also face severe punishment. The crackdown started in late April.

According to US-funded news agency Radio Free Asia, smartphone usage is allowed in North Korea but they all have an application called ‘Red Flag’, which keeps a log of webpages visited by users.

The app will occasionally take screenshots and these can be viewed but not deleted through another app called ‘Trace Viewer’.

These screenshots reportedly can be checked by authorities at any time.

But reports say that police only check phones of people of interest, or random checks to solicit bribes. 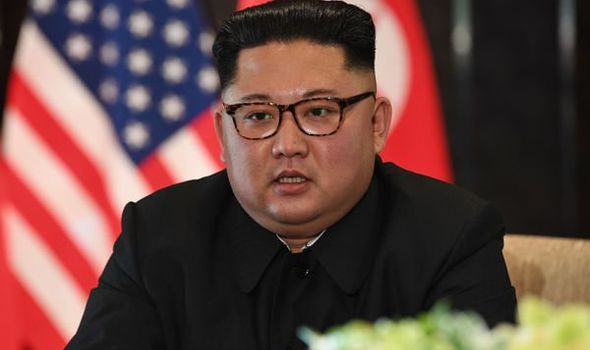 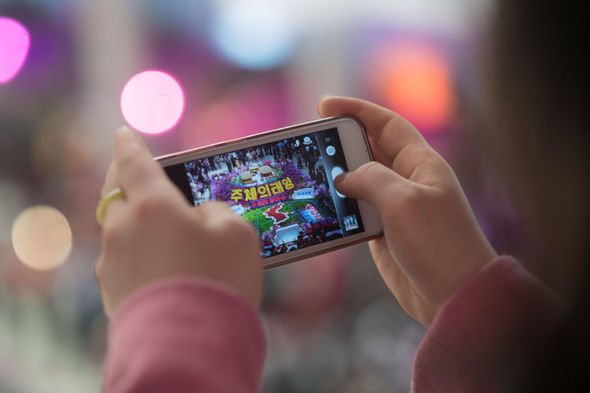 Under the direction of the Korean Workers’ Party’s Central Committee, the police are now targeting teens.

A source in North Pyongan province told RFA: “Nowadays it is becoming a trend for teens to carry around North Korean songs made in the South Korean style, videos and books from unknown sources, restricted photos and texts written using South Korean [spelling, vocabulary and slang] on their mobile phones and other devices.

“On the Central Committee’s order, authorities have begun to censor mobile phones.”

The source claimed the crackdown began when random checks on college and high school students found contraband data on their devices. 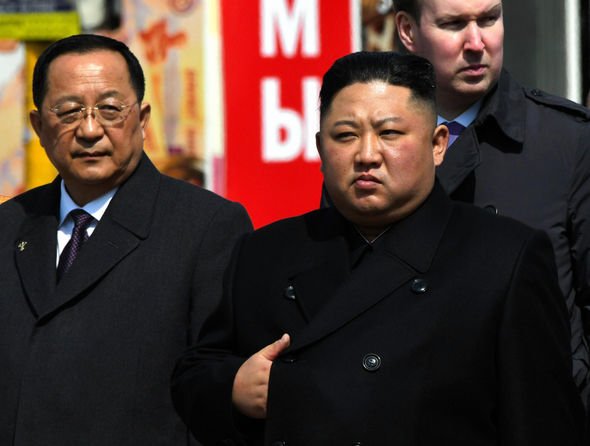 They said: “The teenagers’ behaviour has been reported to the Central Committee and they’ve ordered nation-wide mobile phone censorship for students.

“They think that the kids’ desire to be culturally like South Korean poses a threat to the system.

“Many students are anxious because they warned of strong legal punishment for those who are found guilty.” 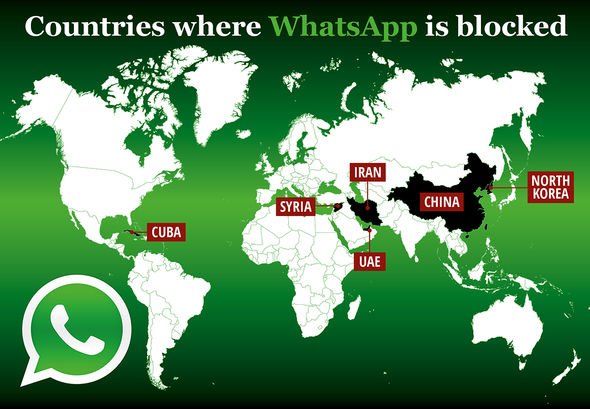 The Kimilsungist-Kimjongilist is North Korea’s main youth league which was modelled after the Soviet Komsomol.

Not only would the teenagers be punished but the source claimed that their schools and leaders of the youth league will also face punishment.

The source said: “They must jointly take responsibility.

“The [teens] are also nervous as they will be subject to punishment during weekly self-criticism sessions.” 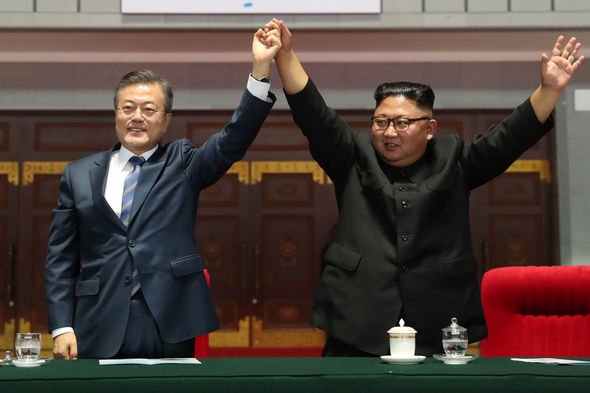 Self-criticism sessions is an act where citizens report to the authorities of any shortcomings they might have in loyalty to the state.

According to another source, youth league leader and authorities have organised inspection groups to check devices on a regular basis.

The unnamed source said: “Students are busy erasing [all contraband files] from their mobile phones and electronic storage devices.

“Young students in Ryanggang province and other areas adjacent to the border [with China] often store illegal data on their mobile phones, because they can easily get South Korean music and dramas from China. 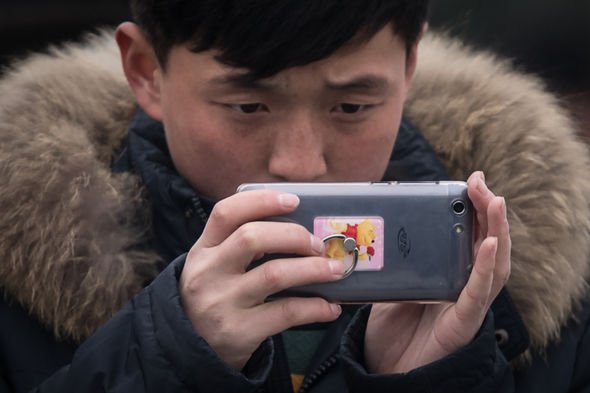 “So now the students are staying up all night trying to erase all the illegal data, because if they are caught from the crackdown, not only they, but also their parents and school officials will be punished.”

This news comes after it was reported that a North Korean hacking group is increasing efforts to steal cryptocurrency as the country faces economic difficulties amid COVID-19.

According to South Korean media, Lazarus, the hacking group who were responsible for the 2014 Sony Pictures and 2016 Bangladesh Bank cyber heists, are now being implicated in the latest attacks from North Korea.

According to a press release from ESTsecurity, a cyber security located in Seoul, South Korea, the group had begun targeting cryptocurrency firms. 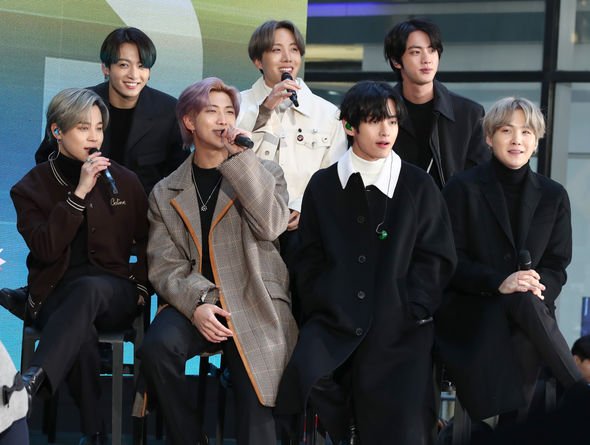 The released said: “The APT (adaptive persistent threats) hacking group Lazarus, which is allegedly sponsored by a certain government [North Korea], is increasingly engaging in cybercrime activities in and out of South Korea.

“Lazarus is carrying out APT attacks not only in South Korea but also in the international sphere, including the United States.

“They are also engaging in cyber-espionage operations as well as activities designed to generate foreign currency.”

The security company warned that these attacks could lead to financial damage.

“The hackers attached malicious files disguised as blockchain software development contracts from those payment companies and induced the targets into opening them.”