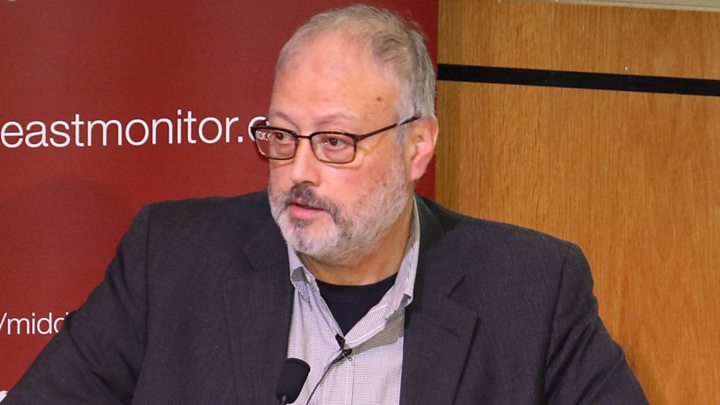 Twenty Saudi nationals have gone on trial in absentia in Turkey over the murder of Saudi journalist Jamal Khashoggi.

He was killed inside the Saudi consulate in Istanbul in October 2018.

Khashoggi was a vocal critic of the prince. Saudi Arabia carried out a separate trial over the killing that was heavily criticised as incomplete.

The trial in Istanbul follows an international outcry over the murder, which tarnished the prince’s reputation.

The other 18 defendants are accused of having suffocated Khashoggi, whose remains have not been found. Turkish officials say his body was dismembered and removed to an unknown site.

The journalist, who was resident in the US, had entered the consulate seeking papers for his impending wedding.

His fiancee Hatice Cengiz is attending the trial alongside the UN Special Rapporteur on extrajudicial executions, Agnes Callamard, who has directly linked the crown prince to the killing, AFP news agency reports.

The Saudi authorities initially denied any involvement in the case, but later called it a “rogue operation”.

In December a court in Saudi Arabia sentenced five people to death and three to jail for Khashoggi’s killing, but the trial was secretive and the defendants were not named.

The CIA and some Western governments believe the murder was ordered by Crown Prince Salman – something he denies. The crown prince is de facto ruler of Saudi Arabia.

UN special rapporteur Callamard says Khashoggi was “the victim of a deliberate, premeditated execution, an extrajudicial killing for which the state of Saudi Arabia is responsible”.

At the time of his death the 59-year-old worked for the Washington Post.

The prosecutors have charged Ahmed al-Asiri and Saud al-Qahtani with “instigating the deliberate and monstrous killing, causing torment”. 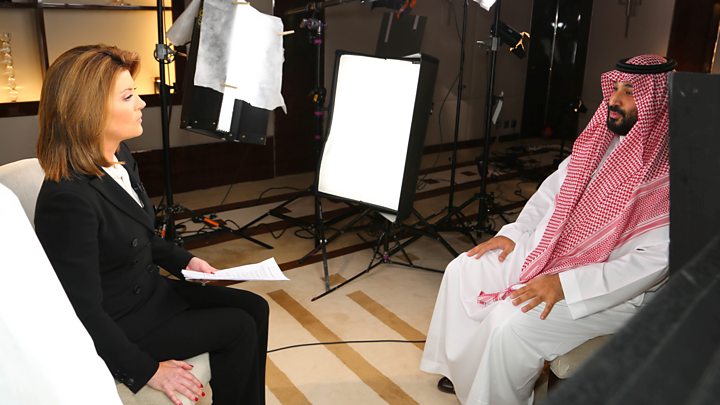 Hatice Cengiz is hoping that the trial will reveal significant new evidence and finally reveal what happened to Khashoggi’s remains.

She was waiting for Khashoggi outside the consulate on the day he was murdered.