Severe flooding across parts of Kenya has killed nearly 200 people and left tens of thousands of people homeless, according to the country’s government.

A total of 194 people have died after the country’s first rainy season of the year intensified three weeks ago, while more than 100,000 people have been displaced from their homes.

Villagers living near two dams under increasing strain from high water levels were also forced to evacuate, while others living near the River Nzoia in Budalangi had to leave their submerged houses via boats and motorbikes.

Eugene Wamalwa, the minister in charge of relations between regional leadership and the national government, said the floods were wreaking havoc in western Kenya, where 30 people were killed on Tuesday. 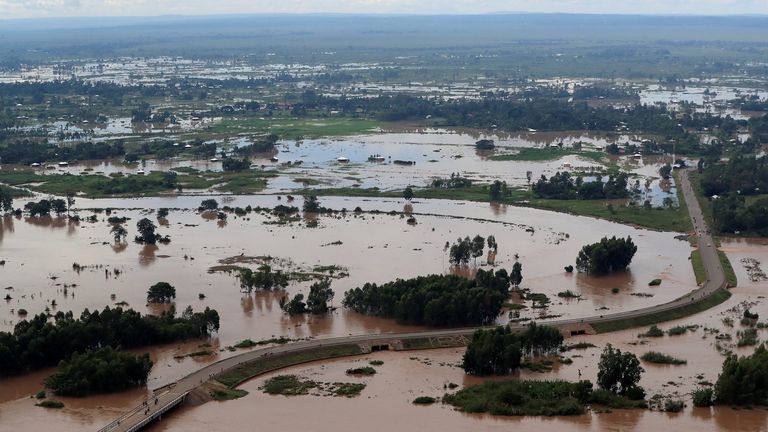 This is expected to continue, according to Kenya’s meteorological department, which said further rainfall could be expected in the worst-hit areas over coming weeks.

It comes after the last rainy season in the latter half of 2019 saw unusually high levels of rainfall following years of droughts, and caused flooding and mudslides that killed more than 120 people.

But the most recent bout of flooding has increased health concerns from aid groups, as Kenya’s population is already working to control the spread of coronavirus and to recover from devastating locust infestations. 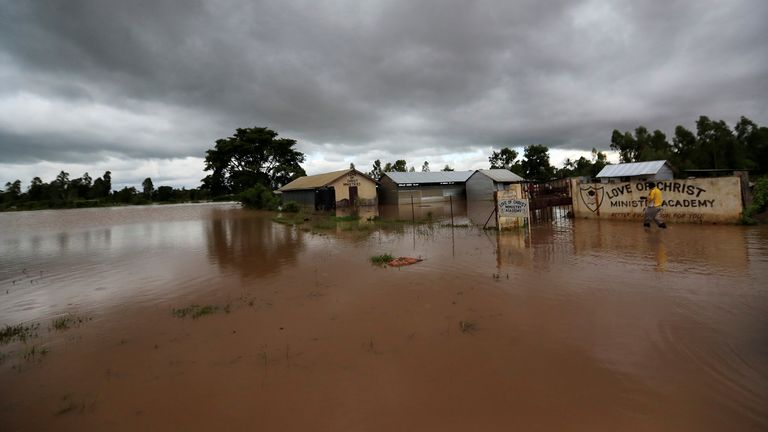 According to data from Johns Hopkins University, Kenya has recorded 582 cases of COVID-19 since the start of the outbreak, and 26 related deaths.

The invasions of locusts, meanwhile, described as the worst in 70 years, have decimated crops across eastern Africa since they were first spotted in December.

It prompted neighbouring Somalia to declare a national emergency over the crisis, and further concerns from the United Nations’ Food and Agricultural Organisation (FAO) that livelihoods and food supplies would be under threat.