Katie Hopkins is going to be deported from Australia after her “appalling” behaviour while quarantining in a hotel.

The far-right commentator had travelled Down Under to appear on Big Brother VIP, and caused controversy by boasting about flouting the country’s regulations.

Live coronavirus updates from the UK and around the world 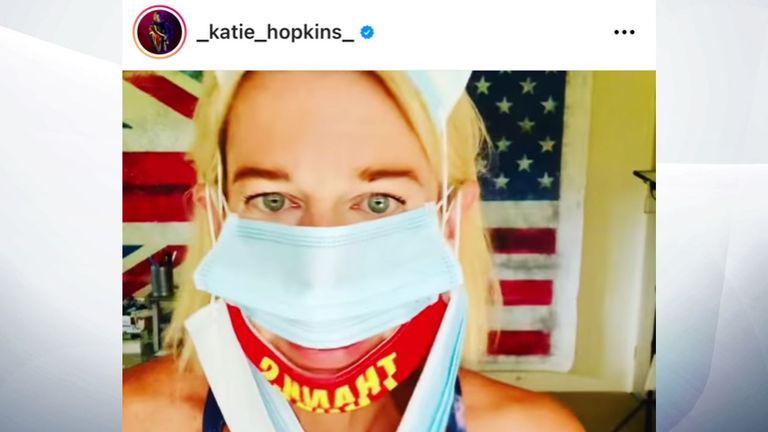 Hopkins said on an Instagram Live video that she was deliberately disobeying quarantine measures by taunting guards and opening her door without a mask.

The 46-year-old also joked that she planned to frighten staff by confronting them while naked.

Home affairs minister Karen Andrews told ABC: “It’s appalling that this individual behaved the way she did and she will be leaving.

“We will be getting her out of the country as soon as we can arrange that.

“The fact that she was out there boasting about breaching quarantine was just appalling – it was a slap in the face for all those Australians who are currently in lockdown and it’s just unacceptable behaviour.”

Seven, the TV channel that broadcasts Big Brother VIP, had confirmed on Sunday that Hopkins would no longer be appearing on the programme.

Those who arrive in Australia need to quarantine for two weeks in a government-mandated hotel, and are not allowed to open their door for 30 seconds after meals are delivered. A face mask also needs to be worn when a door is open. 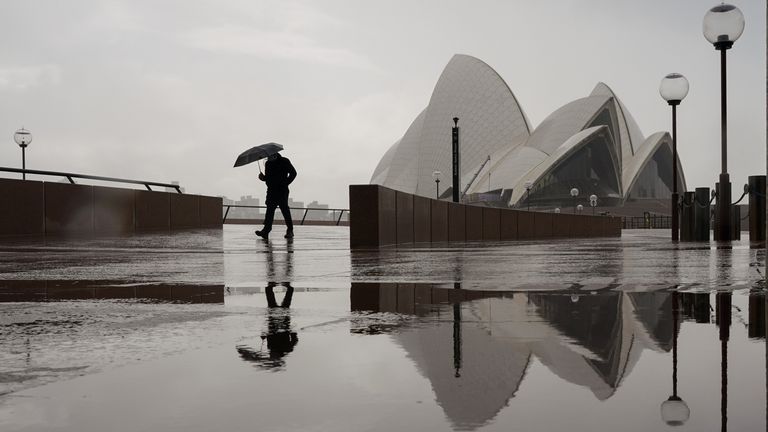 Hopkins’ comments caused outrage as the country contends with a coronavirus surge that has seen Sydney and Melbourne placed back into lockdown.

Her arrival in itself had also sparked criticism. In recent days, the country’s government has halved the number of Australian citizens and permanent residents who can return home to 3,000 a week.

Estimates suggest that more than 34,000 Australians who are seeking to return home remain stranded overseas.

Brad Hazzard, the health minister for New South Wales, told reporters: “To think that she could think that the measures we are taking to keep our community safe can be treated with such juvenile, imbecile behaviour is mind boggling.”