China’s attempts to “intimidate” Taiwan has been blasted by US Vice President Kamala Harris after the White House pledged to protect it from rising aggression. Ms Harris described China’s actions as “disturbing” and suggested they were “undermining” international rules.

Earlier this month Taiwan’s president Tsai Ing-wen said China is increasingly using drones to put pressure on the island, and even making use of “cognitive warfare”.

Ms Harris said during a visit to Japan: “China is undermining key elements of the international rules-based order. China has flexed its military and economic might to coerce and intimidate its neighbours.

“And we have witnessed disturbing behaviour in the East China Sea and in the South China Sea, and most recently, provocations across the Taiwan Strait.”

The vice president was speaking to American sailors based in the largest US Navy installation in the world at Yokosuka, near Tokyo. The remarks come after US President Joe Biden pledged in an interview, aired September 18, to defend Taiwan against an “unprecedented attack” from China.

Taiwan’s government strongly objects to China’s claims of sovereignty over it and says only the island’s 23 million people can decide its future. 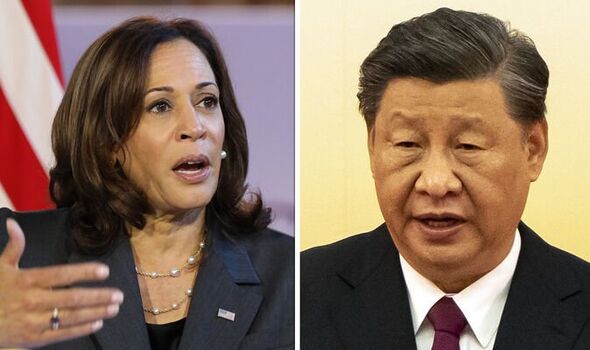 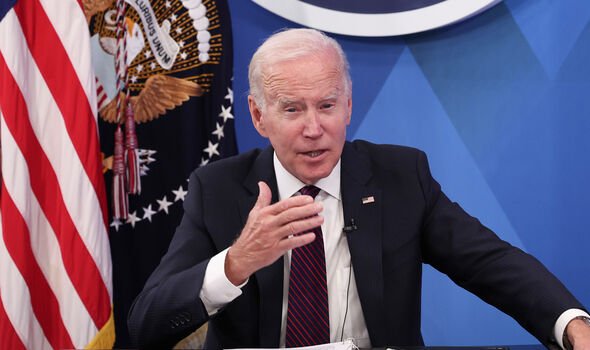 After US House Speaker Nancy Pelosi visited Taiwan on August 2, China carried out its largest-ever military exercises around the island, a move widely regarded as an escalation of tensions. Taiwan’s president also warned earlier this month that China’s threats continue.

Ms Ing-wen said: “In addition to frequent intrusions by China’s aircraft and ships, China also conducted cognitive warfare, using false information to create disturbance in the minds of people, as well as the use of drones.”

Taiwan’s ministry of defence said nine People’s Liberation Army aircraft had entered Taiwan’s air defence identification zone (ADIZ), including a BZK-007 reconnaissance drone. It was the first time the flight path of a drone had been revealed by the ministry and a further example of increasing military flexing by China.

Taiwan has also launched military exercises of their own, simulating ground warfare against an invading enemy on the Hengchun Peninsula in the far south of the island. Lt. Col. Jing Feng-huang told reporters at the site: “We will continue to hold the attitude of being prepared for war. 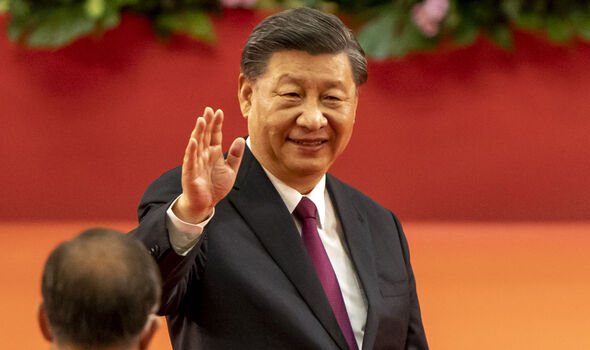 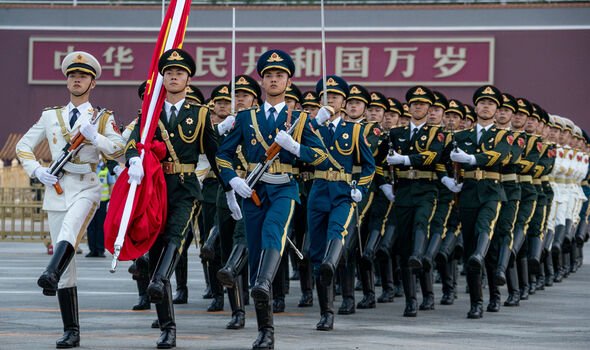 “We will not shy away from war but will not seek it out.”

Ms Harris added that US forces would continue to operate in the region “undaunted and unafraid.”

“Taiwan is a vibrant democracy that contributes to the global good – from technology to health, and beyond, and the United States will continue to deepen our unofficial ties.”

In the 77th UN General Assembly on September 23, US Secretary of State Antony Blinken reiterated that the US remains committed to its “One China” policy. 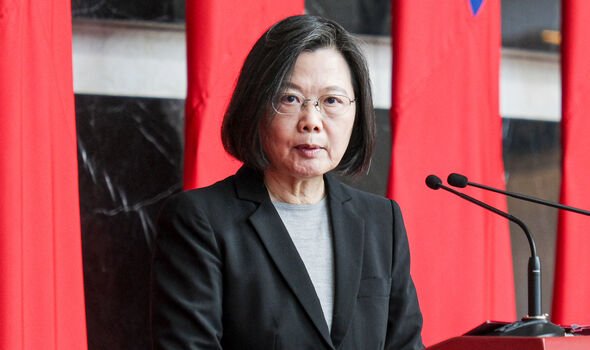 This policy means the US recognises and has formal ties with China, rather than Taiwan, and includes a strong relationship with Taiwan that includes selling arms to the island so that it can defend itself. The policy is distinct from the One China principle, whereby China insists Taiwan is an inalienable part of one China to one day be reunified.

Under the One China policy, the US acknowledges the People’s Republic of China’s (PRC) claim to Taiwan, but does not endorse it.

State Department spokesperson Ned Price reiterated this on Monday, saying in a briefing: “We don’t take a position on sovereignty, but the policy that has been at the crux of our approach to Taiwan since 1979 remains in effect today. What we want to see preserved is the status quo, precisely because the status quo since 1979, more than 40 years now, has undergirded peace and stability across the Taiwan Strait. We want to see that continue.

“Unfortunately, I don’t believe the same could be said of the PRC, which has become only more coercive and intimidating in its actions and its manoeuvres across the Taiwan Strait.”