The US is preparing for midterms in September, and forecasts indicate they could go badly for US President Joe Biden. A Bloomberg Economics study has looked at voting patterns data to suggest that the Democrats could lose 30-40 seats in the House of Representatives and “several” in the Senate. This could mean the Republican Party controlling both chambers for the remainder of Mr Biden’s term. Bloomberg’s “misery index” is calculated by adding inflation with unemployment figures to try and predict voter attitudes.

The economic crisis in the US could be why Mr Biden is seemingly losing the confidence of his party.

Wajahat Ali, a columnist at the New York Times, spoke to MSNBC earlier this month about the possibility of Mr Biden running again at the next US election in 2024.

He said: “Let’s do real talk – nobody was excited by Joe Biden. We were excited about the possibility of basically anybody defeating Donald Trump, this stain on our country. 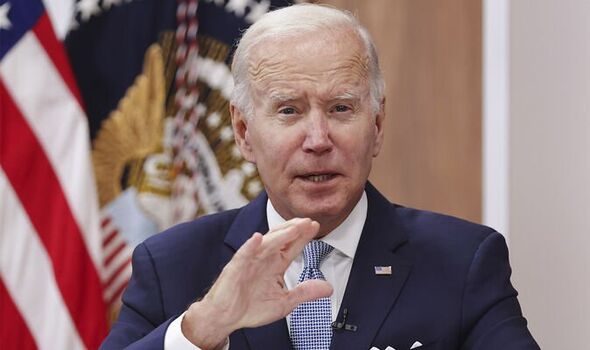 Mr Ali was reacting to a poll from July – the New York Times collaborated with Siena College to produce a survey with damning results for the US President.

It found that 64 percent of the Democrats want a new face to run in 2024 – on top of this, only 13 percent of Americans said they felt the country was headed in the right direction.

After this, another poll from CNN found 75 percent of Democratic voters want a new candidate for their party, with just 25 percent backing him to stay on.

Last week, Democrat Representative Dean Phillips said he wanted someone else from his party to stand in the next election.

He said: “I have respect for Joe Biden. I think he has – despite some mistakes and some missteps, despite his age, I think he’s a man of decency, of good principle, of compassion, of empathy, and of strength. 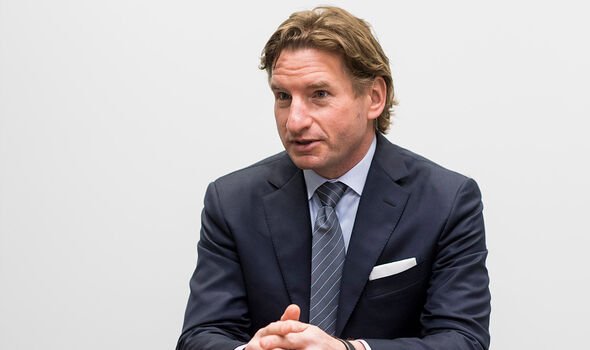 “But to answer your question directly, which I know is quite rare, uh no, I don’t

“I think the country would be well served by a new generation of compelling, well-prepared, dynamic Democrats to step up.”

The economic outlook in the US won’t be helping Mr Biden’s electoral prospects in 2024.

From April to June, the US economy contracted by 0.9 percent, according to the Bureau of Economic Analysis.

The first quarter of the year saw the US economy shrink by 1.6 percent. 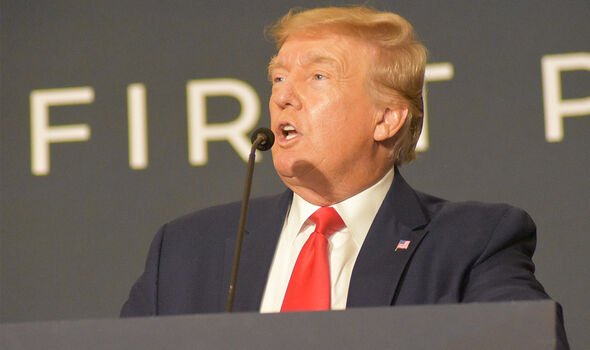 Two consecutive quarters of contraction has led some economists to claim the US is in a “technical recession”, but others say this isn’t the case yet.

Mr Biden attempted to bat away fears of a recession last week.

He said: “Coming off of last year’s historic economic growth — and regaining all the private sector jobs lost during the pandemic crisis — it’s no surprise that the economy is slowing down as the Federal Reserve acts to bring down inflation.

“But even as we face historic global challenges, we are on the right path and we will come through this transition stronger and more secure.”