White House spokeswoman Jen Psaki said Mexico had now deployed 10,000 troops across its southern border to stem the soaring numbers of migrants from Central America crossing the country in an attempt to reach the US. Enforcement operations for rounding up immigrants heading for the US border were launched last month. The operations involve members of Mexico’s National Guard militarised police force, along with soldiers, members of the navy and immigration officials.

Ms Psaki said the beefed-up deployment to Mexico’s southern border had resulted in twice as many migrants being blocked each day.

A Mexican National Guard member deployed to the area said the force’s daily arrest rate had doubled in recent weeks.

In January, just before Mr Biden took office, Guatemala deployed security forces to halt a US-bound caravan of migrants and government officials there have vowed to keep up the pressure. 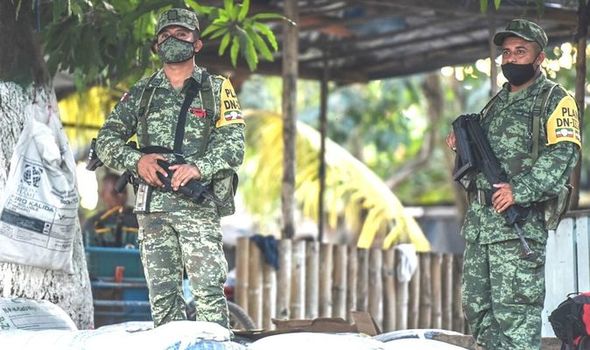 Mr Biden is keen to distance himself from Donald Trump’s anti-immigration “build the wall” rhetoric and intends to nominate two critics of the former President’s policies to key positions in his administration.

Chris Magnus, the chief of police in Tucson, Arizona, is Mr Biden’s choice to lead US Customs and Border Protection (CBP), the agency charged with border security and facilitating legal trade and travel.

Ur Jaddou will be nominated as director of US Citizenship and Immigration Services (USCIS), which handles immigration paperwork and processing. 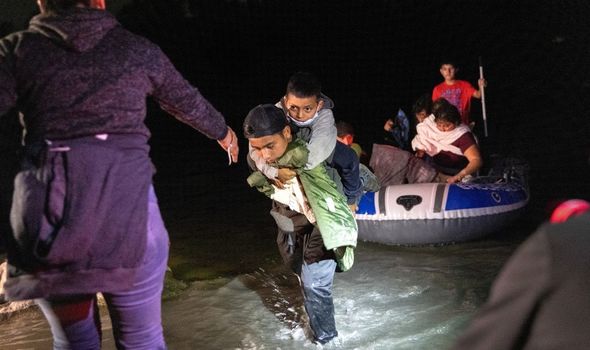 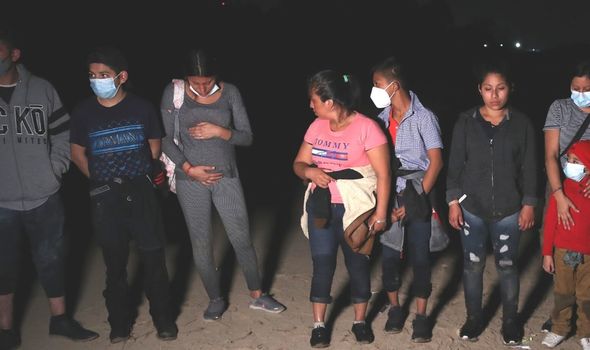 The potential programme would target people in the Northern Triangle region of Guatemala, Honduras and El Salvador.

Around 168,000 people were picked up by US Border Patrol agents at the Mexican border last month, the highest monthly tally since March 2001 and part of steadily increasing arrivals in recent months.

White House southern border coordinator Roberta Jacobson said: “We’re looking at all of the productive options to address both the economic reasons people may be migrating, as well as the protection and security reasons.

“The one thing I can promise you is the US government isn’t going to be handing out money or checks to people.”

Mr Biden, who took office on January 20, has called for $4billion in development aid to Central America over four years to address underlying causes of migration.

A spokesman for the US Agency for International Development (USAID), which administers foreign aid, said it was already using cash transfers in programmes “to help people meet their basic needs” in the wake of severe hurricanes in Central America in late 2020.

He said USAID was considering expanding the efforts going forward. 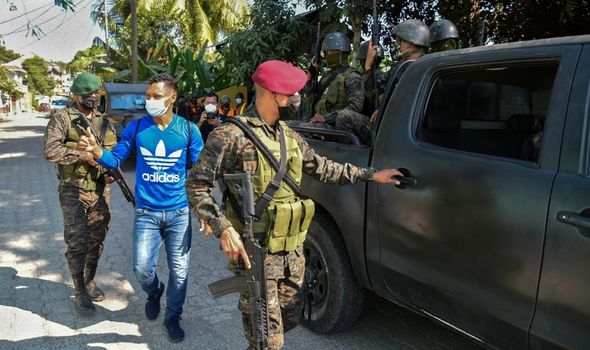 Washington has used the USAID’s Office of Transition Initiatives to fund work-for-cash programs in post-conflict nations such as Colombia.

Among the options for cash transfers would be to channel funds to individuals through international or local non-governmental organisations that would vet them.

Mexico has proposed similar cash transfer programs as an option during recent meetings with US officials in Mexico City.

The Mexican government has piloted such projects on a limited scale in Central America, modelled on cash grants it gives to the young unemployed and small farmers, a key pillar of President Andres Manuel Lopez Obrador’s domestic welfare programmes.