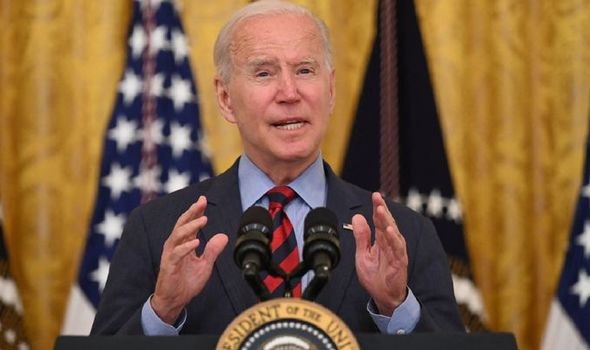 Fox News presenter Mark Levin has demanded the US President face an impeachment trial after he extended the eviction moratorium.

The US lawyer, author and broadcaster made the claims during an appearance on the The Sean Hannity Show on Fox News

“And moreover, he just defied a federal, Supreme Court decision, he knows the CDC does not have the power to extend these moratoriums already, he says we’re going to do it anyway because he listens to this Harvard emeritus Professor Laurence Tribe. He’s just violated the federal constitution.”

“Let me say this. I brought this up on my radio show last week. Republicans, have you heard of the word impeachment?  You guys going to go down to the border and whine yourselves to death?

“I know you’re not in the majority, but you need to start explaining to the American people. This demand is violated a Supreme Court decision.

“This man has the border wide open in violation of our immigration laws. You impeach Donald Trump when he is out of office because of a letter?

“Set up a phony incitement of insurrection. This man is doing enormous damage to this country.”

This is a developing news story, more to follow.