Joe Biden’s son, Hunter, is releasing a new memoir titled ‘Beautiful Things’ – opening up on his battles with drug addiction. Hunter revealed in 2014 his struggle with drug addiction after he was discharged from the naval reserve due to a positive test for cocaine. The lawyer spoke of how his father has supported him through a difficult phase in his life, talking of how the US President calls him every day. Both Hunter and his Father President Biden have faced political attacks and intense scrutiny over business dealings in China and Ukraine.

Hunter also addressed this controversy from when he worked with Ukrainian energy company Burisma.

He was a director on the board of Burisma while his father was US vice-president and the Obama administration’s point man on US-Ukrainian relations.

While no criminal activity by the Bidens has been proven, a senior US state department official raised concerns about a potential conflict of interest as far back as 2015.

Hunter said in 2019 that his decision to take the role was “poor judgment”.

The furore surrounding the Biden family has led the US President to warn other members of his family about their business dealings. 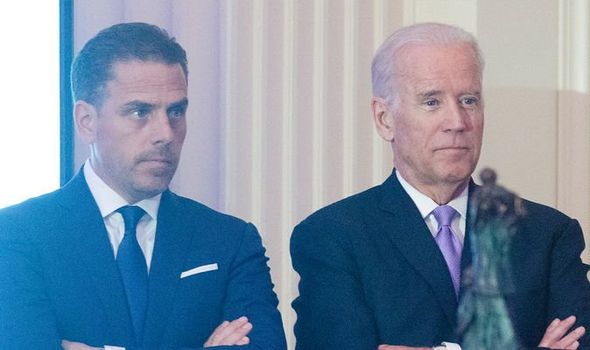 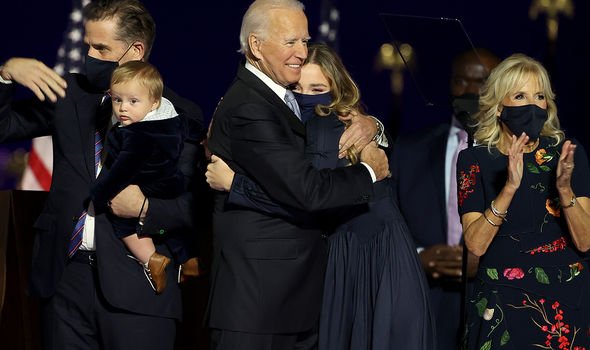 In January, Politico reported that Mr Biden told his brother Frank: “For Christ’s sake, watch yourself.”

He was referring to his brother’s potential business dealings, according to a person with knowledge of the conversation.

Mr Biden added: “Don’t get sucked into something that would, first of all, hurt you.”

“What Frank told me is ‘my brother loves me dearly, but if I lobbied, he would cut my legs from underneath me,” Morgan said Frank Biden told him this week. 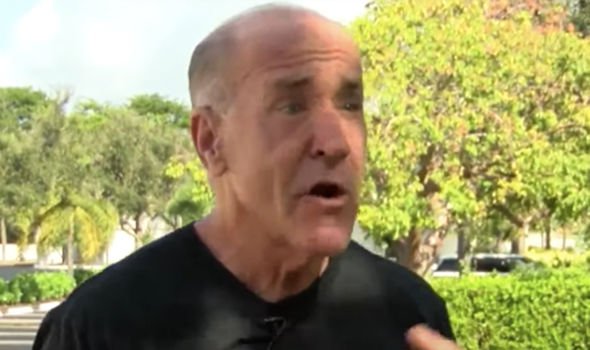 Mr Morgan said: “What Frank told me is ‘my brother loves me dearly, but if I lobbied, he would cut my legs from underneath me.”

The intent of President Biden’s initial conversation, according to the person with knowledge of the discussion, was to protect his brother Frank from “being hurt and vilified”.

Mr Morgan added: “Frank made it clear to me what the president made clear to him: The day he got elected, the long knives came out for all things Biden. There’s a target on all of them.”

It has also been reported by Politico that Mr Morgan was interested in working with Frank Biden. 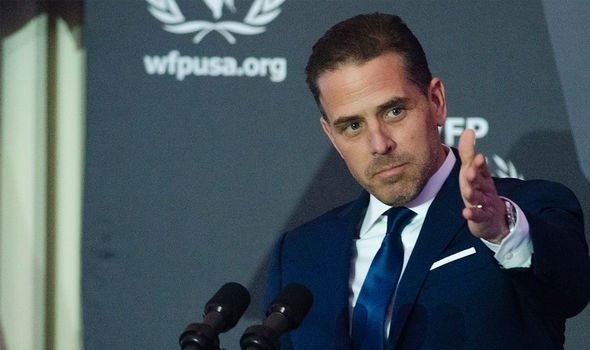 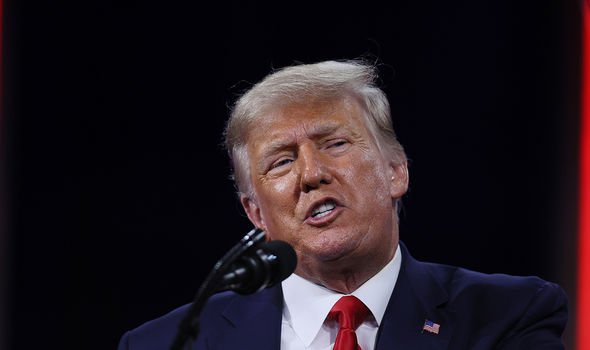 Any partnership would have a “100 percent legal focus” and wouldn’t involve any lobbying, Morgan emphasised.

There is no evidence of wrongdoing tied to their discussions or violations of ethics rules. Frank Biden is a private citizen. Mr Morgan does not lobby the federal government.

During the presidential campaign, Mr Biden said there will be no conflict of interest during his tenure in the White House.

He told CNN: “My son, my family will not be involved in any business, any enterprise that is in conflict with or appears to be in conflict with the appropriate distance from, the presidency and government.”