TOKYO (Reuters) – Japan’s government will postpone a bid to raise the retirement age of public prosecutors, media said on Monday, given an intense public backlash fuelled by fears for judicial independence. 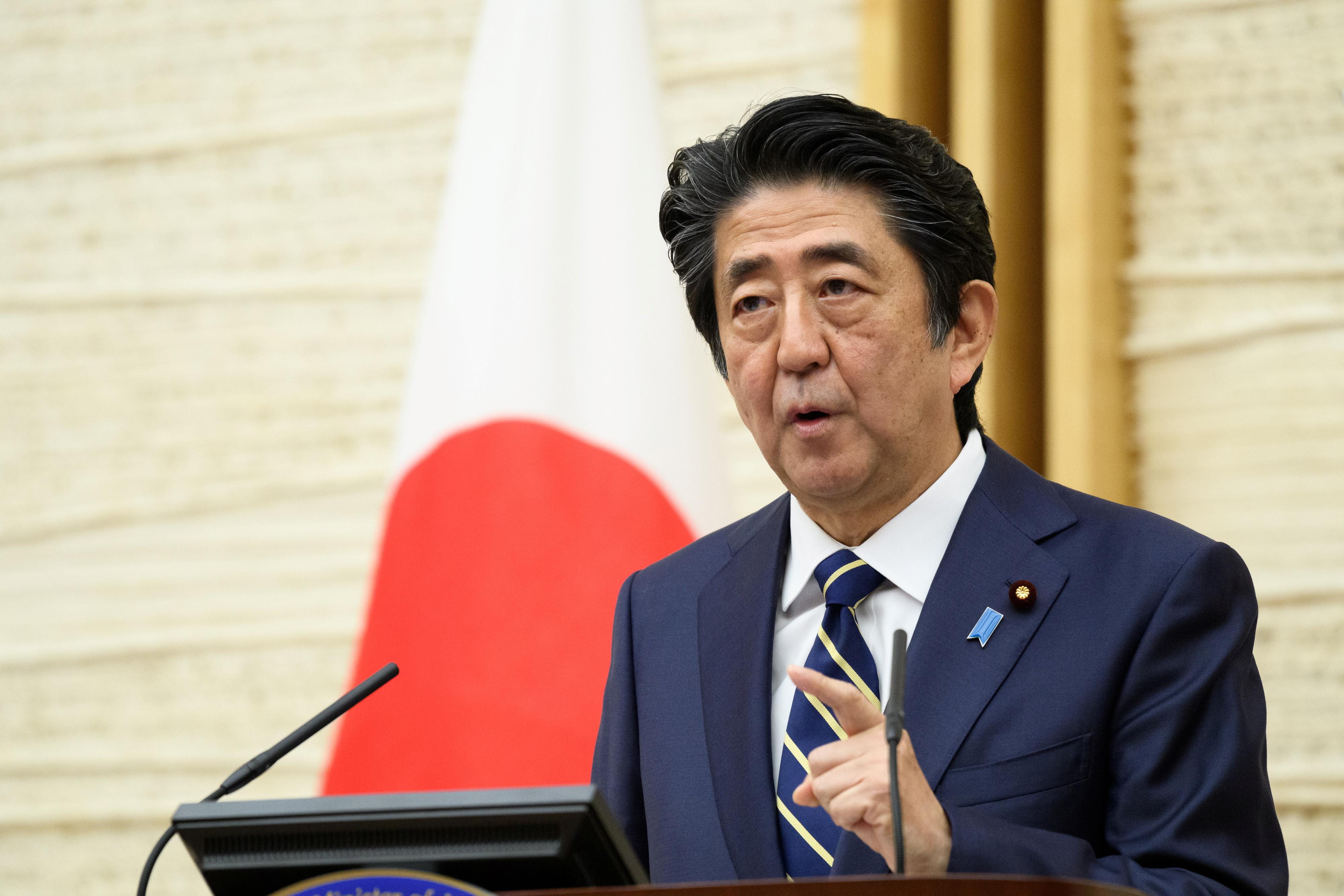 Opposition to a bill raising the retirement has been among the top-trending topics on social media this month, with singer Kyary Pamyu Pamyu and other celebrities adding their voices.

NHK public broadcaster said the decision to put off the bid to raise the retirement age was made in a meeting between Prime Minister Shinzo Abe and Toshihiro Nikai, secretary general of the ruling Liberal Democratic Party.

“I have agreed with the prime minister that it’s difficult to move forward the discussion without public understanding,” Nikai told reporters after the meeting with Abe.

Under the bill, prosecutors would retire at 65 instead of 63, and the cabinet would be able to defer the retirement of senior prosecutors for a further three years.

But critics say the law would jeopardise the independence of the judiciary by allowing government-friendly prosecutors to be kept on.

“Forcing this bill through would unleash public fury,” an unidentified lawmaker was quoted as saying in the Yomiuri Shimbun newspaper.

Abe had hoped to pass the bill during this session of parliament, which runs until June 17. Its withdrawal would mark a rare instance in Japan of public opinion swaying political deliberations.

The controversy has been a new blow to Abe, whose support has dropped after what many saw as his administration’s slow response to the novel coronavirus outbreak.

An opinion poll in the Asahi newspaper on Monday showed 64% of respondents opposed the bill and 15% in favour. The same poll had Abe’s approval rating at 33%, versus 41% a month ago.

Earlier, government spokesman Yoshihide Suga sidestepped questions on the issue at a news conference saying he was aware there were “various opinions” about the bill.

In a rare move, a group of former prosecutors has also protested to the justice ministry, saying “prosecutors wouldn’t be able to keep the trust of the people” if they could not maintain their independence.

Abe also faced criticism this year when the chief of the Tokyo High Public Prosecutor’s Office, seen as close to the premier, was allowed to stay on after turning 63.

Debate on the bill has stalled in parliament after opposition parties submitted a no-confidence resolution on Friday against the minister overseeing the legal revision.