The fiancee of murdered journalist Jamal Khashoggi is calling for the de facto leader of Saudi Arabia – Crown Prince Mohammed bin Salman – to be “punished without delay”.

It comes as President Joe Biden‘s administration prepares to respond in the wake of the declassifying of an intelligence report that said the Saudi leader approved the operation to “capture or kill” the US-based dissident.

Mr Biden said on Saturday his administration would make an announcement on Saudi Arabia on Monday.

Other reports say that the White House is wary of action that will lead to a break in relations with one of its important Arab partners.

Ahead of the announcement, Mr Khashoggi‘s partner Hatice Cengiz said that while she welcomed the report, its declassifying was not enough and those responsible for his death should face justice.

She said in a statement on Twitter: “The truth – that was already known – has been revealed one more time, and it has now been confirmed.

“Yet this is not enough, since the truth can only be meaningful when it serves justice being achieved.

“It is essential that the crown prince, who ordered the brutal murder of a blameless and innocent person, should be punished without delay. If the crown prince is not punished, it will forever signal that the main culprit can get away with murder which will endanger us all and be a stain on our humanity.

“Starting with the Biden administration, it is vital for all world leaders to ask themselves if they are prepared to shake hands with a person whose culpability as a murderer has been proven.”

Mr Biden has faced some criticism, notably an editorial in The Washington Post, that he should have been tougher on the crown prince, who denies any involvement in the October 2018 killing.

Mr Khashoggi was dismembered by a team linked to the crown prince in the Saudi consulate in Istanbul. He had been there to collect papers needed ahead of his planned wedding.

The journalist was a US resident who wrote opinion columns for the Post criticising Saudi policies. 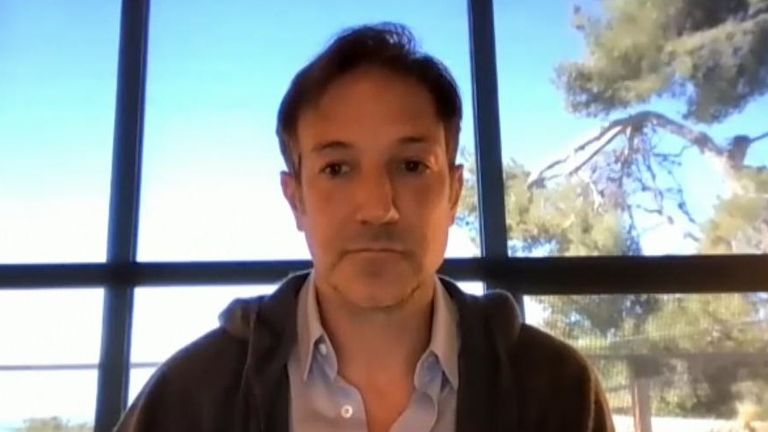 The report declassified last week, contributed to mostly by the CIA, said the crown prince’s “absolute control” of the kingdom’s intelligence organisations would make it highly unlikely that such an operation could have been carried out without his authorisation.

On Saturday, Mr Biden said: “There will be an announcement on Monday as to what we are going to be doing with Saudi Arabia generally.” 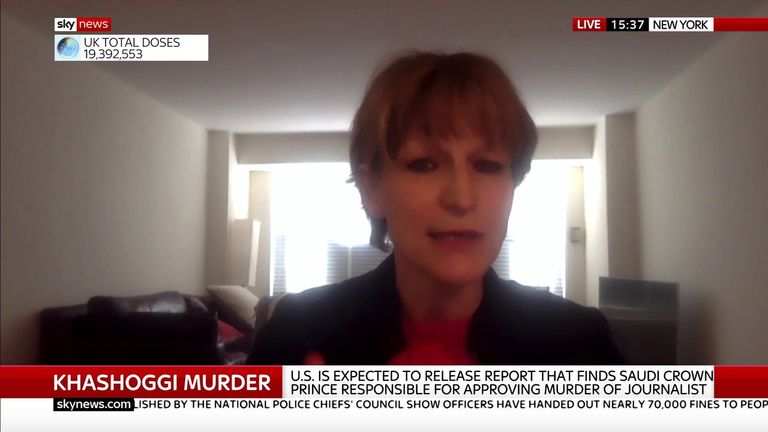 A White House official suggested no new significant steps were expected when he added: “The administration took a wide range of new actions on Friday. The president is referring to the fact that on Monday, the State Department will provide more details and elaborate on those announcements, not new announcements.”

Speaking to Univision News on Friday, Mr Biden confirmed that he had spoken to the Saudi leader the day before, and had warned there will be “significant changes” in the country’s relationship with the US.