Ivanka Trump discusses being 'competitive' like her father in 2014

The businesswoman, 39, retweeted a video on Tuesday of a restaurant owner arguing with health inspectors, which has been viewed almost two million times. President Trump’s daughter wrote alongside the clip: “These blanket lockdowns are not grounded in science.

“These arbitrary rules imposed by callous politicians are destroying lives.

“It is just wrong for small business owners to have [fought] so hard to keep their American dream alive.”

This provoked waves of criticism from fellow users who questioned various decisions made during the Trump administration’s term in office.

Some responded with the hashtag ‘#fakescientist’. 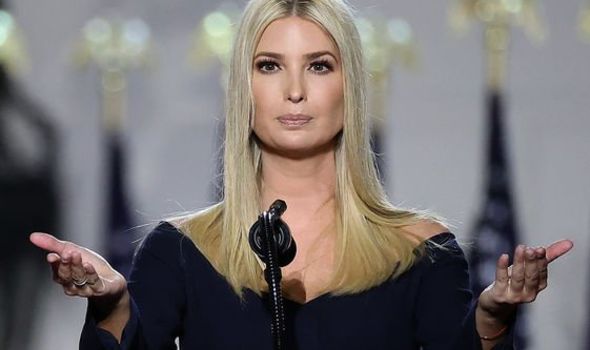 Justin Hendrix, executive director of NYC Media Lab, claimed the situation would be different had the Government “listened to the scientists from the start”.

US anchorman Ben Thompson tweeted in response: “Or better yet… Be the world leader we are.

“Set up a robust, federal response unlike the world’s ever seen.

“Make sure these small business owners never have to choose between their health and their bottom line.

“Rally the country against the virus, not each other. That’s an option.” 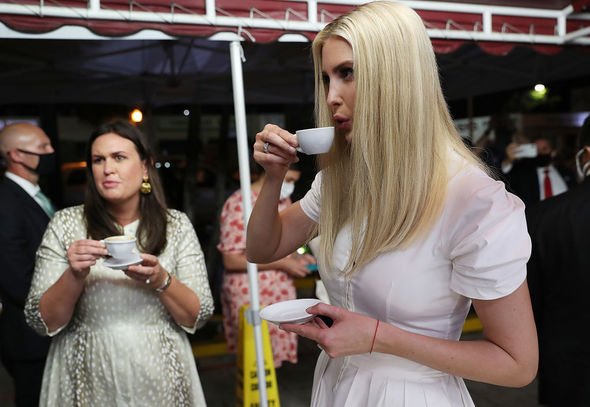 One user wrote: “Trump’s late, weak and failed response to the pandemic has led our country to the worst situation that we’re in now.”

Another wrote: “Imagine if your father would, I don’t know, focus on pushing COVID relief for the unemployed and small businesses instead of trying to convince the country that widespread voter fraud is the reason he lost by a significant portion of electoral college and popular votes?”

Edward Kim wrote: “Small businesses would be in a lot better shape if you didn’t f*ck up the response to the pandemic over the spring and summer.”

Paul Stoner wrote: “Play politics with this all you want, but you and your daddy are responsible for us being here.” 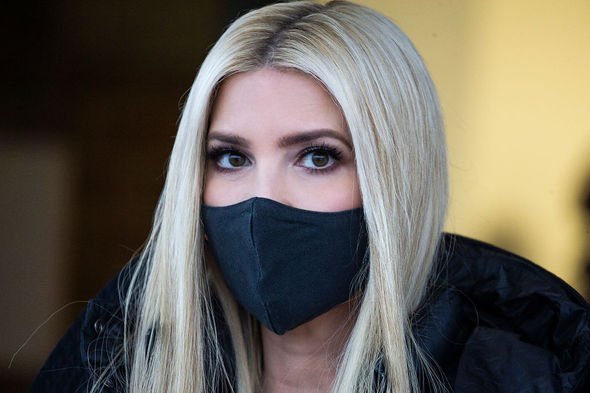 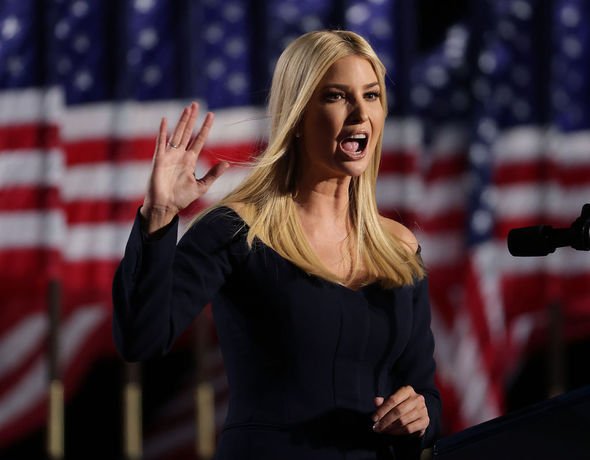 There is speculation she is considering a senate run in Florida in two years’ time.

She wrote in a tweet on Monday: “Our Farmers to Families Food Box program continues to feed billions of meals to families in need across the Nation – over 3.2B to date!

“Grateful to spend the morning this Holiday Season in VA passing out boxes loaded with fresh and nutritious food sourced from local farms.”

On Monday, Joe Biden officially won the US Presidential election after the Electoral College finalised the result.

He will be sworn in on January 20.

President-elect Biden, speaking after the finalised result, said the “will of the people prevailed”.