The ward is painted in bright pastel colours. Our favourite cartoon characters dance between the mosquito nets that drape the cots.

In bed number three is Hadley Angel. She lies motionless, barely any sign of life.

Hadley is sick with malaria. She was admitted here to Kenya’s Kisumu County Hospital a few days ago with a very high fever and convulsions. She is only a year old and her mother Masuy Velma is beside herself with worry. 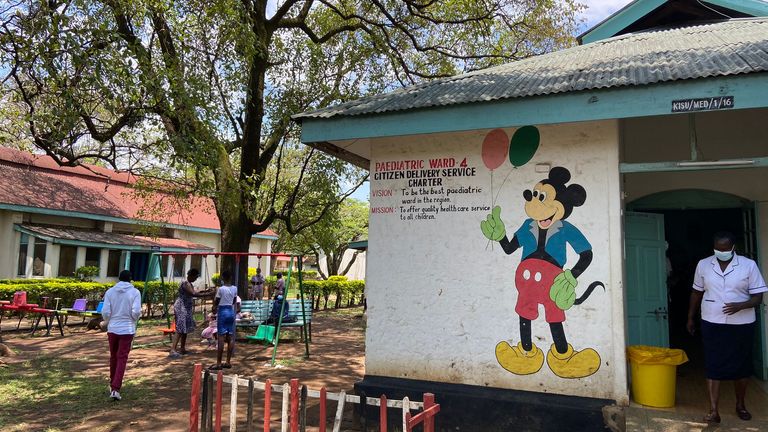 She tells me: “It was like a little bit of fever and the baby was not feeling well. She was not playing as usual every day.”

I asked Ms Velma if she was afraid for her young daughter and she replied: “Yeah, I’m very much worried about the child because she’s my first one. I really love her.”

Malaria is one of the biggest killers known to man. But Hadley will survive. She has been vaccinated with three doses of a groundbreaking malaria vaccine. It has probably saved her life.

Looking after Hadley is Sister Sulema. She has been a paediatric nurse for over 10 years.

She says she has lost count of the number of children in her hospital that have died because of malaria. But the vaccine, she tells me, is saving lives.

“I can say that there has been a very high reduction in the level of admissions. Compared to what we used to see before. You see, most of our beds are now not occupied as they were before.”

I asked Sister Sulema if the dramatic fall in the number of children being admitted with malaria was because of the vaccine programme.

Without hesitating, she replied: “Yes! The vaccine has really made a very big impact because long before you could get the entire bed occupancy, at least more than 70% with malaria. But as opposed to now, you are getting like three out of 16. That is a very small percentage.”

Malaria hits the poorest the most. And especially the children from those communities. 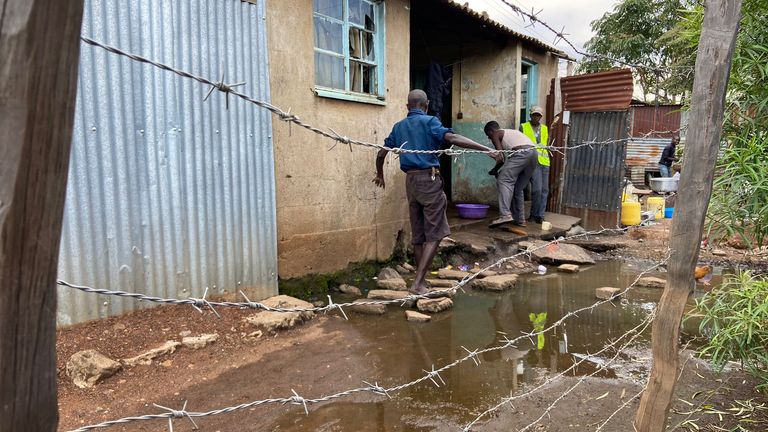 I joined community worker Fred Misach on one of his home visits. As we walk through one of Kisumu’s poorer neighbourhoods, Mr Misach stops next to a roadside ditch full of stagnant water.

I ask him if that is one of the reasons why malaria is so widespread in this region. He says: “Yes. It’s ideal breeding ground for mosquitos. We are in the short rainy season and malaria is endemic.”

The pool is right next to the wooden and block concrete shack the Otieno family call home. 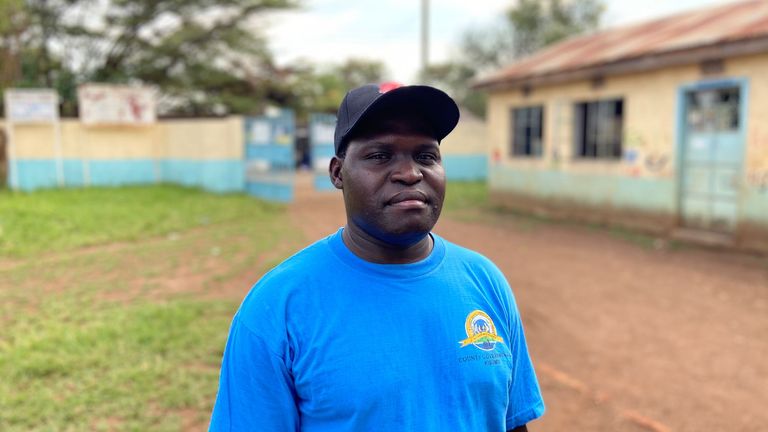 Mr Misach is here to see baby Alexander. He is four months old and has dimples in both of his chubby cheeks. The huge smile that lights up the dim interior soon disappears. The baby gurgles are replaced by a loud wailing. Alexander has been pricked by Fred for a blood test.

“Alex had malaria and was discharged from hospital recently,” Mr Misach tells me. “I’m here to check that he has not been reinfected”.

It is quite usual for children to be infected repeatedly from malaria. Every attack has an impact on their future health. But now African children can now look forward to a future free from the scourge of this killer disease.

Back on the children’s ward of Kisumu County Hospital in bed number five, next to Hadley’s bed is baby George.

He is four months old and one of the three malaria patients being treated here. He is ready to go home after his battle with the disease.

This vaccine means he probably will never have to come back here with malaria again.